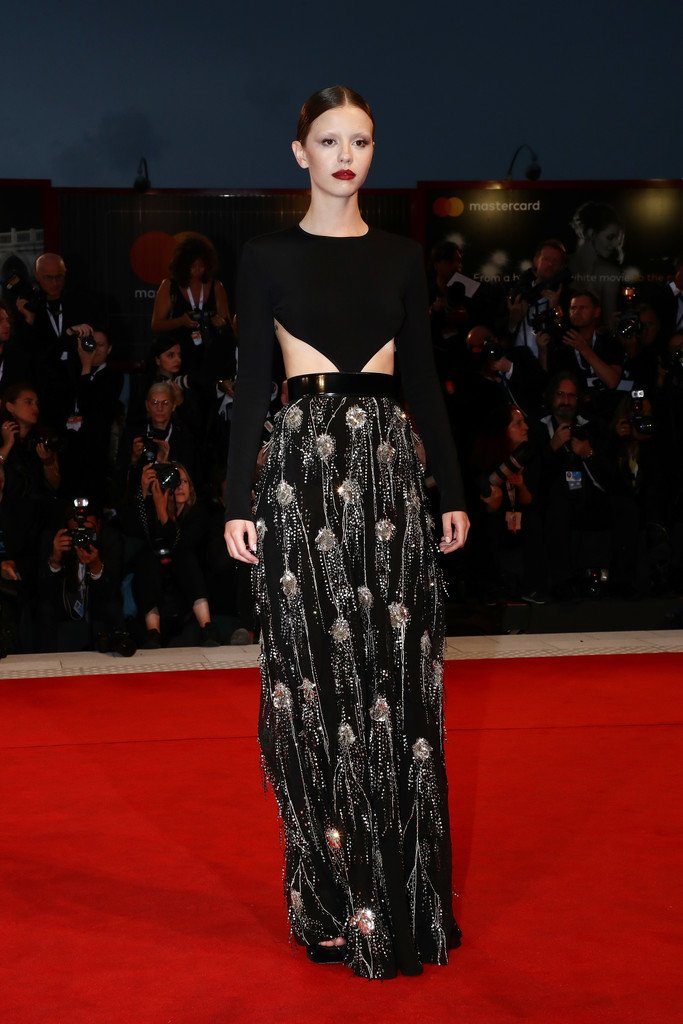 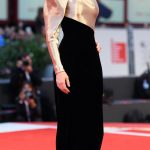 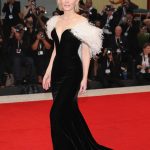 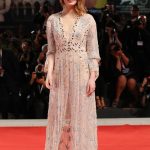 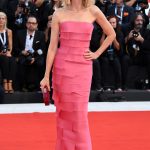 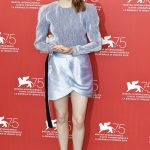 Emma Stone in Fendi resort 2019
Sign up to get the latest luxury and lifestyle news delivered to your inbox.

It is pretty normal that red carpet moments turn into some kind of historical style statements. Such is the case at this year’s 75th Venice Film Festival (VFF) 2018. With the most exquisite details and custom-made dresses, the Hollywood stars have caused a stir!

Among all the neutral palette that most celebrities wore at the film festival, we fell in love with these a-list celebrities who came with their jewel-toned and fiery red-hued dresses.

The event is held from August 29 to September 8. As the juror of the VFF, Naomi Watts is well prepared for all her appearances, thanks to her stylist/former sister-in-law, Jeanann Williams. “We’re sisters,” says Williams to the Hollywood Reporter, who had a child with Watts’ brother. “I’m no longer with her brother, so we jokingly say that we’re sister-out-laws now.” Williams started to style Watts in 2012, for the opening of the VFF.

Watts and Williams were not only concerned about the red carpet style, they also thought about the street styles. “Her notes to me were definitely, ‘I want hats, sunglasses and flats,’” says Williams. “Expect to see a lot of the season’s best flats because she’s like, ‘Jeanann, I’m watching three or four films a day and I need to be comfortable on and off boats,” she continued. Watts also requested: sandals and sneakers for comfort.

Lady Gaga for the Premiere of A Star Is Born, August 31.

The electro-pop singer stars in A Star Is Born, the first directorial debut of Bradley Cooper, who also wrote and produced the movie. Unlike her usual red carpet appearances, the star is barefaced in the movie. “I remember when I did the first screen test for A Star Is Born. I walked out of my house, and Bradley was there with a makeup wipe and he wiped it over and said: ‘I want no makeup on your face.’ This vulnerability is something he brought out in me [especially] for someone who doesn’t necessarily feel safe to be vulnerable all the time,” she said at the press conference on August 31.

Dakota Johnson for the Premiere of Suspiria on September 1

The re-imagined supernatural horror cult movie, Suspiria, is starring the beautiful actress Dakota Johnson as Susie Banion, who is a ballet dancer that found herself in a darkness swirl at the center of world-renowned dance company.

At the premiere of the movie in the VFF, she wore a red Dior Haute Couture autumn 2018 with a bronze smokey eye that was bold enough to frame her almond-shaped eyes.

See more stunning looks of the celebrities, on and off, the red carpet in the gallery.