Beyonce and Adidas Team Up for a Gender-Neutral Collection 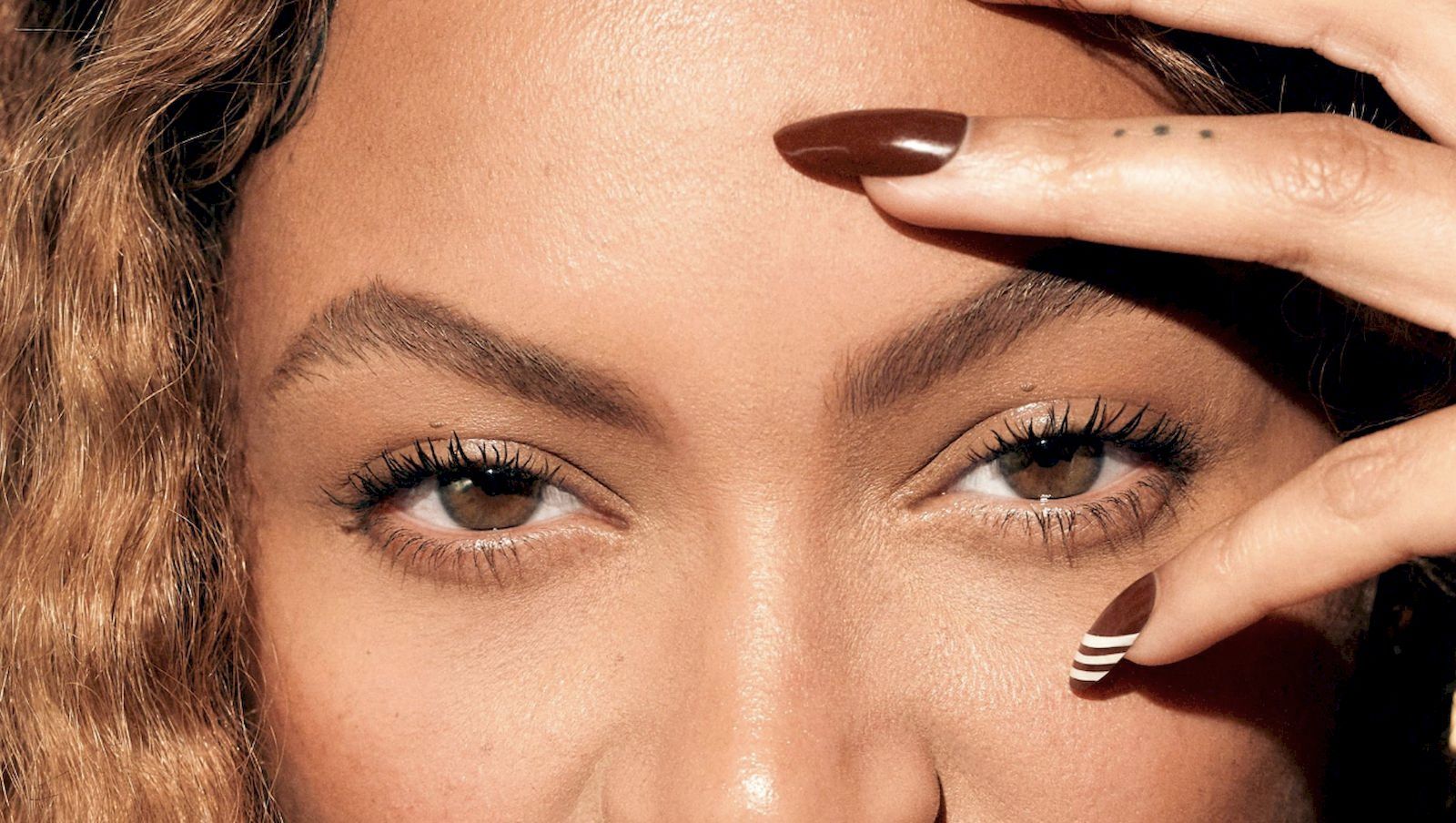 We don’t know about you, but anything Beyoncé is worthy of our attention. This time round, the pop music royalty took to Instagram to offer her 135 million followers the first glimpse of her new fashion collection with Adidas — an act that has us scanning headlines for what we can expect from her Ivy Park x Adidas collection.