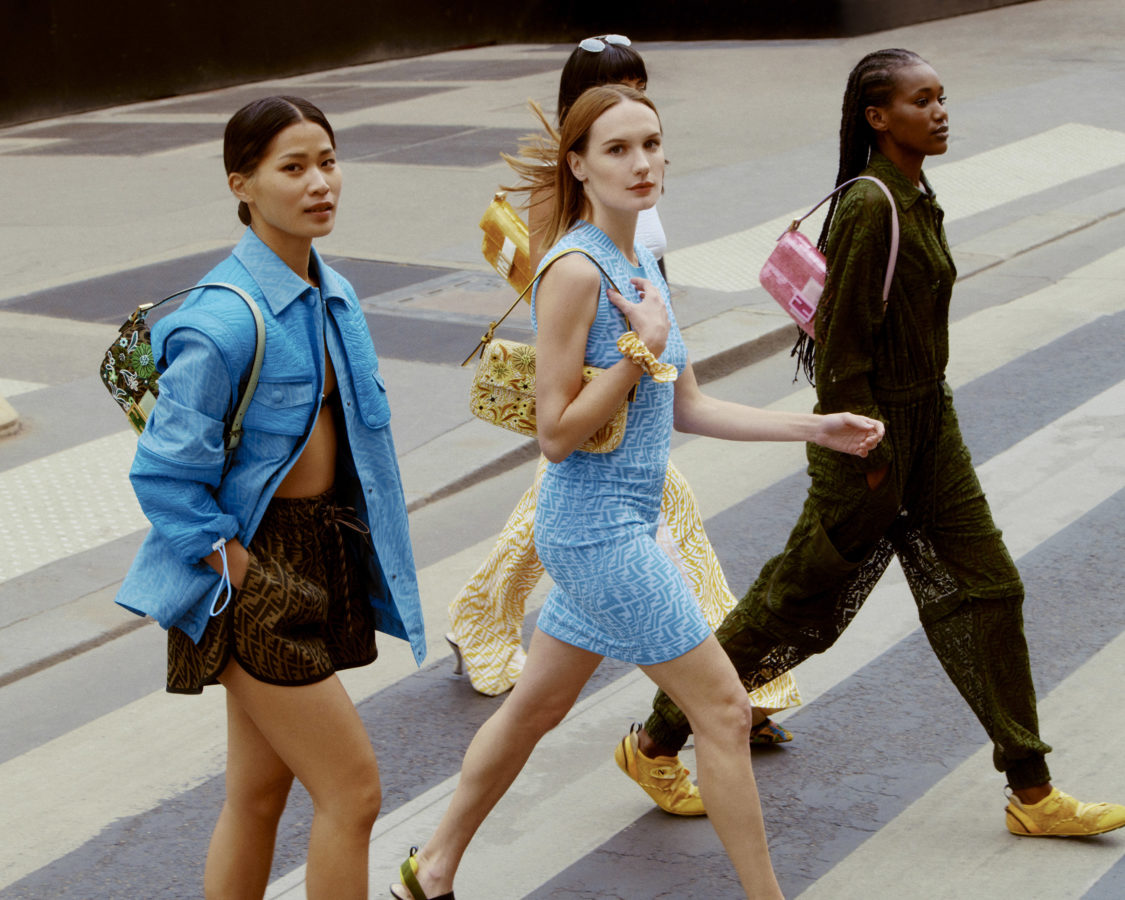 Style
Do The Baguette Walk with FENDI
Share
Next article

To celebrate the launch of the Baguette 1997, a re-edition of the original signature bag designed by Silvia Venturini Fendi for the FENDI Summer 2021 capsule, FENDI created a short video series called The Baguette Walk. The video series was filmed in Paris, starring French actress Ana Girardot who joined by her tribe of girlfriends, including Spanish designer Maria Bernad, Chinese model and painter Nini Li-Yun Hu and model Fatdwa Diawara, enjoying a girls day out together with their Baguette 1997 bags.  With the bags tucked under their arms – worn just like the namesake French bread – the girls are snapped walking around the Parisian streets, striding along the zebra crossings of the rues, where they run, play and dance in single file, filling the videos with a lively and nostalgic ’90s vibes, reflecting the spirit of the bag. 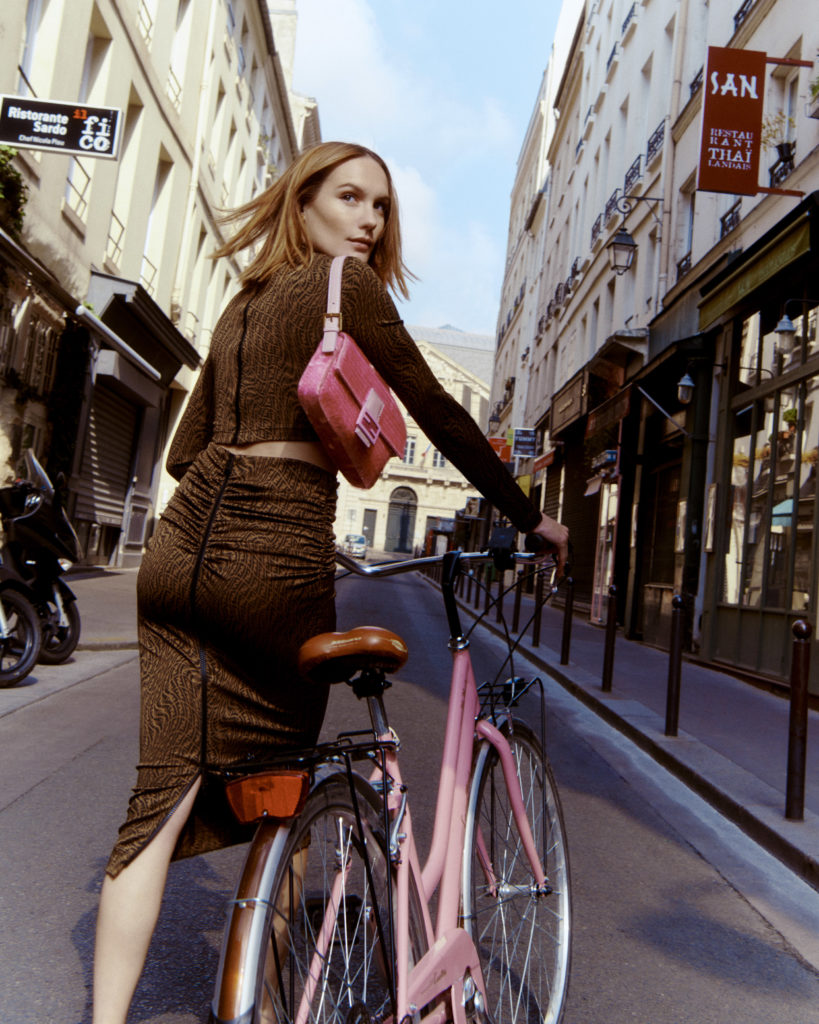 Inspired by its creation and launch date – 1997 – and its iconic under-the-arm attitude, the Baguette 1997 plays with the bag’s original silhouette featuring slim slides and adjustable and flappable handle, revamping the essence of this legendary style. The vintage look that made the bag iconic was also brought back through kitsch shiny sequins material, floral embroideries detail and the coolest pink Lizard. The archival re-editions are featured along with the FF Vertigo pattern of the FENDI Summer 2021 Capsule, realized in collaboration with New York-based visual artist Sarah Coleman. Reinterpreting the iconic FF logo, the FF Vertigo is a distorted and magnetic variant of the Maison’s monogram, twisted and turned to create a visual-dizzy effect. The psychedelic pattern, in yellow or blue variations, is printed on cool and resistant coated canvas and pops up on a timeless tobacco jacquard fabric, as well as on canvas punctuated by the archival flower embroideries.

The FENDI Baguette 1997 is available at FENDI boutiques worldwide.

Style
By Joezer Mandagi
Sign up to get the latest luxury and lifestyle news delivered to your inbox.
anindyadevy