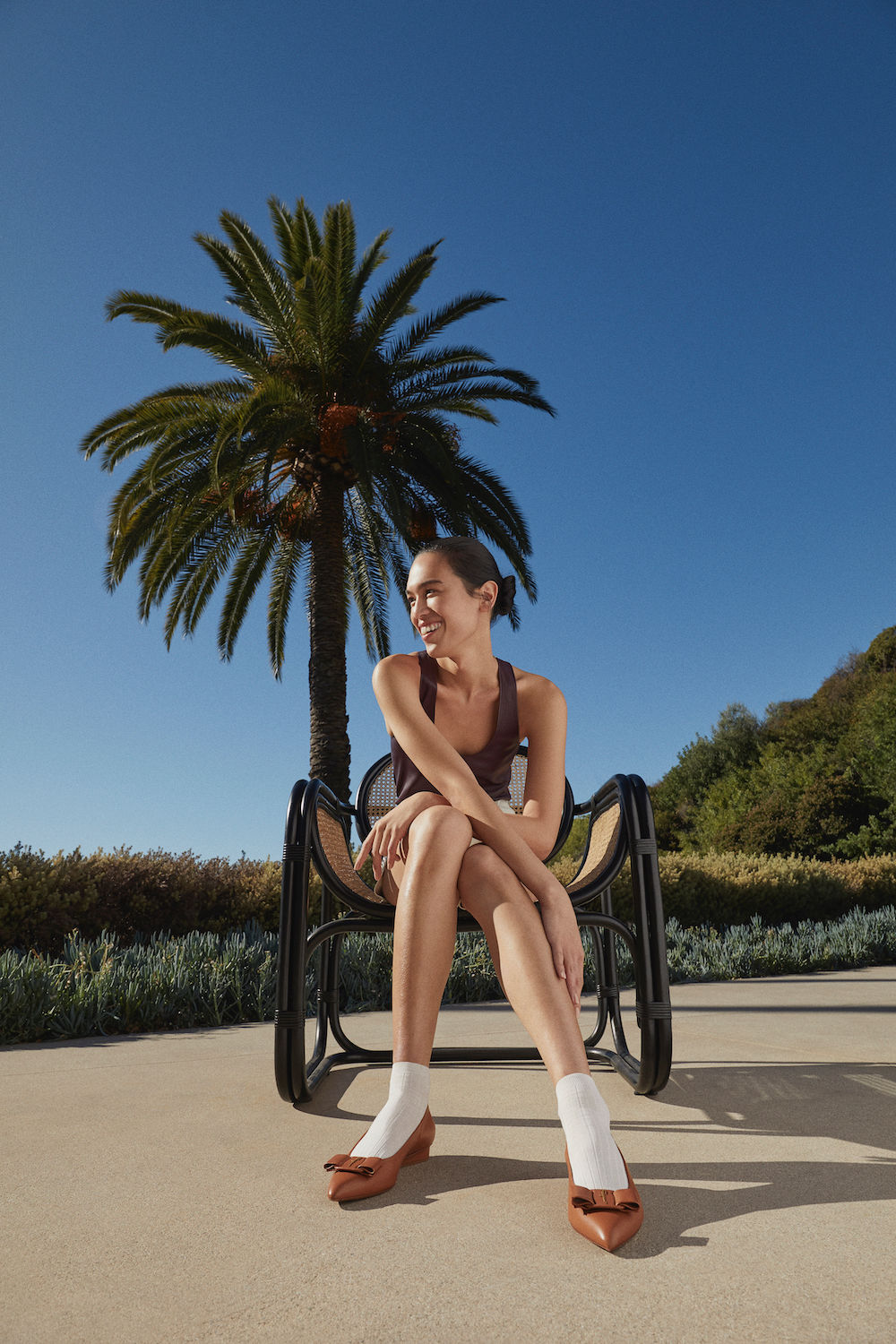 For years, Ferragamo has been near-synonymous with the Vara shoe and its buckled bow. An icon of feminity, the Vara bow was originally created in 1978 — the brainchild of Fiamma Ferragamo, the maison founder’s daughter. Today, as Ferragamo welcomes its Spring/Summer 2020 collection, the Vara shoe has been boldly reinvented to suit a new generation. Enter the new Viva Collection — with a newly-interpreted bow that is as unabashedly fearless, as it is modern.

Designed by Creative Director Paul Andrew as a 21st century reimagining of the classic Vara, the new Viva ballerina pays homage to the past, while setting up for what lies ahead. “Viva is an encapsulation of Ferragamo’s future, one that is inclusive, dynamic, and progressive,” he explains.

How exactly is it different, you may wonder. “The bow is larger, and more assertive than the grosgrain original, and is constructed of the same material as the rest of the shoe — be it leather, denim, or linen canvas.” Andrew adds. Replacing Vara’s conservative formality with a sleek, urbanite vibe, Viva is a shoe designed for a new generation of Ferragamo lovers — an effort by the brand to expand and reach a new audience.

Even the Viva digital campaign is impressive, featuring a six all-start cultural creator cast, that brings the new Vara bow, and the Viva Collection to life. Young and unapologetically themselves, the stars are empowered and confident. Included in the cast are reputed names including Riverdale actress Camilla Mendes, Netflix star Debby Ryan, and plus-sized model Paloma Ellesmere, just to name a few.

There’s no doubt that the new Vara bow will take centre stage in many new shows and collections to come from Ferragamo going forward. Find out more about the Viva Collection at ferragamo.com.