Givenchy presents a new take on the distinctive Cut-Out bag 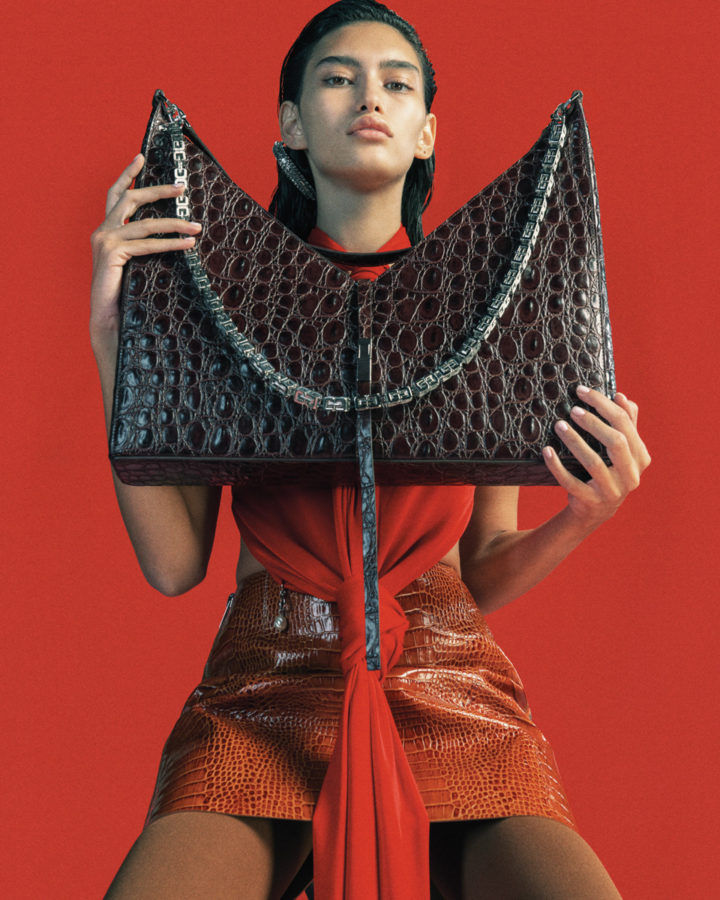 Exciting times await at Givenchy, with Matthew M. Williams at the helm as creative director for the French luxury brand, a new era is ushered in. Following Williams’ appointment to the position last June, the 35-year-old American designer launched his first collection just over a hundred days after his arrival at the house. And through it, Williams reveals his vision for Givenchy as one that is very elegant, powerful and at the same time chic. His debut for Givenchy was like a morph between the formal and the super casual, with impeccable details and special treatments in the fabrics. It’s dense and rich with aesthetics that the world much agrees on these days. 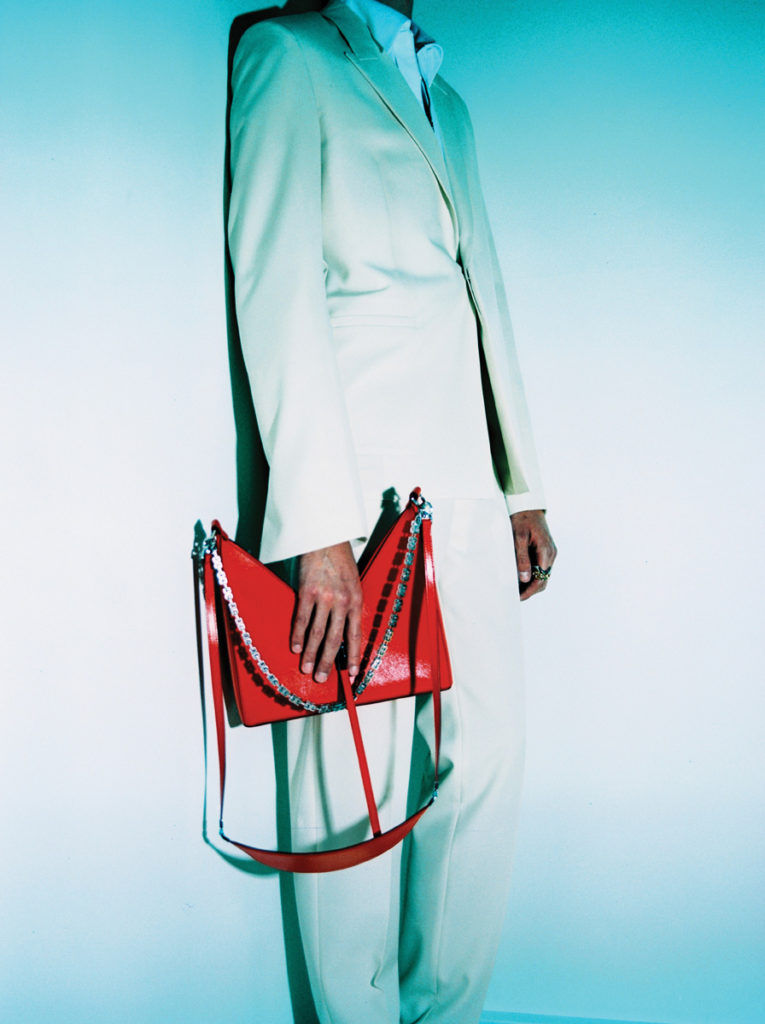 Not just that, the self-taught designer also kicked things off by revamping Givenchy’s much beloved Antigona handbag and giving it a modern makeover. But we’re not here to talk about that. This month, we’re focusing on the Cut-Out bag. The forward-looking unisex handbag distils the essence of Williams’ vision for the house.

The Cut-Out bag has a distinctive shape, with its sculptural and graphic lines as nods to the Givenchy archives and ethos. On a closer look, the Cut-Out bag has the house’s V-shaped signature that has now been deftly deconstructed and counterbalanced by a square base and a supple shoulder strap with striking embellishment.

Much like the latest reinterpretation of the Antigona, the Cut-Out bag is also made of sophisticated Box-finish leather to create that perfect sturdy shape. It’s no secret that Williams is obsessed with texture – from the reptilian to the volcanic and the densely embellished. And it’s no different with this bag: The Cut-Out bag has received various treatments, from discreet matte to embossed textures with exotic scales with matte, metallic or vintage croc-effect finishes. 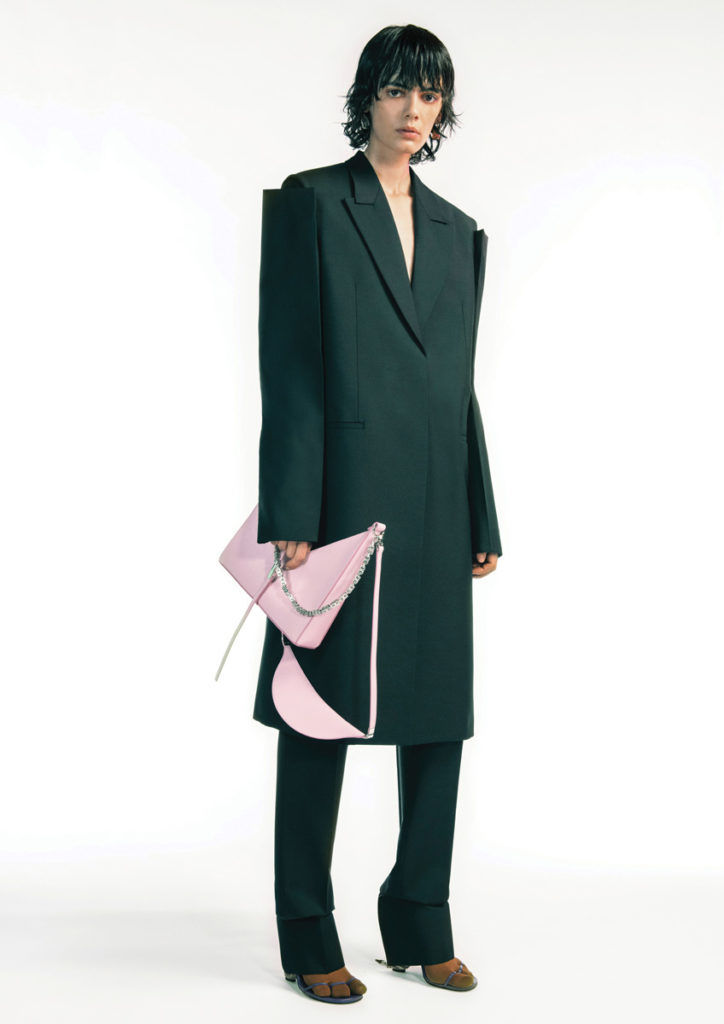 Another obsession of Williams, hardware, also comes into play here. His flair for innovative hardware signatures added modern allure to the bag, as evidenced by the bold, cubic 4G chain and the precedence of craft-driven flourishes, for example on a black leather version that is fully embellished with small eyelets that have been place one at a time by hand.

The Cut-Out is available in small, with or without the sinuous 4G chain and in an ample large size that is surely be able to make a distinctive, fashion forward statement anytime, anywhere. The small and large sizes come with removable shoulder straps for multiple styling possibilities. Meanwhile, the chain on the large version can also be worn over the shoulder. Other than the chain on the front detail, the bag also has a metal buckle closure and silver-finish metal details. The leather effect lining makes it sleek against the structural shape. Colours to choose include classic beige, tan or black, as well as directional shades of baby pink, purple and red. 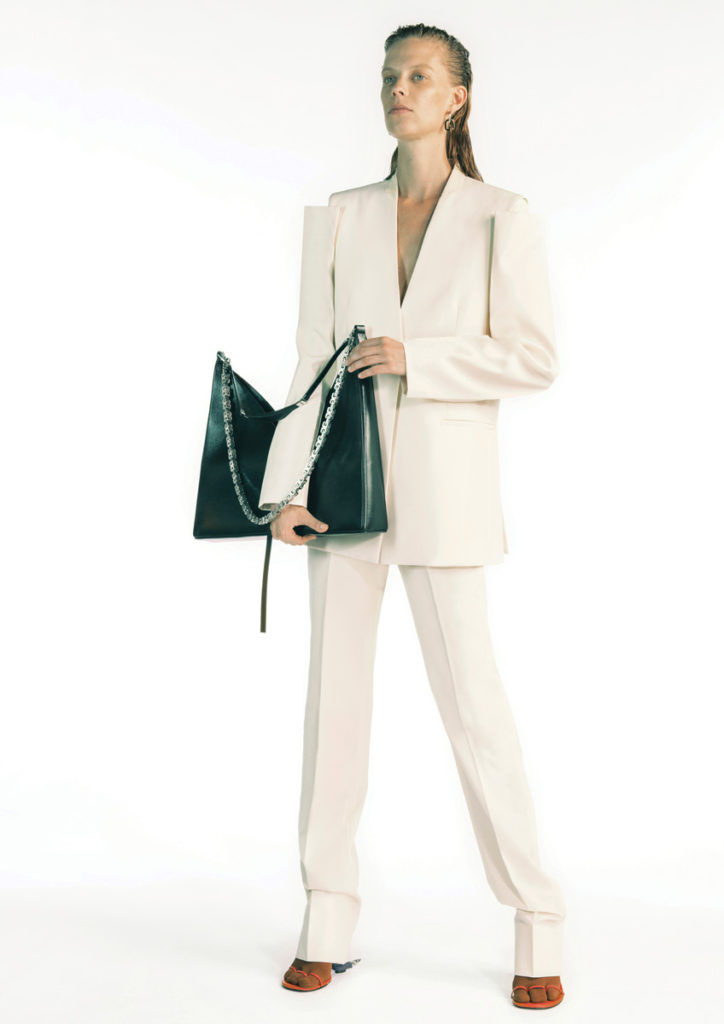