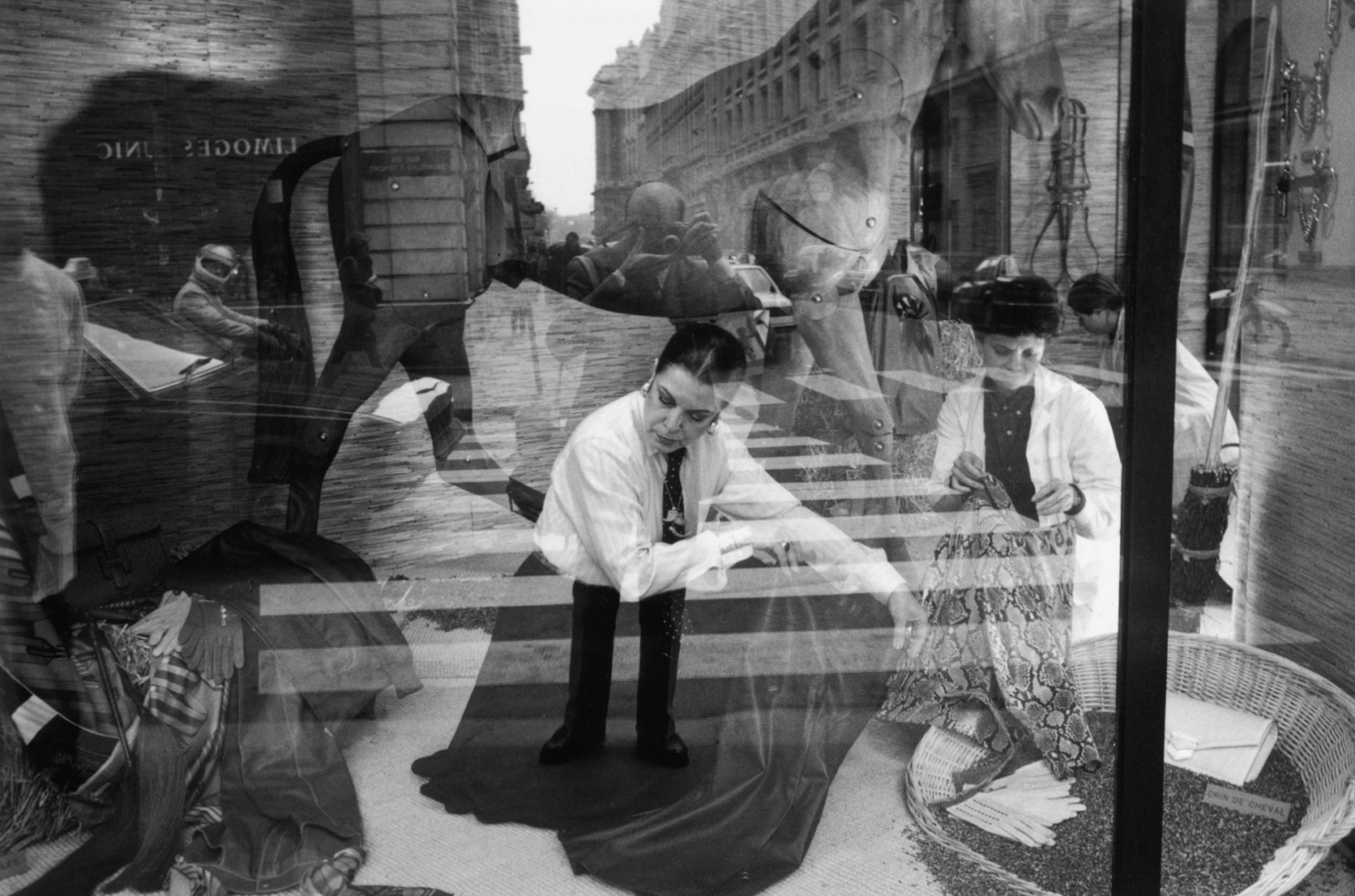 Leïla Menchari: A Tribute to the French-Tunisian Designer Behind Hermès’ Magical Window Displays

Brimming with boundless imagination, Hermès windows were an early source of styling inspiration to Prestige’s fashion editor Jacquie Ang. She salutes the late Leïla Menchari, the maverick behind these dreamy displays that make the maison oh-so-amazing.

Friend and eminent French novelist Michel Tournier dubbed Leïla Menchari “The Queen of Enchantment”. The nickname is no exaggeration — the window dresser made magic out of the displays at the Hermès flagship store at 24 Faubourg Saint-Honoré, which mesmerised passers-by as they took in the sights of her fantastical creations.

So beloved was she that even though she retired in 2013, the august maison staged the exhibition Hermès à tire-d’aile – Les mondes de Leïla Menchari (“Hermès at a glance – the worlds of Leïla Menchari” in French) at the Grand Palais in Paris in 2017. It featured eight magnificent sets by scenographer Nathalie Crinière, inspired by Leïla’s spectacular windows, each one a paean to Hermès’ distinguished craftsmanship and values. Accompanying the showcase was the book Leila Menchari, Queen of Enchantment chronicling her career through 137 of her window displays. The twin celebration of her poetic, often playful, vision allowed a wider audience to discover and experience her lavish visual feasts, while demystifying her alchemy in transforming audacious tableaux into theatres, where the scene becomes the actor that serve Hermès objects.

“Many of us at Hermès have learned a lot from Leïla. She taught us to look at the world through the prism of colour. She was a storyteller without equal that enchanted the world. We are infinitely grateful to her for all that she has done for us, that she passed on to us”, expressed Pierre-Alexis in his press statement on her passing. The house learnt on 4th April that she had succumbed to Covid-19, aged 93.

People & Events
By Joezer Mandagi
Sign up to get the latest luxury and lifestyle news delivered to your inbox.
Jacquie Ang