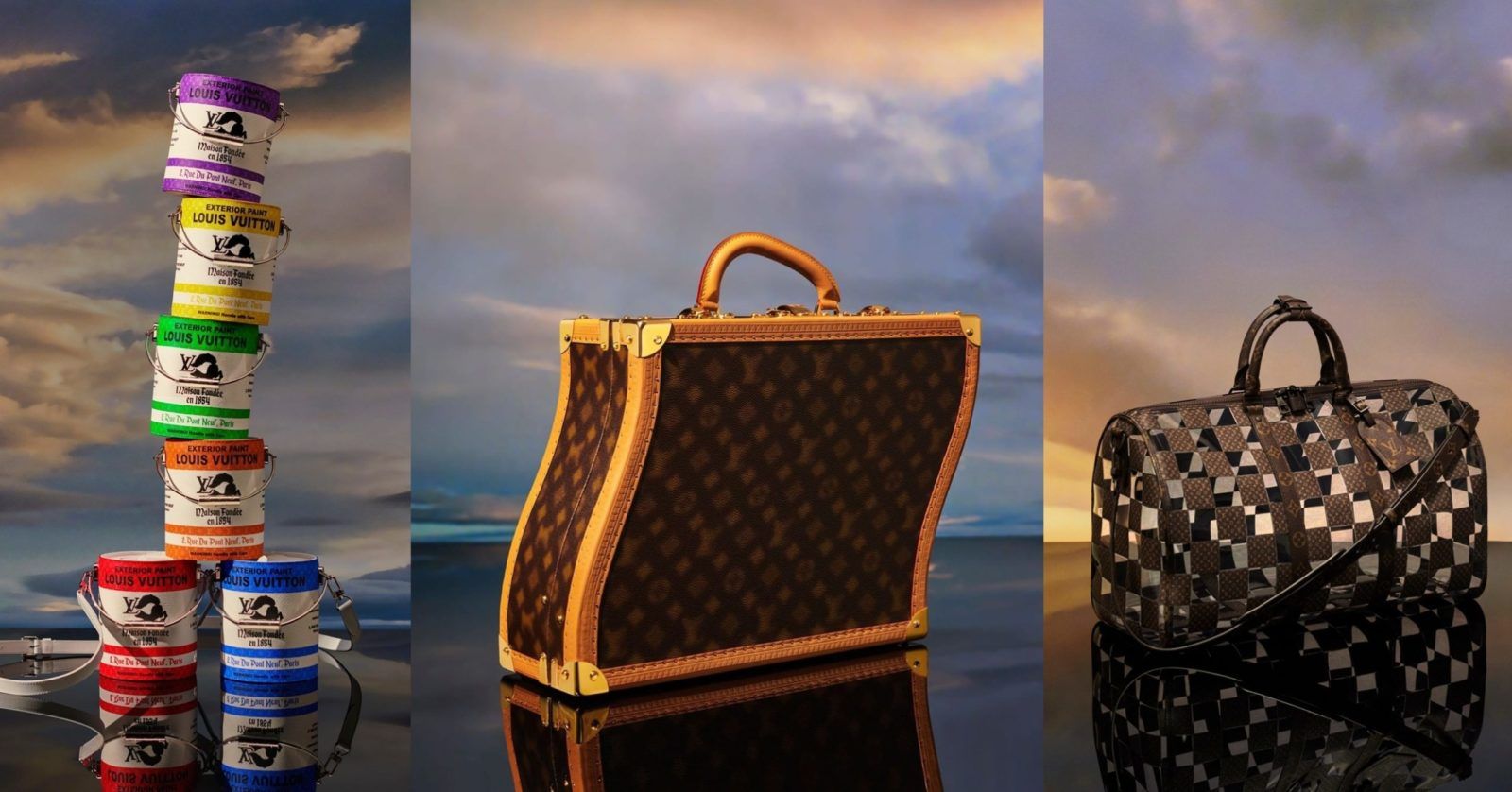 Even in death, Virgil Abloh continues to excite and inspire the fashion world.

Louis Vuitton staged a memorable presentation of Abloh’s Spring/Summer 2022 menswear collection — the last fashion show that the designer worked on — back in November. This was followed by the launch of his Pre-Fall 2022 collection for the French fashion brand, which was completed and photographed before his passing.

Now, we can still look forward to the fruits of his creativity through the upcoming Louis Vuitton Fall/Winter 2022 men’s collection, which was already 95 percent finished by the time Abloh died. In other words, this will truly be his last collection ever.

On Instagram, Louis Vuitton has teased the collection through a series of photos seemingly inspired by the Surrealist master, Salvador Dalí. Abloh is a known fan of the Spanish artist, having previously featured his melting clock motif on an Off-White hoodie. The fashion designer had also tapped on Dalí’s contemporary, Rene Magritte, whose cloud-filled paintings were directly referenced in the Louis Vuitton F/W 2020 men’s runway show.

For F/W 2022, Abloh plays with shape and form, very much in the spirit of Dalí’s paintings. The leather goods in the collection include a “transparent Keepall”, which features the iconic monogram bag by Louis Vuitton transformed with a cutout checkerboard pattern.

Even more telling is a Louis Vuitton leather trunk, a staple of Abloh’s LV collections that has been reworked with materials like mirrored leather and eco-felt. This season, its shape is warped beyond that of a cuboid; instead, the bag seems to take on an amorphous, fluid form just like Dalí’s melting clocks.

We also see Abloh’s knack for taking ordinary objects — say, a coffee cup — and turning them into a luxury item. This time, it’s exemplified in a series of colourful crossbody leather bags that closely resemble paint cans, probably as a nod to this artistic inspirations.

Louis Vuitton describes the upcoming menswear fashion show, dubbed “The ∞th Field”, as a “metaphysical space of possibility.” A quote by Virgil Abloh, which echoes the sentiments of the Surrealists, is also highlighted: “Humor is an entry point for humanity.”

The full collection will be revealed at the historic Le Carreau du Temple as part of Paris Men’s Fashion Week today, 20 January, at 9.30pm (Singapore time). Be sure to tune in to the livestream below to see Abloh’s final LV creations just as they hit the runway.