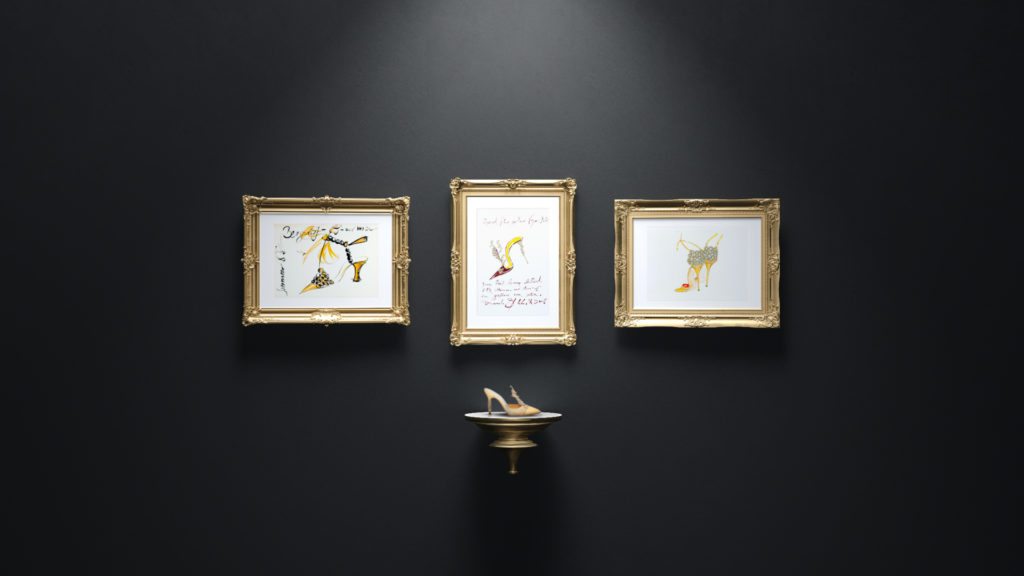 This story is first appeared in Prestige Online – Thailand