Our favourite looks from the 2021 American Music Awards (AMAs) 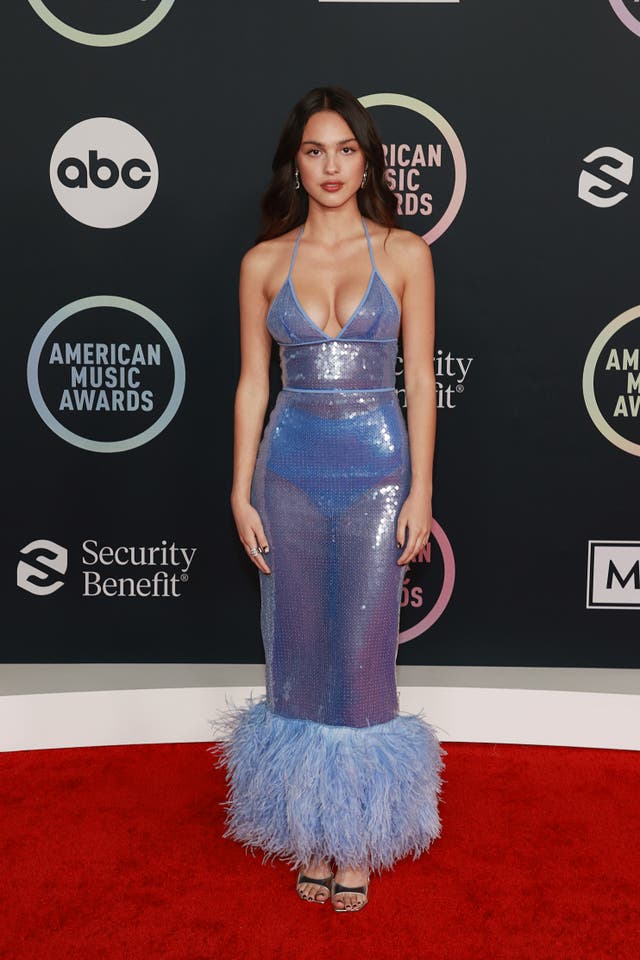 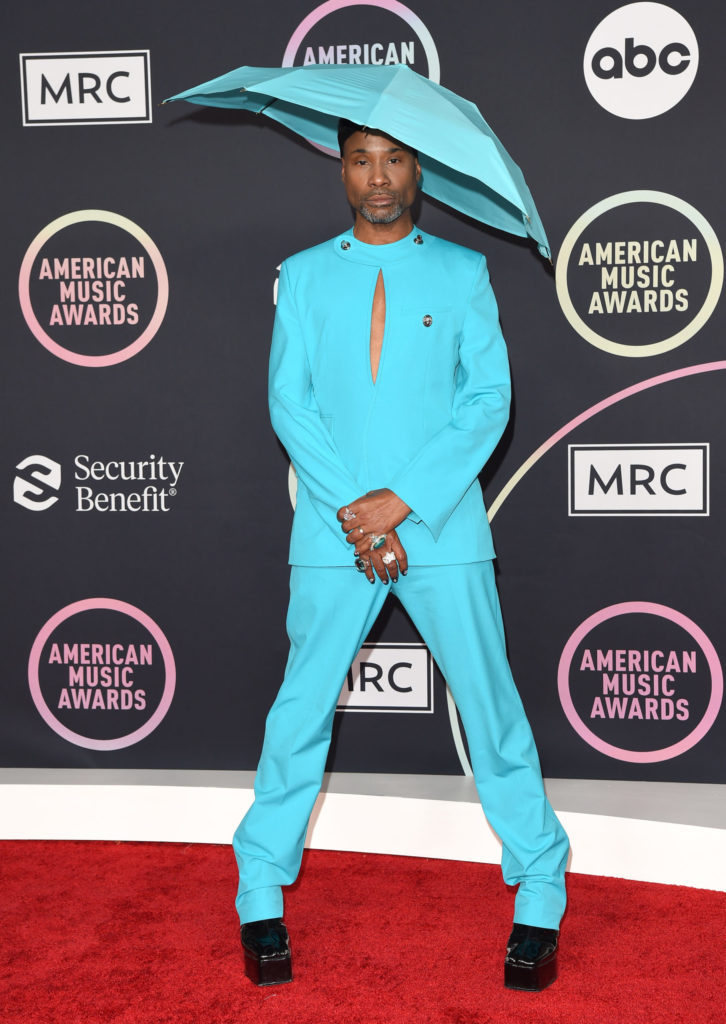 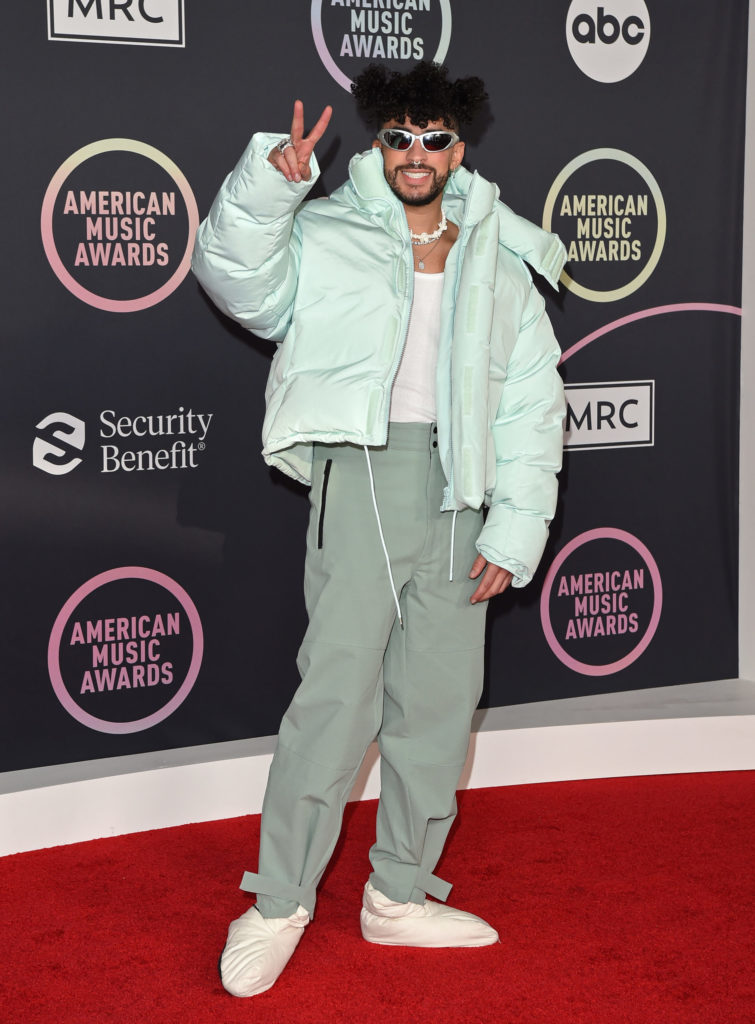 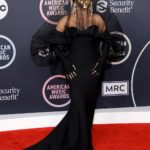 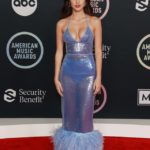 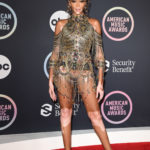 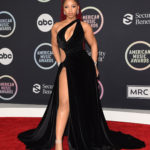 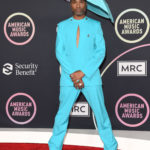 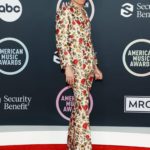 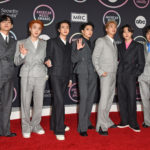 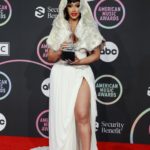 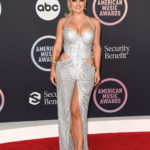 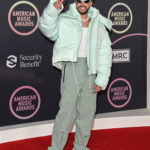 Cardi B looked stunning in a black Schiaparelli gown and veil as she walked the red carpet. She wore a surreal golden mask over her face and accessorised with statement earrings.

Olivia Rodrigo looks all glitzy-glam in a purple sequinned David Koma gown with a feathered hem at the 2021 AMAs.

The Machine Gun Kelly was accompanied on the red carpet by his daughter Casie. The father-daughter duo dressed in black for this year’s AMAs ceremony, with the singer donning a custom bedazzled Ashton Michael ensemble

Chlöe stands out in a black Monsoori gown with cut-out details.

With his flamboyant, gender-fluid outfits, Billy Porter has established himself as one of the red carpet’s most exciting arrivals. Porter wore a blue outfit by Botter, which featured a keyhole cut out and an umbrella-shaped hat and completed the look with a pair of black glossy platform heels.

Rapper 24KGoldn and YouTuber Larray made a statement with floral patterns, wearing a black and white Marni suit and a softer rose-printed Gucci one paired with red platforms.

Cardi B dazzles in a Sohee Park ensemble at the 2021 American Music Awards.

JoJo looked chic as she arrived at the AMAs in a silver gown by Usama Ishtay with cut-out detailing.

The 2021 American Music Awards (the AMAs), the world’s largest fan-voted awards show, has declared its nominees and winners based on streaming, album sales, radio airplay, and Billboard charts since 2006. The awards, held at the Microsoft Theater in Los Angeles, honour the best music by newcomers and established talent in the industry, across genres from country to R&B.

The ceremony came to an end following a red carpet filled with the industry’s finest and their glamorous ensembles. Cardi B who hosted this year’s AMAs ceremony set the bar high for fashion. Bruno Mars, Carrie Underwood, Jason Aldean, BTS, and Olivia Rodrigo performed at the awards ceremony on Sunday, November 21. BTS made history as they won Artist of the Year and became the first Asian act in history to win that title at the AMAs.

Indeed, it’s a night of accomplishments for the industry’s finest, who are dressed to the nines. From Cardi B to Olivia Rodrigo to Machine Gun Kelly and others – these celebs stunned us with their immaculate ensembles, embracing the post-lockdown return to glamour at the AMAs.

These are some of the best red carpet looks from the 2021 American Music Awards.