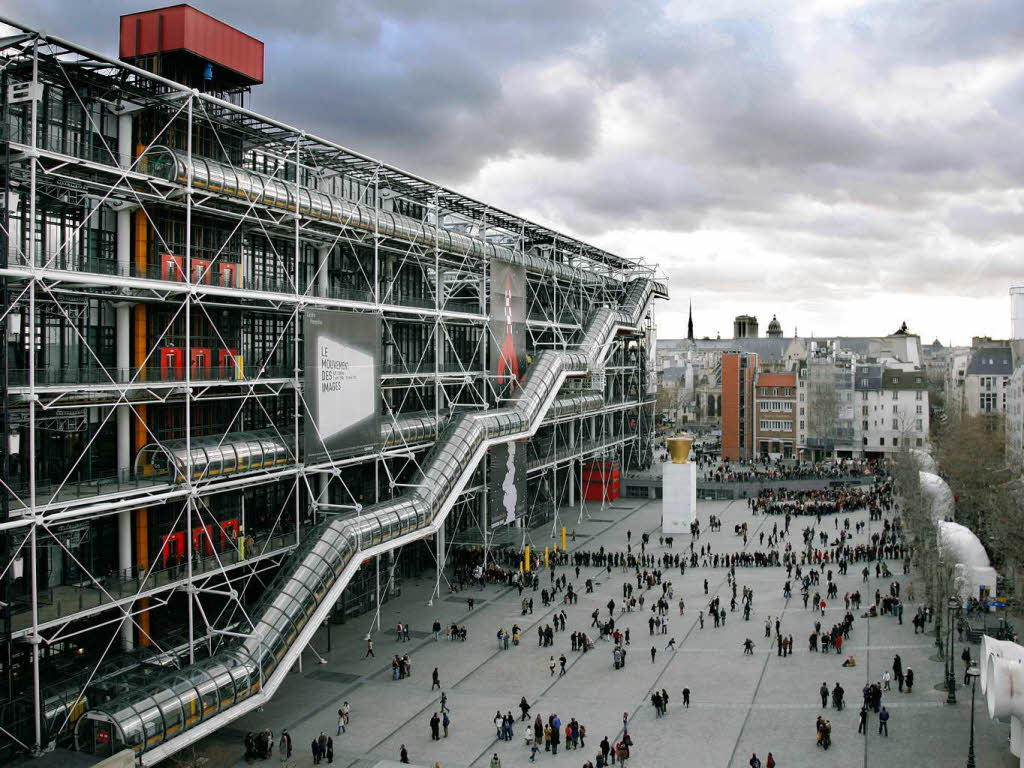 Paris’s Centre Pompidou is soon set to add fashion items to its permanent collections, marking a new era for the institution, also known as The French National Museum of Modern Art.

The announcement was made by the museum’s director, Bernard Blistène, during a dinner organized by the Fashion and Haute Couture Federation (Féderation de la Haute Couture et de la Mode), where he confirmed that the museum has decided to open its collections to fashion designers in future.

Commenting on the move, he welcomed fashion designers to the fold, but he said that the decision to open doors to the new contingent had not been a simple one.  “It is a statement because we consider that fashion designers are closer than we think to the greatest inventors, experimenting in quite a lot of things,” he said, as reported by WWD.

“So it’s time to open our collections to the greatest names in order to think that the link between design, architecture, visual art and fashion has always been stronger than we think despite the fact that we were not considering it as part of creativity. So welcome to fashion designers in the Pompidou collections.”

Other than this, Blistène kept his cards close to his chest as to the timing and roll-out for the fashion collections, and has not yet specified exactly which fashion designers will have their work showcased at Centre Pompidou, nor which pieces in particular will be acquired.

Boasting over 100,000 works showcased in total, the collections of the Centre Pompidou make up one of the world’s leading references for art of the 20th and 21st centuries and traditionally have covered items spanning great historical collections to the most recent acquisitions, from categories such as visual arts, drawing, photography, new media, experimental film, architecture, design and industrial prospects.