Singer and business mogul Rihanna adds another feather to her cap with her recent appointment as a 2020 LVMH Prize judge. The LVMH Prize is a prestigious annual award that recognises promising young designers, and will be presented on June 5 in a ceremony held at the Fondation Louis Vuitton in Paris.

This is far from the first time Rihanna is working with the LVMH luxury fashion group — she made headlines last year by being the first woman of colour to lead a fashion house under its purview. Her popular beauty line, Fenty Beauty, is also run in partnership with the conglomerate.

The jury lineup, which was revealed yesterday alongside the eight finalists of the LVMH Prize, also includes English designer Stella McCartney and Virgil Abloh. The latter is a former finalist and Louis Vuitton‘s current Artistic Director of menswear. He recently announced an upcoming Louis Vuitton collaboration with Nigos, a Japanese streetwear label, and unveiled a teaser on Instagram.

The finalists include the menswear labels Ahluwalia by Priya Ahluwalia, Casablanca by Charaf Tajer and Nicholas Daley by Nicholas Daley. Womenswear label Chopova Lowena by Emma Chopova and Laura Lowena also made the cut, as did Peter Do by Peter Do, Sindiso Khumalo by Sindiso Khumalo, Supriya Lele by Supriya Lele and Tomo Koizumi by Tomotoka Koizumi.

“This year, once more, the semi-ﬁnalists impressed us with their creativity and their commitment to creating clothes that are respectful of the environment,” said Delphine Arnault, Executive Vice President of Louis Vuitton. “I would like to congratulate all of them!”

Previous winners of the Prize include the designers Marine Serre, Grace Wales Bonner and Jacquemus. 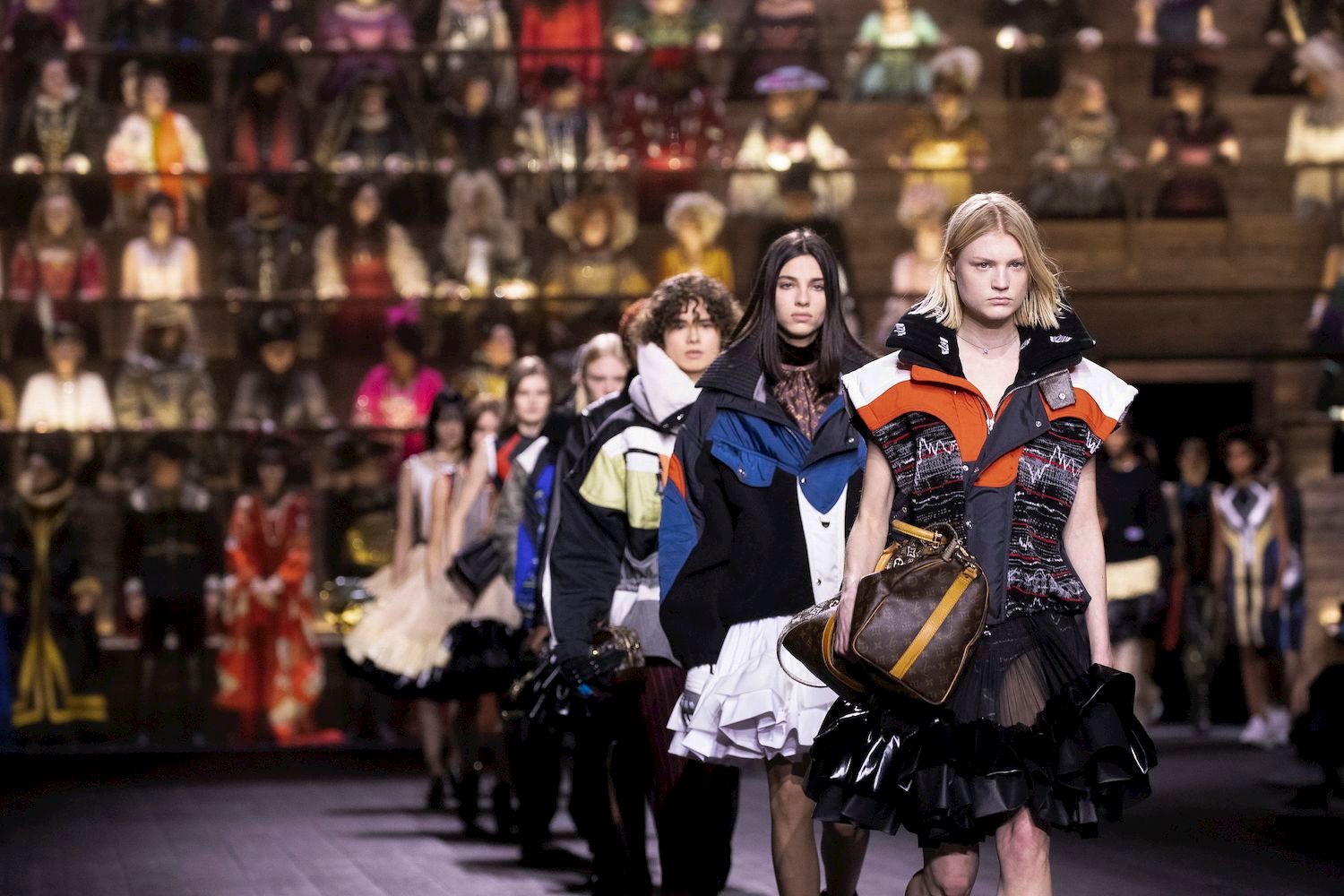