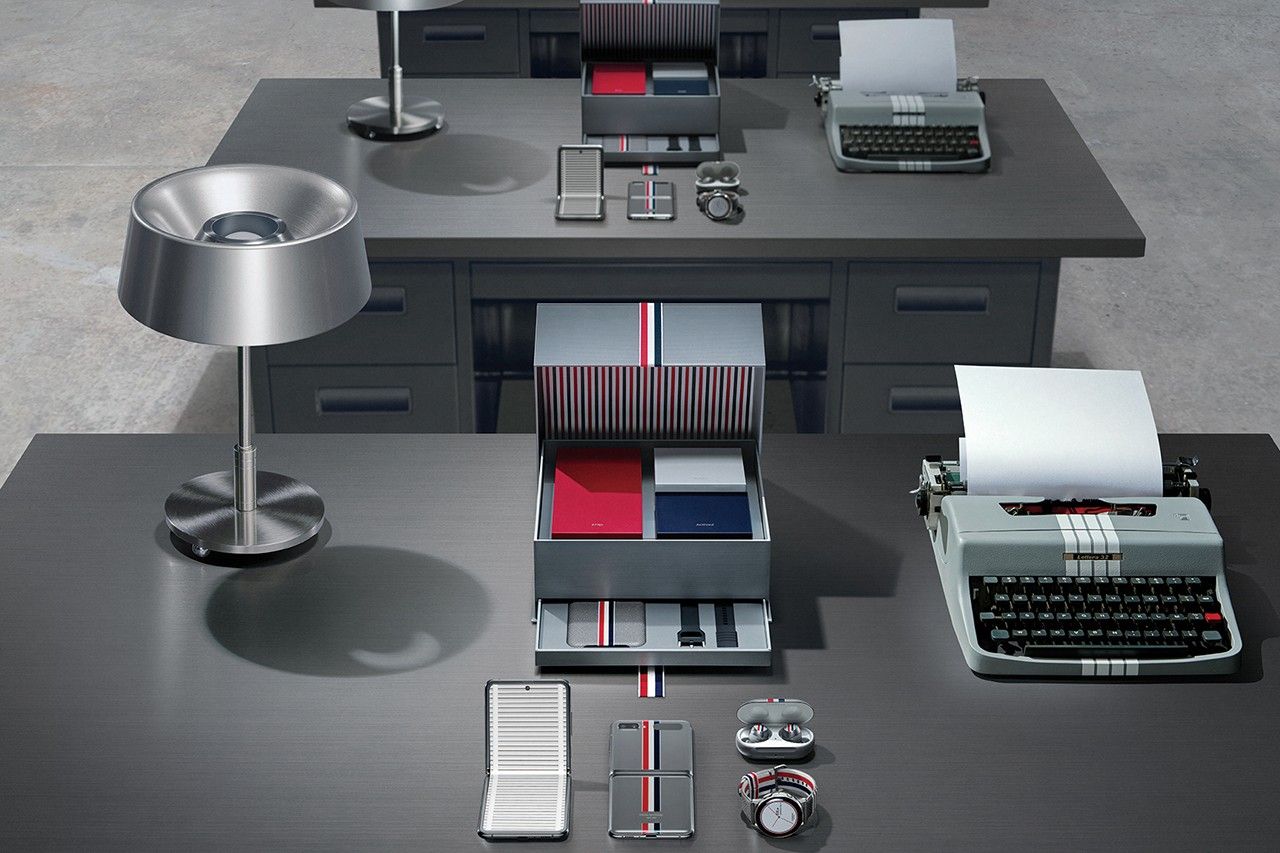 The regular edition of the Galaxy Z Flip will be made available in the U.S. starting 14 February and will retail for approximately HK$10,716 (US$1,380). The price for the Thom Browne Edition hasn’t been announced yet but preorders will start on 14 February on Samsung and Thom Browne‘s websites, along with Net-a-Porter and MR PORTER. The exclusive phone’s official launch will be sometime this March, so stick with us for more details. In the meantime, click through the gallery below to take a look at the phone and watch the video to see what else went down at the Unpacked launch event. For those who are interested in purchasing a phone, you can now   pre-order the phone exclusively at Lane Crawford Hong Kong.