The Evolution of the Iconic Roger Vivier Buckle 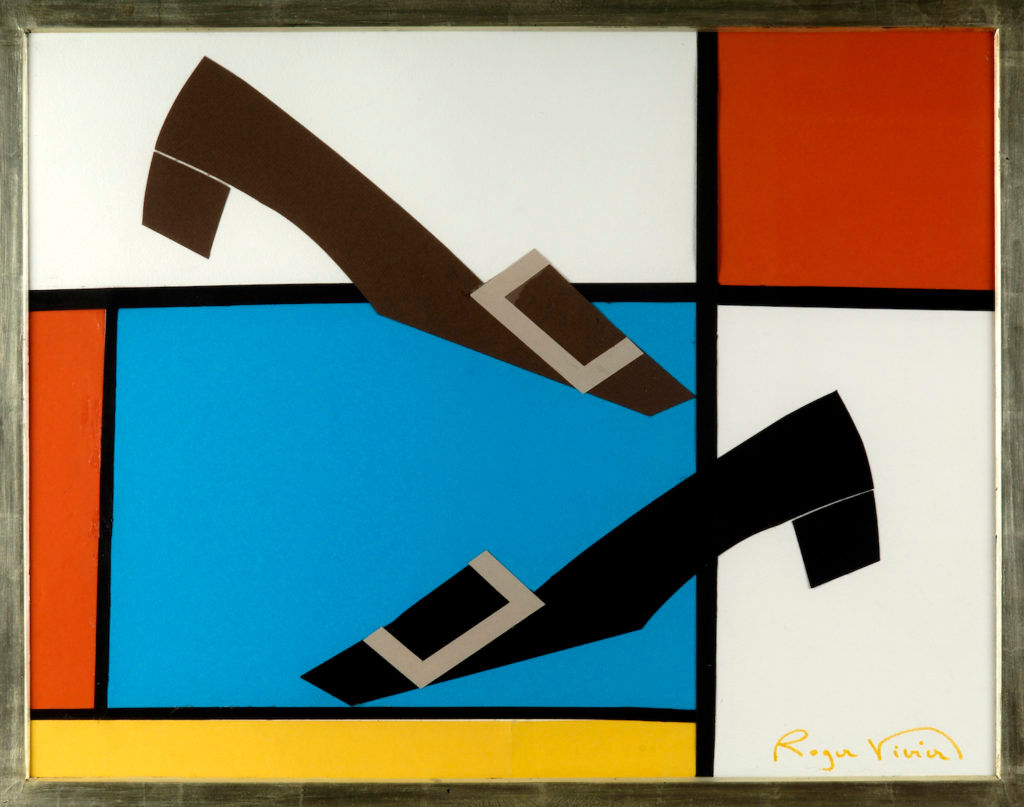 In celebration of Roger Vivier‘s 55th anniversary of its emblematic buckle, we trace the evolution of the house icon. 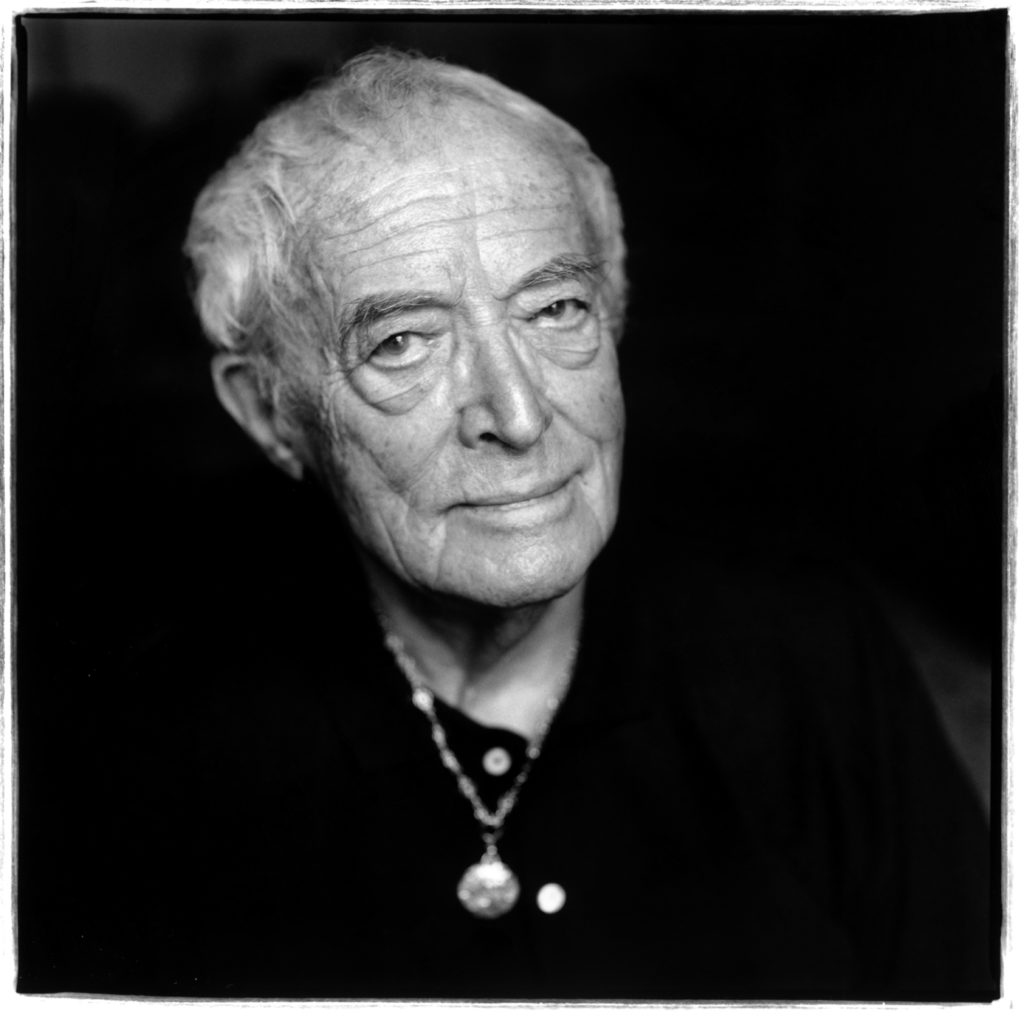 The house may be synonymous with opulent embellishments steeped in old- world charm, but the accessories brand is always in tune with the times, as the enduring Roger Vivier buckle best exemplifies. 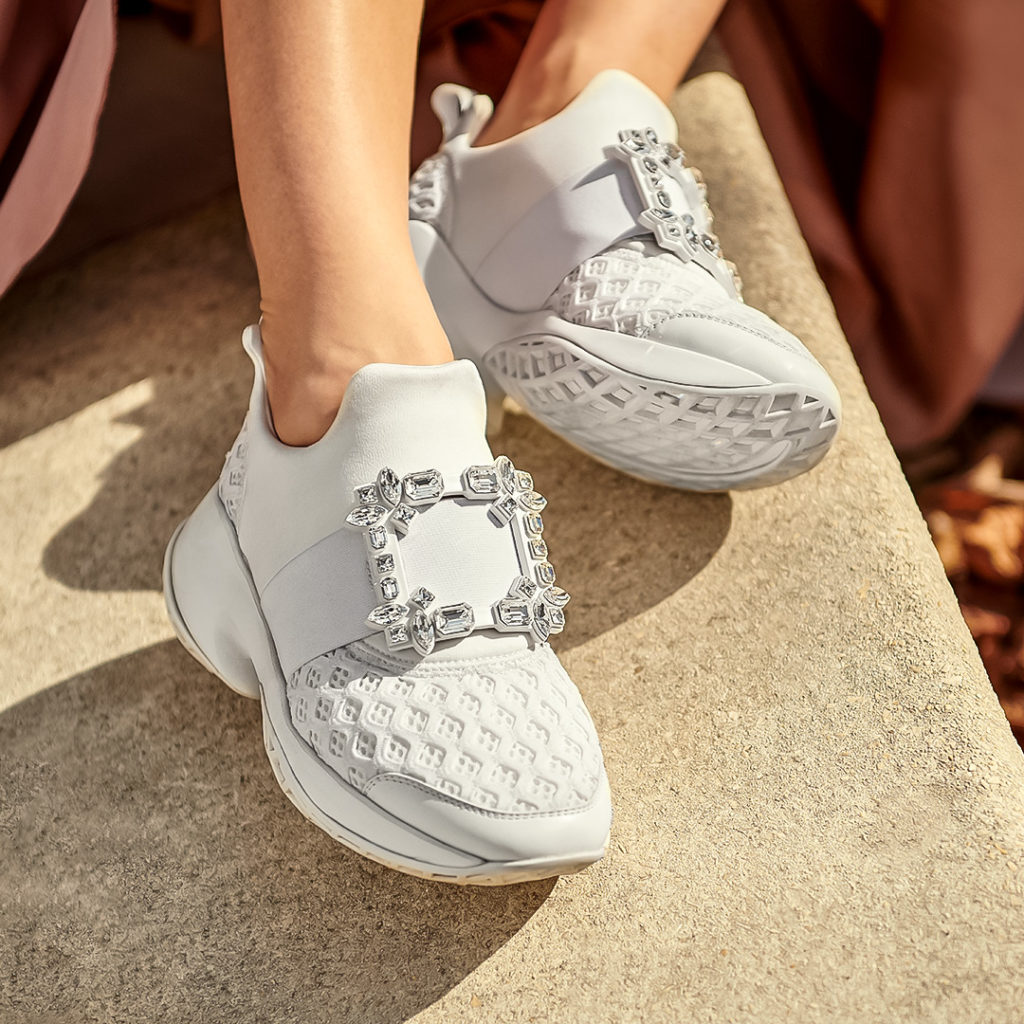 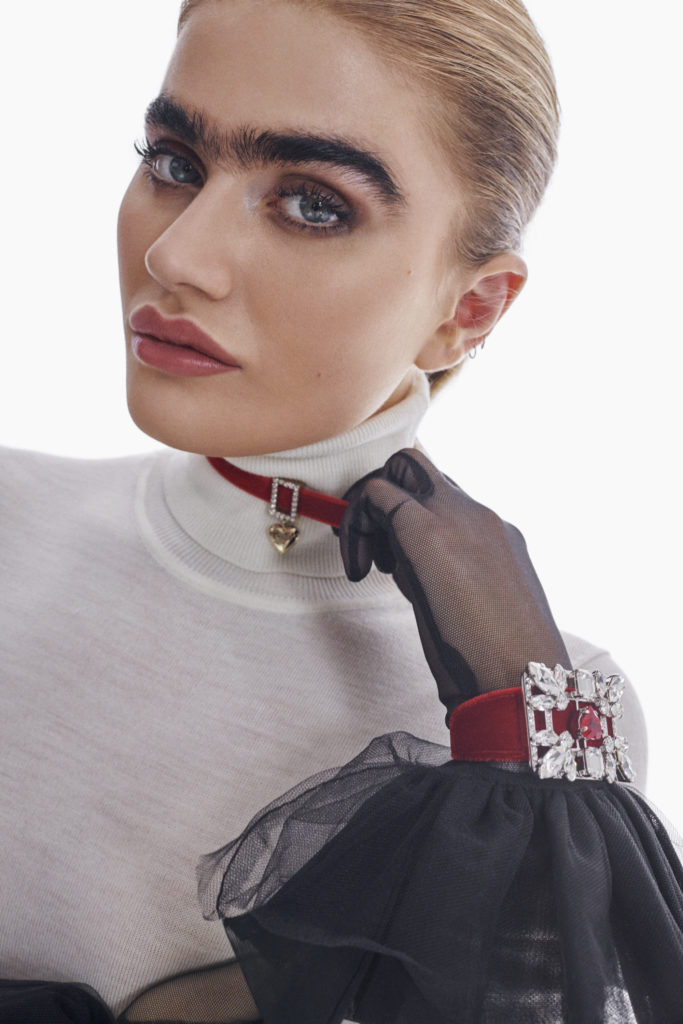 All images are courtesy of Roger Vivier