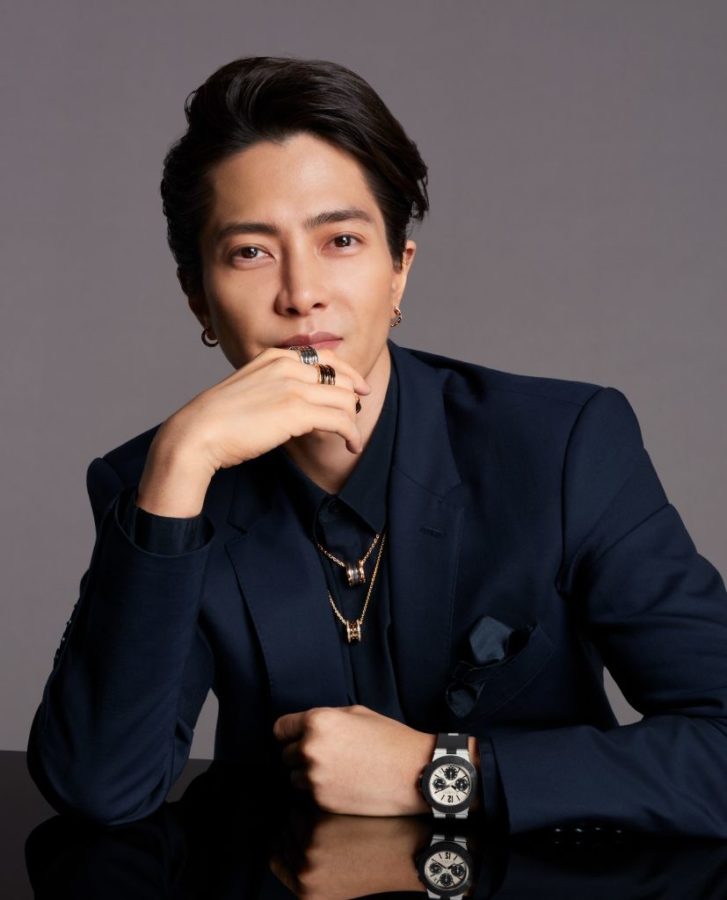 Bvlgari, the world-renowned high jeweler and high-end watchmaker from Rome, announces the appointment of Japanese actor and singer Tomohisa Yamashita as its new brand ambassador for jewelry and watches.

Through his music and nuanced yet dynamic portrayals of his many acting roles, Tomohisa Yamashita has touched the hearts of countless people. The gifted performer let his talents blossom in the entertainment industry from his teens, building a solid reputation both domestically and overseas, yet his uncompromising drive is always pushing him to new challenges. Yamashita’s charisma and indomitable pioneering spirit resonates with Bvlgari, and his addition to the Bvlgari family seems like a matter of inevitability. Yamashita will add his name to the list of eminent Bvlgari ambassadors representing various areas of expertise from all over the world. 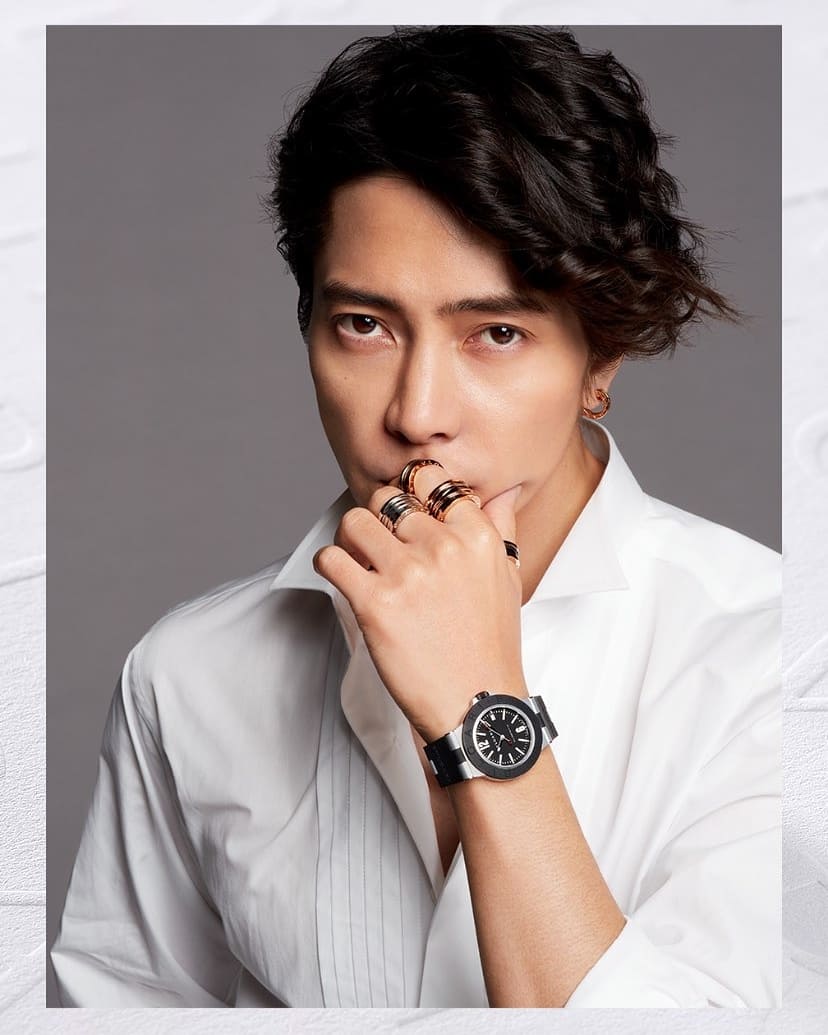 Upon becoming an ambassador, Tomohisa Yamashita commented as follows:
“I’m honored to be an ambassador for Bvlgari, one of Italy’s most iconic brands, known throughout the world. Having discovered how enthusiastic Bvlgari is with its CSR initiatives, I truly identify with how corporate attitude imparts positive energy, with broad appeal into their products. I am grateful to everyone for welcoming me into the Bvlgari family, and hope to stay just as motivated with challenging myself the best I can throughout life.” Yamashita took the Japanese entertainment world by the storm after playing his first lead role in the 1999 Japanese TV drama series P.P.O.I. Then followed by his presence as the lead actor on TV Drama Series Kurosagi (The Black Swindler) in 2006, a hit that resulted in a sequel movie in 2008. He has appeared in countless TV and film series. He has also sung many of their theme songs, achieving a million-seller hit along the way. The TV series Code Blue, in which Yamashita plays a flight doctor, was a huge hit that aired its first season in 2008, the second season in 2010, and the third season in 2017. A Code Blue movie came out in 2018 and was the highest-grossing domestic film of that year. In the 2015 drama adaptation of Daniel Keye’s science fiction novel Flowers for Algernon, Yamashita gave a convincing portrayal in the difficult role of a twenty-eight-year-old man with the intellect and innocence of a six-year-old. In 2018, he played his first antagonist role as the only Japanese actor in the Chinese film Reborn, with lines in English and Chinese. In 2020, he drew attention for his passionate portrayal of a microbiologist in the main cast of THE HEAD, a joint series production between Japan and Europe that is currently aired and streamed in sixty countries and regions around the world.

Wine & Dine
By Riga Ramadhan
Sign up to get the latest luxury and lifestyle news delivered to your inbox.
Liviani Putri
Writer