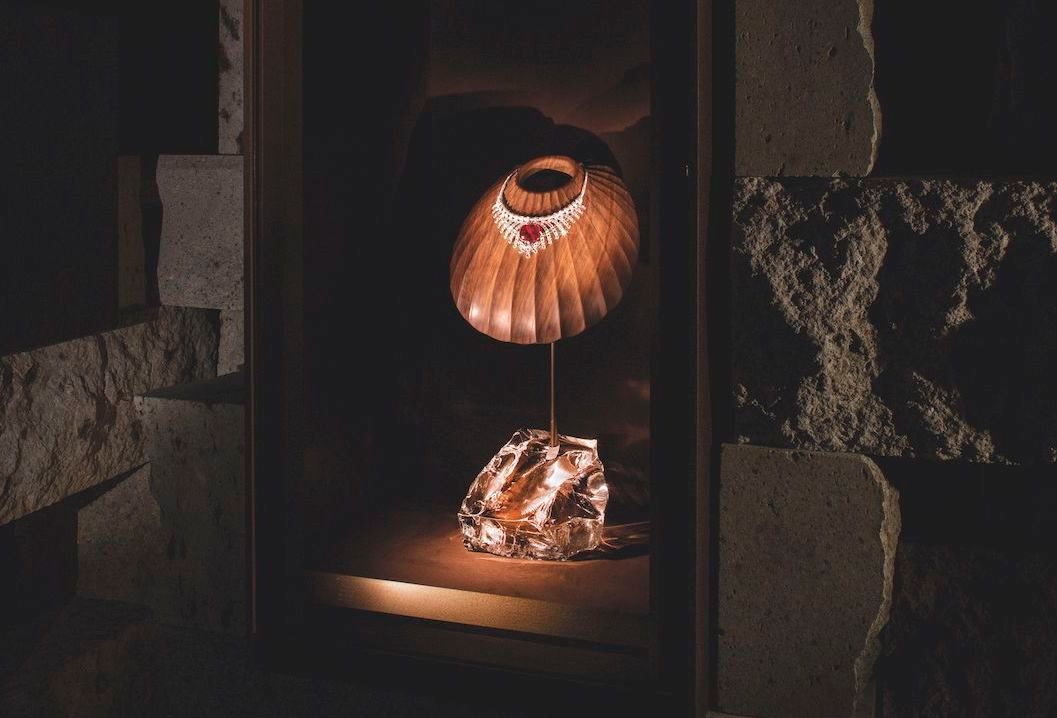 It is a joy to admire the beauty of high jewellery and watch masterpieces by virtue of their own merits, but it is also a privilege when the pieces are displayed in the context of their creative heritage. It is nothing short of visual fireworks at Cartier’s first exhibition globally, which focuses on pieces from the contemporary period, displayed alongside historically significant Cartier Collection exhibits dating from the early 1900s.

The Cartier Magnitude collection is a study in contrasts
Style