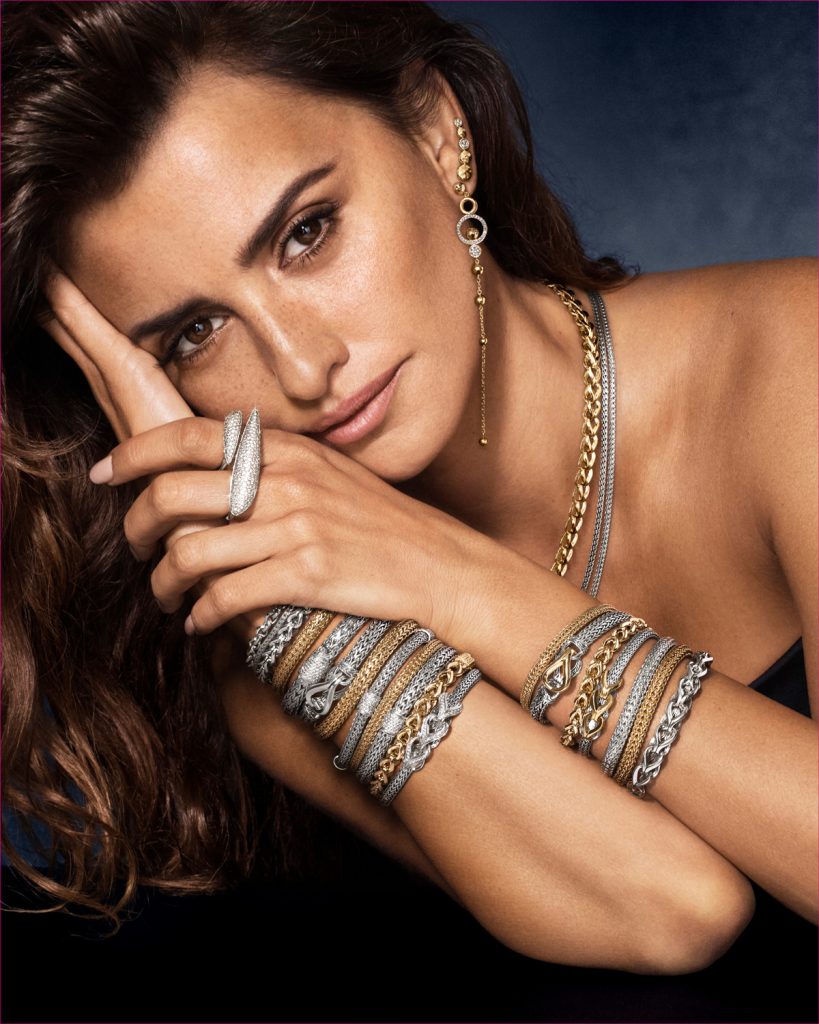 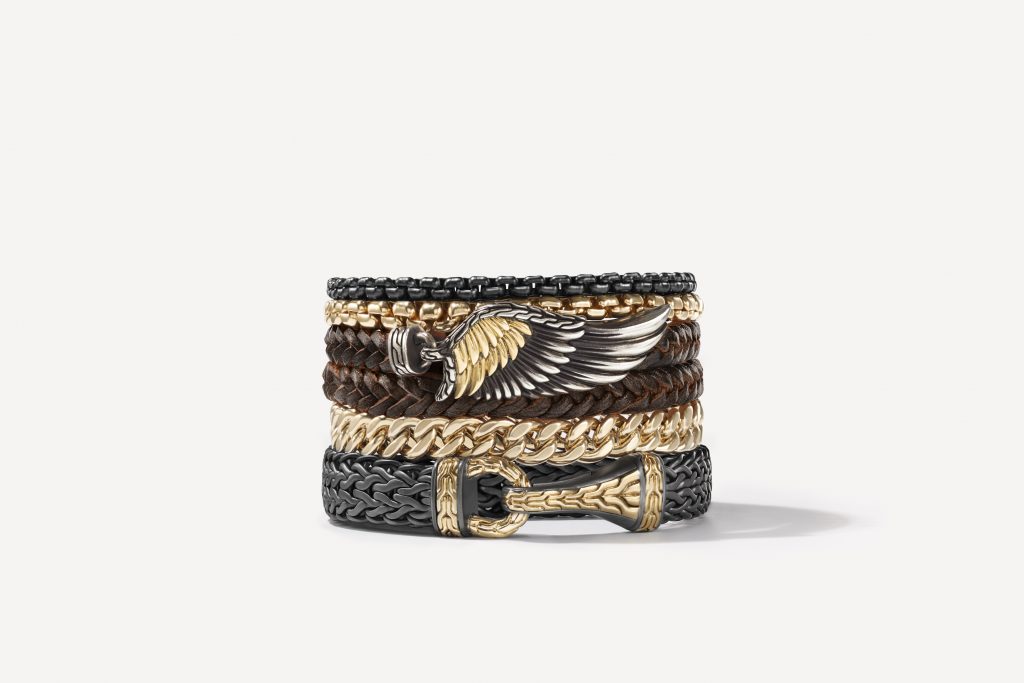 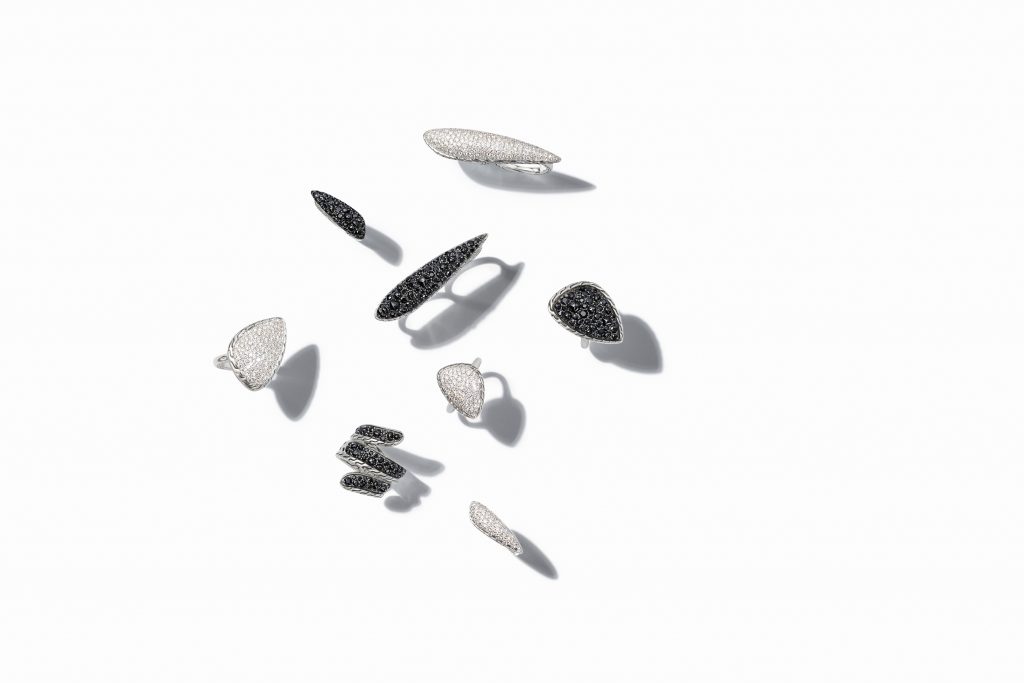 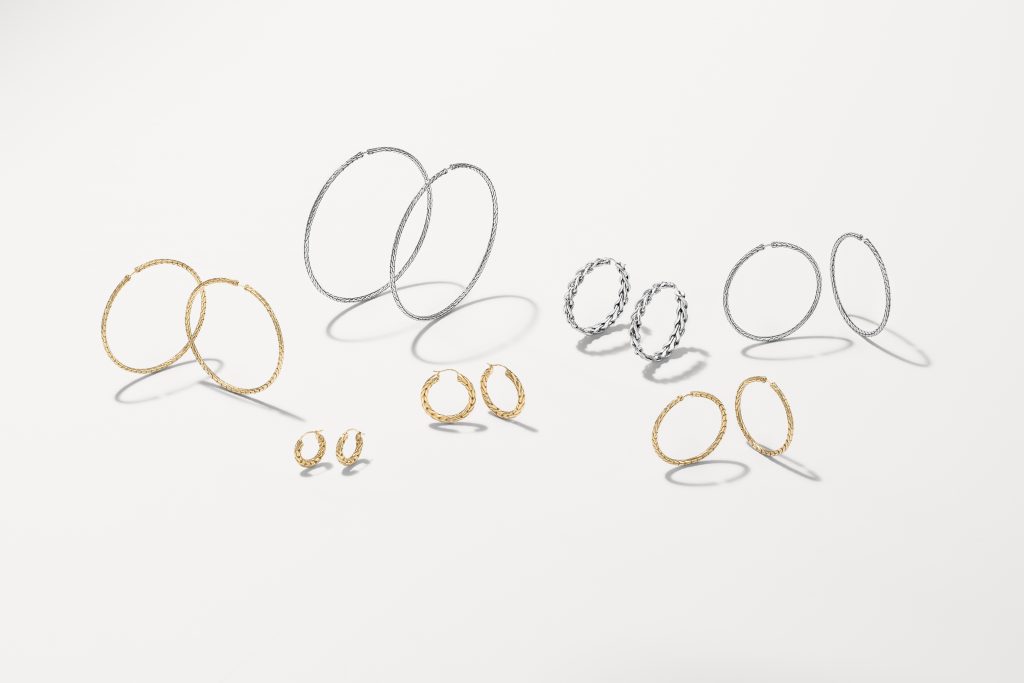 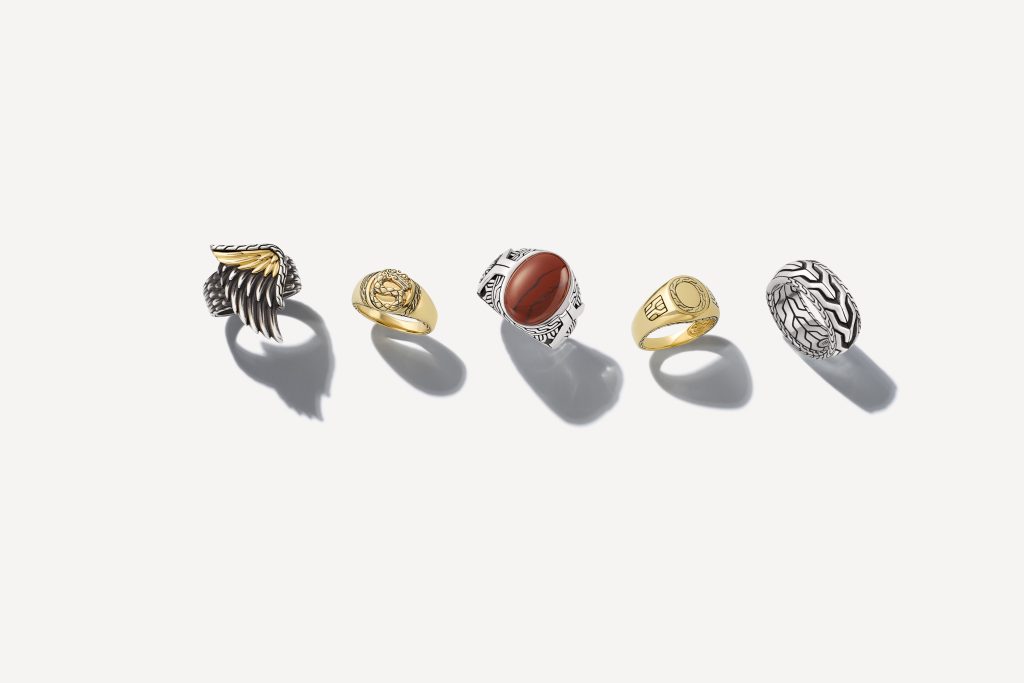 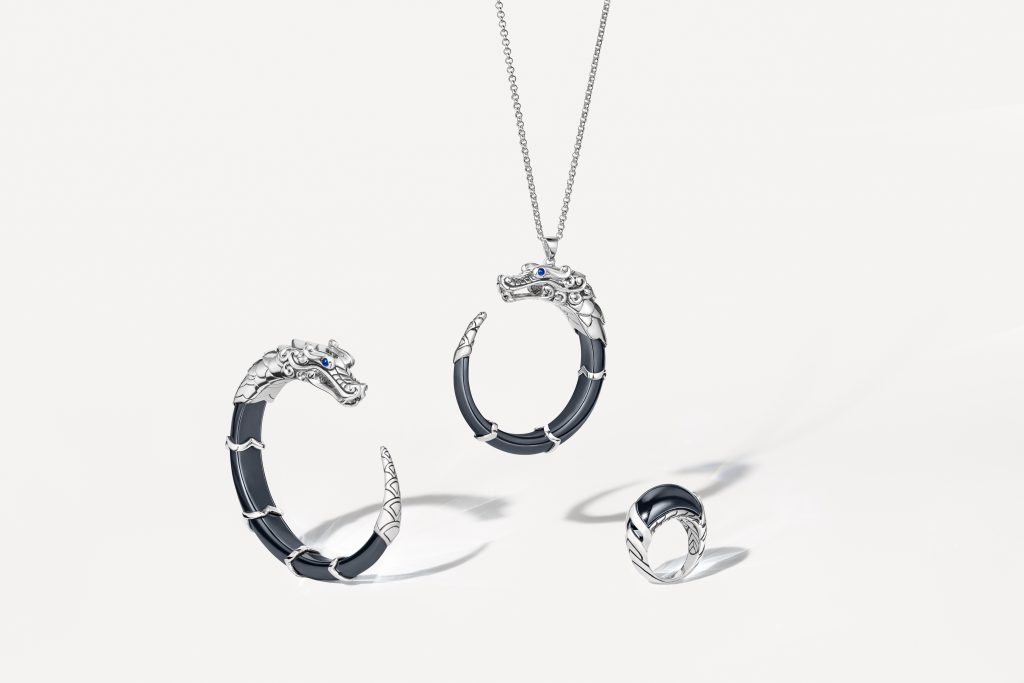 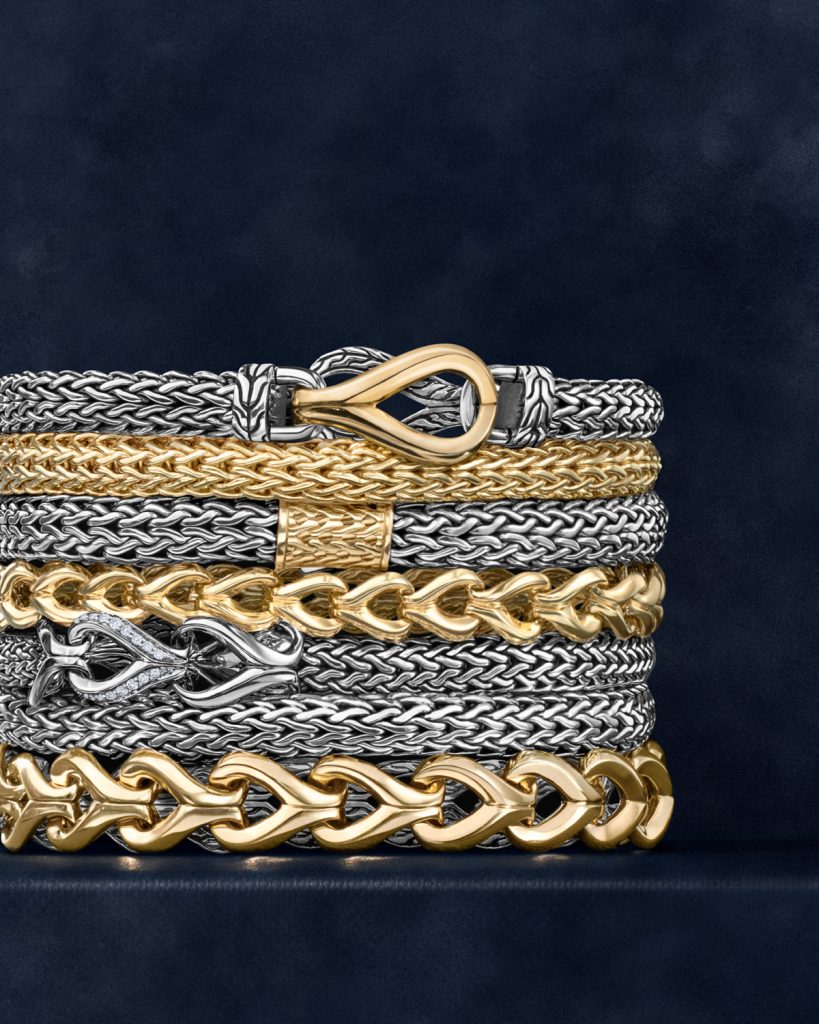 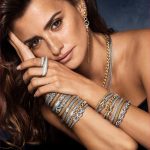 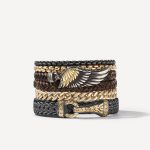 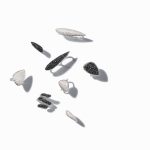 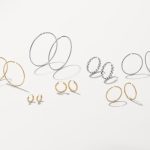 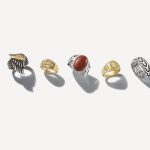 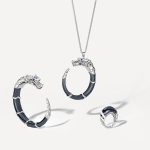 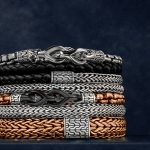 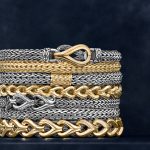 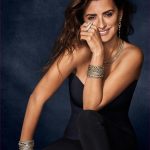 For 2019, John Hardy introduces Penélope Cruz as the new star of its Made for Legends campaign for spring/summer 2019 collection. The new campaign speaks to the transformative power of jewellery, embracing the alchemic chain that defines John Hardy creations.

Academy award-winning actress and activist Penélope Cruz joins previous Made for Legends campaign star Adwoa Aboah as an inspirational manifestation of this bold spirit. Like John Hardy, she is committed to building a better future. A veteran risk-taker, Cruz has evolved her craft from career to creator and dedicated herself to social responsibility, supporting homeless youth in India and contributing to humanitarian issues worldwide.

“It is important to me that any project I participate in aligns with my values, and John Hardy has been dedicated to preserving their artisan community and rich heritage for over 40 years,” Cruz explains. “Each piece is handcrafted in Bali, a place I know and love, with techniques that have been passed down for generations and made with reclaimed gold and silver, as well as ethically vetted stones. I also love that the brand has championed female artisans and entrepreneurs from day one with its signature motif, Classic Chain, traditionally woven by Balinese women as a way to bring prosperity to their families.”

Speaking to the selection of Cruz as a campaign star, Robert Hanson, CEO of John Hardy, states, “Made for Legends is about authenticity and action. Penelope personifies both. She is unflinchingly real, yet the creativity and optimism she brings to both her professional and humanitarian work make her larger than life.”

Additionally, for the first time in John Hardy history, the campaign showcases a design from the brand’s pinnacle Cinta Collection: a multi-strand gold bracelet energised with brown diamond pavé and offset by a large tiger’s eye stone. An evolution of John Hardy’s trademark chain motif, the dramatic design underscores a belief in community and human connection.

Describing the process behind the creative direction of the campaign, John Hardy CMO, Suzanne Hader, notes, “The campaign captures Penelope’s natural magnetism – we wanted to highlight her raw spirit and expressive essence, layered in pieces that are ignited with emotion and charged with power.”

See the SS19 collection in the gallery.