Lanvin Has Appointed Bruno Sialelli as Its New Creative Director 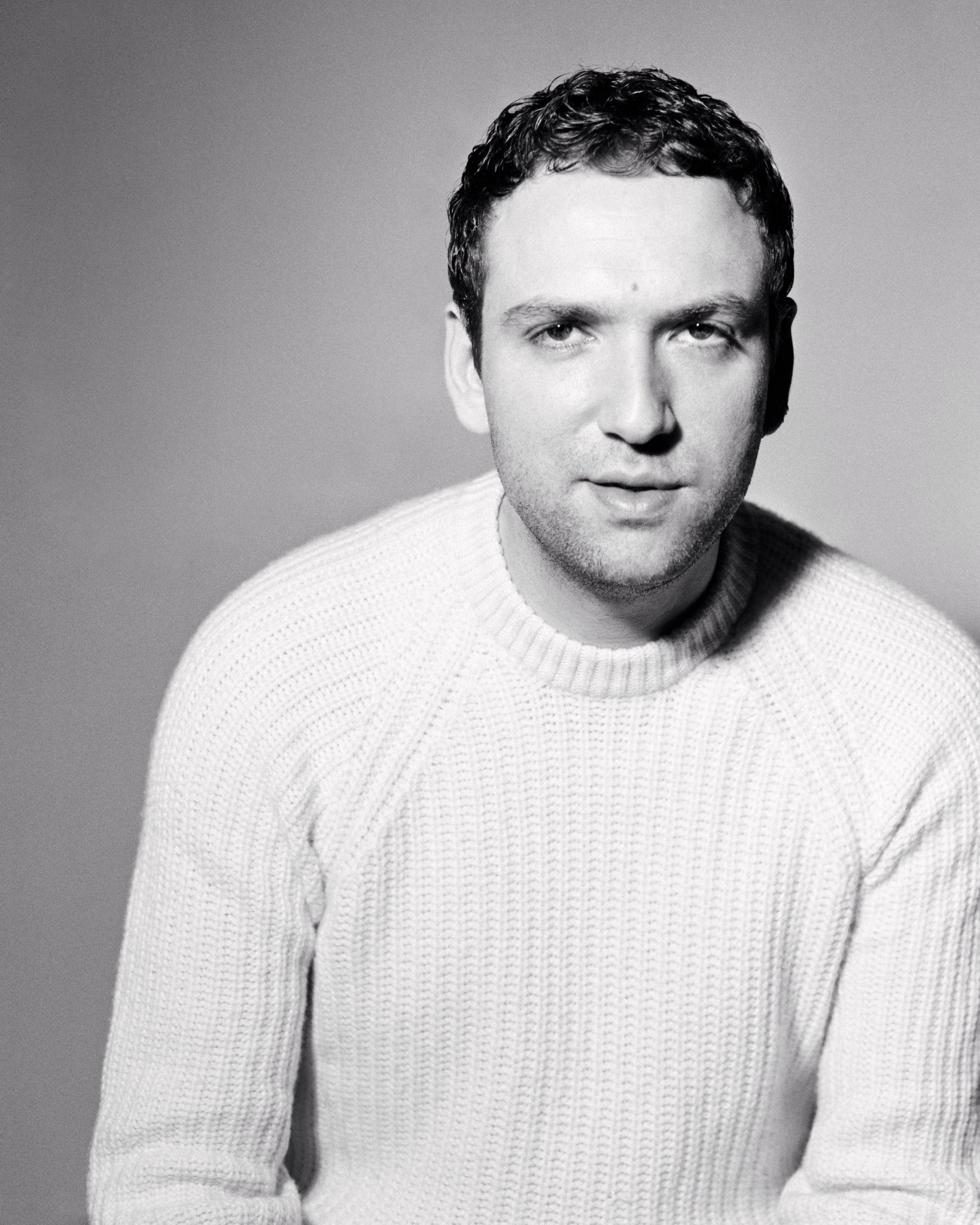 After ten months since Olivier Lapidus designed the last collections as the Lanvin’s Artistic Director, the oldest French fashion house finally appointed Bruno Sialelli as the new Creative Director. Who is Sialelli? He was known recently exited from Loewe as its Menswear Designer Director under the helm of Jonathan Anderson, and previously as Pre-Collections Womenswear Designer at Balenciaga and Senior Womenswear Designer at Acne Studios and Paco Rabanne.

Sialelli becomes the fourth designer in four years that will be the hope for the French fashion house to reinvent its womenswear collections. “His singular and very personal vision, his audacity, his culture, his energy and ability to build a strong creative team convinced us,” said Jean-Philippe Hecquet, Lanvin’s Chief Executive Officer. After presented the fall/winter 19’s pre-collection showroom at the Palais de Tokyo in Paris last November, Lucas Ossendrijver as the Menswear’s Creative Director who has worked for the French Fashion House, exited Lanvin. Does it mean that Sialelli will design for men’s and women’s wear collection as well? With the new direction that Fosun International takes with 31-year-old Sialelli, Lanvin spoke highly of Bruno’s ability to mix menswear and womenswear, and his vision to update the house’s historic codes.