At an age when most kids would be playing dress-up with their parents’ wardrobe at home, Eugenia Bruni was doing so with her father’s jewellery creations at his workshop. “The first time I stepped up to a workbench I started designing and playing,” she says of her initial visits to the factory when she was eight. “I was taking chains and dressing myself, I loved for jewellery to be a dress and I think my passion is so high because my life has just been about jewellery.”

The first collection the 38-year-old Italian created from scratch was a set of rings and necklaces featuring roses. The necklace draped down the back, with metallic leaves emanating from the chain. Though impressed, her father told Bruni that she had started out with the most difficult challenge. “Making a rose [jewel] is something incredible and technically complicated, but I don’t like easy things,” she says of her persistence at the time.

With the same dauntless spirit, Bruni plunged head first into the business and was in 2001 named creative director of Pasquale Bruni SpA, her father’s eponymous jewellery brand, which had been renamed from Gioielmoda in 1997. Bruni works alongside her brother, Daniele, the company’s gemmologist, making Pasquale Bruni a rare family-run jewellery enterprise. The brand made its debut in Asia in July when it opened its first boutique in the region at Wisma Atria in Singapore. Brazilian supermodel Alessandra Ambrosio, a personal friend of Bruni, graced the official opening ceremony.

The jewellery house turned its attention from the West to focus on Asia and selected Singapore as its launchpad into the region because Bruni favoured the sense of freedom and safety the Republic offered. Plans to grow Pasquale Bruni’s presence in Asia are underway, though she cites being superstitious as her reason for declining to reveal more details. Nonetheless, she is impressed with the region’s instinct for jewellery. “The people are really delicate in taste, but at the same time they’re secure about what they want, and I like this sense of assuredness,” she says. “I think maybe Europe has lost a little of that and Asia gained that.”

Bruni developed her own discernment in jewellery when she began working for her father at his workshop in her early teens and she credits Pasquale with teaching her every aspect of making jewellery, from refining design ideas to mastering the necessary technical skills. Bruni considers the training fundamental to her growth as a jeweller. “My jewellery is intimate and for this level of intimacy you have to know the entire process of crafting,” she says. One technique that Bruni picked up from her father is the delicate pavé that Pasquale Bruni is known for, a smooth shimmer of gems set with the traditional handcrafting techniques of high jewellery. “My father taught me that the pavé should be soft and never scratch, so it was a lot of work studying this pavé concept,” Bruni says.

This pavé technique eventually became the basis for the Giardini Segreti collection that Bruni launched in 2005, a tribute to hidden courtyards in Milan and a perfect union between her personal style and the technical expertise of the family jewellery company. “Secret Gardens is where I gave my all to start a collection with which a woman can be free,” Bruni says. “I think there are some women who are maybe afraid to wear jewellery, but when you wear pieces from Secret Gardens you have this sensation of beauty and freedom, and it takes you away.”

At the heart of Pasquale Bruni’s jewellery remains the vera passione, or true passion, that has defined the company since its formation in 1976 and continues to motivate the Bruni family in their labour of love. “This work takes a lot from you and also gives you a lot, so you have to do it with true passion,” Bruni explains. “You must give yourself to make the woman who’s wearing the jewellery love it and love herself more.” Remarking that she practically lives in the jewellery factory in Italy, Bruni reveals that her love for jewellery is renewed every day at work. “To do good work in jewellery, you have to dedicate yourself to it,” she says. “I always tell young designers: ‘It’s your job to [devote yourself to jewellery] — nothing comes from nothing.’” 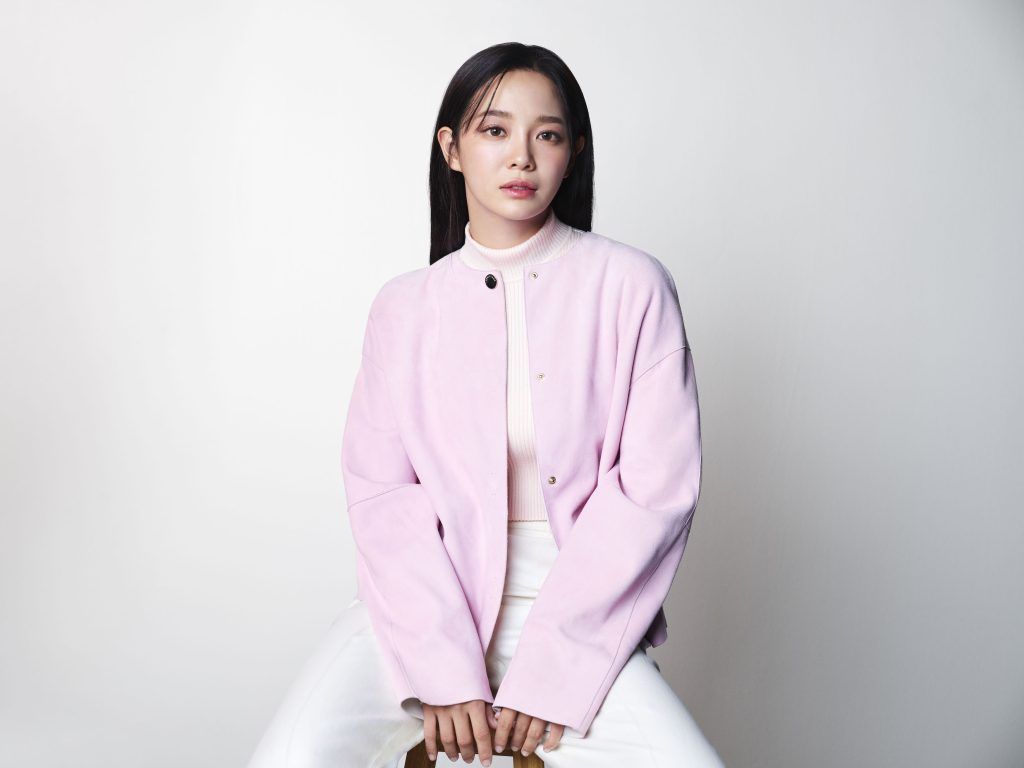 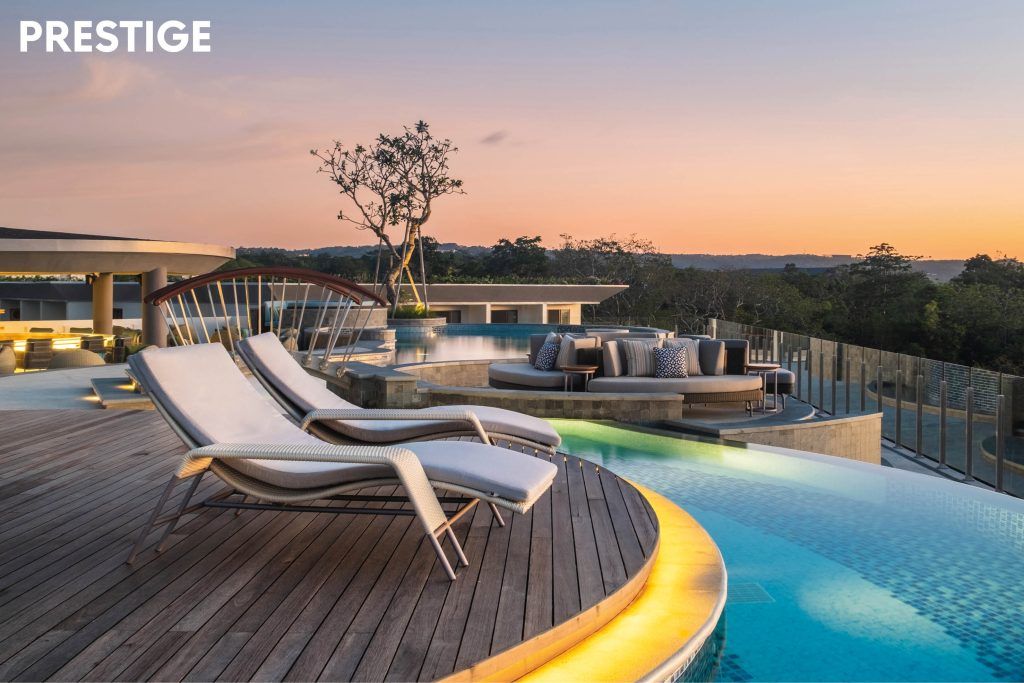