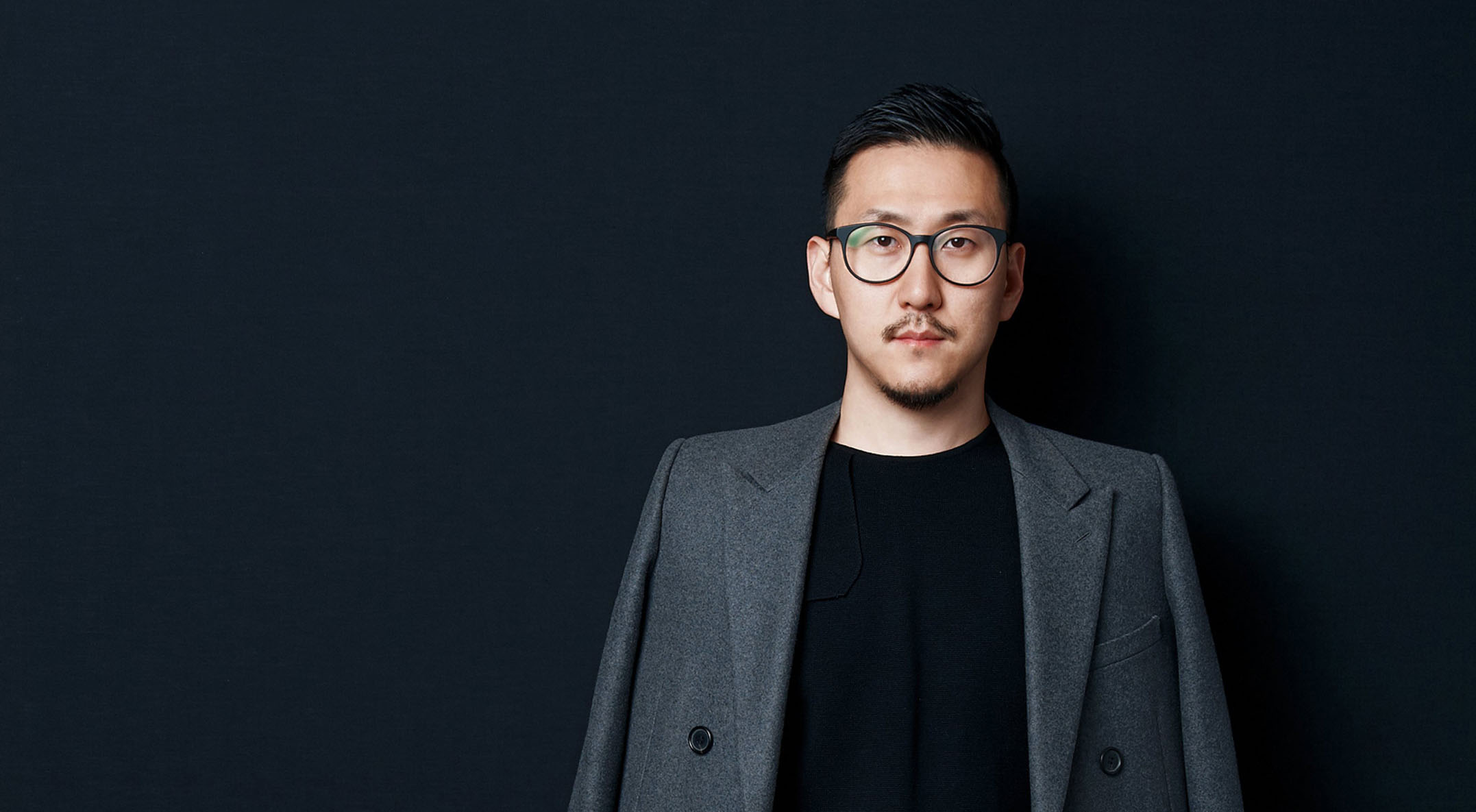 Eudon Choi is what’s known as a designer’s designer. So perhaps it’s not surprising that after taking two master’s degrees in fashion design – one for menswear from Yonsei University in Seoul and the other for womenswear from the Royal College of Art in London – he’s bringing his unique insights on Korean and British design to students at the Samsung Art and Design Institute (SADI) in Seoul.

“Being a menswear designer was more about what I wanted to wear as a male and became really easy to design,” Choi says with a shrug. “I wanted to distance myself. Menswear has a certain form and you just need to play around with it, but womenswear is all about the experimental and there’s no right or wrong way. Each season is a new start. Nowadays, though, I’m going back to my roots and adding some masculine elements.”

To develop his eye beyond the grounding he received in Seoul, Choi turned to London for the kind of longevity that an international platform brings. Attracted by Western research methods, his inspiration began to shift.

“At the end of the day I’m a male designer,” he says, “so I like to look at pretty women through an intellectual lens. We explore a lot of female artists’ work, like Georgia O’Keeffe or Francesca Woodman. Another is Helen Frankenthaler, who has these beautiful soft brushstrokes. That inspired the last collection. This recent collection was inspired by Adolf Loos, an Austrian and Czech architect who wrote an essay called ‘Ornament and Crime’.”

As a result of his success, Choi is stocked from Dover Street in London to Harvey Nichols in Hong Kong. Although based in the British capital, these days he visits Korea roughly three times a year to teach at SADI,

“Seoul is where I was educated and influenced. I was born and bred in Korea so it’s in me, but I think – especially when I go back to teaching – I really like the English education style. Rather than imposing a professorial vision, there’s more comment and feedback, and no classes. As a teacher I give a very loose theme so that the students can develop their own work and focus on what they like.”

Looking back on his career trajectory, Choi hopes to encourage Korean designers by giving them the support he received on his meteoric rise to success. “I mean, it wasn’t easy,” he says. “I was brave and self-motivated. No one had made it. No one told me what to do or went abroad for fashion from Korea. I wasn’t confident because I was Korean, not British. Could I make it in Britain? But because I went to London, I came to be where I am now.

“It’s amazing, but I’m from a generation when information wasn’t available everywhere. If you were interested you’d buy a magazine and delve. Now we have Instagram and everything is available everywhere and you can be an overnight success. You can be more international, even deep down in Korea. But the market is saturated, so you need to focus on you – it’s very important.

“Listen to your instinct.”