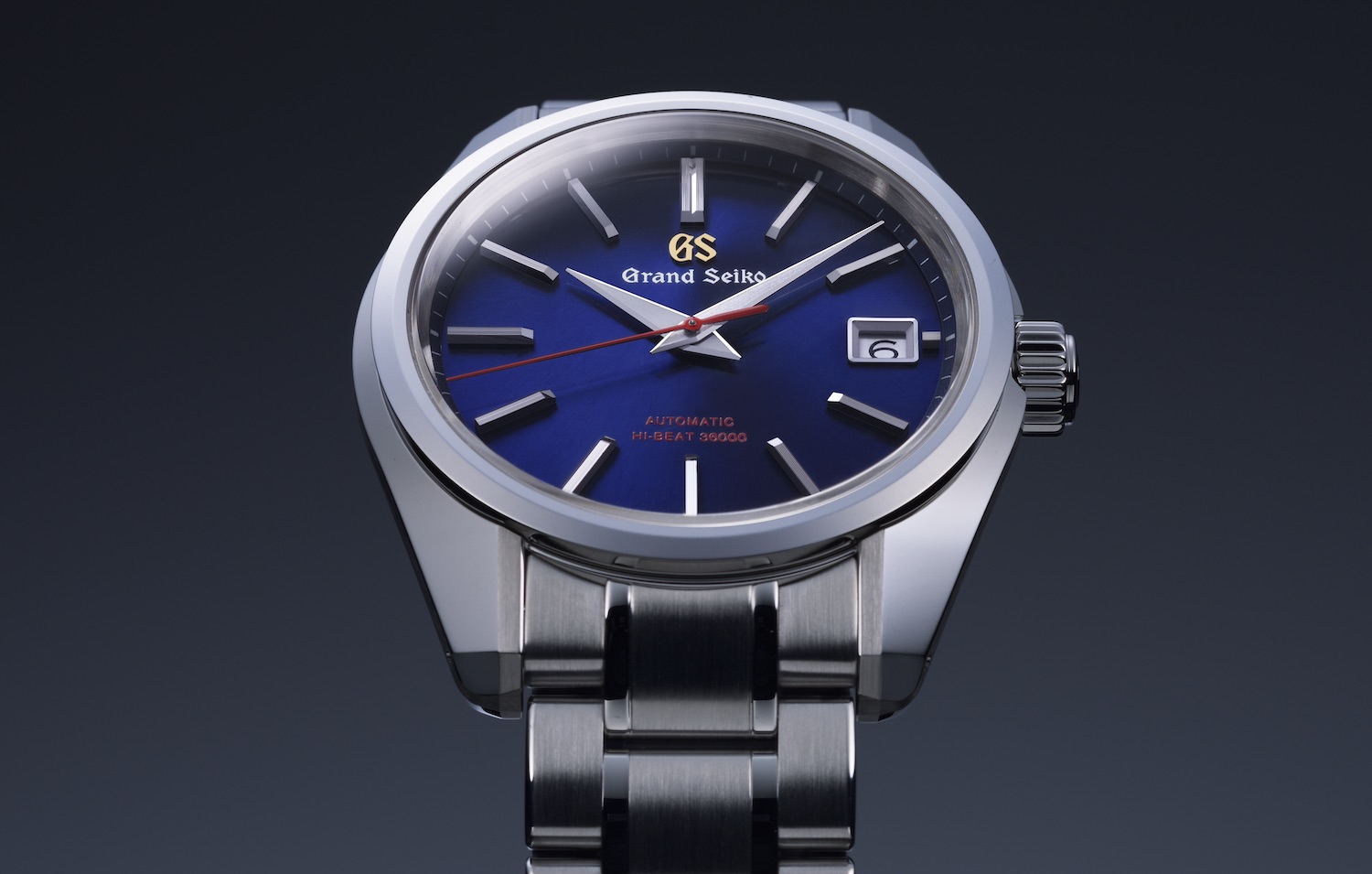 The story of Grand Seiko dates back to 1950, when a small group of Seiko’s most talented watchmakers came together, joined by a very simple, yet highly ambitious dream. They wanted to create the very best watch possible — one that would be at the pinnacle of watchmaking in every aspect, from precision, to legibility, durability, and ease of use. This dream came to fruition in December 1960, when the first of such a creation was born, and following the team’s wish of creating the ‘king’ of watches, it was called Grand Seiko.

Fast-forward to today, and Grand Seiko is celebrating 60 years of success, commemorating the  milestone with a full year of celebrations, marked by the release of four new, special limited edition timepieces. An ode to the first six decades of achievement, as well as a means of looking towards the future, each of these timepieces exemplifies an aspect of Grand Seiko’s wide range of craftsmanship and expertise. We go over the significance of 60 years, to the highlights in each limited edition watch.

60 Years and Counting: The Significance of Six Decades

The number 60 holds particular weight in the world of horology — it represents the completion of a cycle, the moment when second turns to minute, and minute turns to hour. Not only that, but in Japanese culture, it also has the added meaning of new energy and re-birth. For Grand Seiko, the milestone marks not only a time to reflect on the achievements over the years, but also towards what lies ahead.

Kickstarting Grand Seiko’s 60th anniversary celebration, we see the release of two automatic watches — both of which are characterised by design roots that are unmistakably Grand Seiko. For the men’s watch, we see a nod to the reputed 44GS, which dates back to 1976 — Grand Seiko’s first ever design that fully expressed the Japanese brand’s unique approach to watchmaking, which today, has become a visual icon. The watch comes complete with a high beat Caliber 9S85 — tech-wise, this means a delivered accuracy of +5 to -3 seconds a day, along with a 55 hour power reserve. On the aesthetics front, Grand Seiko does not skimp on honouring its big 60 landmark, as we see the Grand Seiko symbol proudly featured in gold, while the second hand strikes against the blue dial in a bright, vivid red. When combined, the hues on the watch-face symbolize a sunrise — a beautiful ode to the hopeful energy of a new dawn.

As for the women’s watch in this duo, Grand Seiko presents an automatic movement, showcased through a slim profile adorned with diamonds and mother-of-pearl. Shining diamonds are used as hour markers, while the dial is framed by a bezel featuring 45 diamonds. This particular timepiece is powered by the Caliber 9S27 — a movement which was specifically designed for Grand Seiko’s women’s collection, this caliber offers the perfect balance between precision, an impressive power reserve, and a slim build. Both models are available worldwide as limited editions.

While two of the timepieces are quintessentially Grand Seiko, and celebrate the identity of the brand, the other two present fresh beginnings by featuring a new quartz movement. The Caliber 9F58 is particularly exciting to avid jet-setters, as it maintains its accuracy even after time zone changes, and comes with a time difference adjustment function that allows for the hour hand to be adjusted separately without interfering with the seconds hand, preserving its high precision. The debut of this new caliber comes in two striking designs, both of which are tailored to celebrate Grand Seiko’s big 6-0. The first sees the caliber specially adjusted to offer an accuracy of 5 seconds a year, give or take. A five pointed star marks the six-o-clock point, while the dial comes with a special 2020 pattern as an ode to the special year. As for the case, expect modern and sleek, with a thin bezel and sharp curves that nod towards classic Grand Seiko styling, coupled with a red seconds hand. The timepiece is available in a limited edition of 2,500 pieces.

The second rendition of this new quartz caliber is a member of Grand Seiko’s Sport line. Along with a blue dial, the timepiece comes with a ceramic bezel in the same hue. Time markers, along with the hour and minute hands come coated with LumiBrite, meaning wearers can easily tell the time, even in low lighting conditions. One to eye for the go-getters and the adventurous, this watch has been built to last. Expect 20 bar water resistance, magnetic resistance of 16,000 A/m, and even comes with a screw-down crown for heightened security. Models are available in a limited edition of 2000.

To find out more, visit grand-seiko.com.

People & Events
By Riga Ramadhan
Sign up to get the latest luxury and lifestyle news delivered to your inbox.
Mary Losmithgul
The online content creator for Prestige Thailand, Mary handles the magazine's digital platforms. She enjoys black coffee, astro charts and listening to entire albums in one go. When not engrossed in a novel or having brunch, catch her on the hunt for new restaurants and the city's latest happenings.
Society events travel property watches drinks