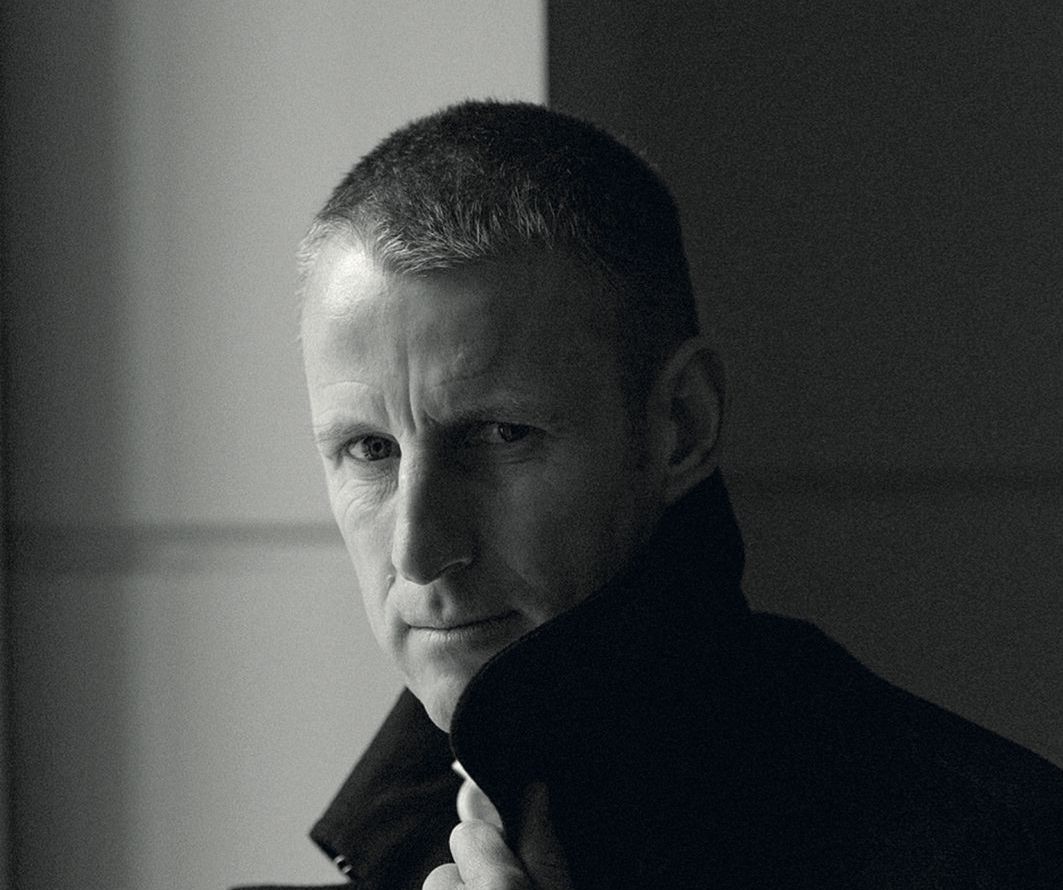 Patrick Pruniaux, CEO of both Ulysse Nardin and Girard-Perregaux, was recently in town for the Ulysse Nardin X Party. Under his management, both these brands have taken on more cohesive, dynamic personas and focused on their respective strengths. Ulysse Nardin has doubled down on its development of the Freak collection while offering variety elsewhere, whether in the Skeleton X or the Marine collection, while Girard-Perregaux has focused on its Laureato collection and complications. The man is focused, to put it mildly. Buzzwords such as “e-commerce” do not interest him, because he believes that an omni channel experience is more important and would rather focus on developing it. In this interview, he shares his thoughts on various aspects of managing Ulysse Nardin.

You spent nearly 15 years at TAG Heuer, then Apple, before joining the Kering Group. Both these brands use intensive R&D to meld technology and luxury. How have these experiences helped you over at Ulysse Nardin and, later on, Girard-Perregaux?

The mix of innovation, technology and design is probably paramount today, regardless of the brand. For us, the expertise in watch development is already there, and it’s the basis of everything.

What I want to add is one more criterion that may sound like marketing for dummies, but is actually extremely important: The alignment between the brand’s values, its products and the message that’s being communicated. This sounds basic, but is really difficult to achieve. When you do, however, it hits you hard and you know you’ve got it right. You would have experienced it before when you entered a store and everything, from the product assortment to the communications and even the store itself, just collectively make sense because it’s one key message.

One of the highlights this year was the entry-level Freak X, which took the Freak family in a different direction in terms of the case and movement design. Were you worried that this would dilute the collection’s DNA?

It’s a fair question, and something we asked ourselves for a very long time before proceeding. If you define the Freak, it’s two related things: the movement architecture and the lack of a crown. The compromise on the Freak X was to evolve the movement so we could produce it in higher numbers. Because of this, it’s slightly less sophisticated and requires a crown, but for some people, that’s fine.

I think we struck the right balance here, because visually, it’s still clearly a Freak, but it’s not the same as a “regular” Freak such as the Freak Vision, whether visually or technically. This was a right move because it opens a new price segment for the collection, and actually increased interest in the “regular” Freak timepieces at the same time. We’ve spoken to some collectors, and they’ve said that they perfectly understood what we wanted to do with the Freak X, but it’s not for them and they’d rather stick to watches such as the Freak Vision, so there’s no issue for us.

What also stood out for the Freak X was its pricing, which is very reasonable vis-à-vis what it offers. It’s just like the rest of the collection.

I think we all deserve to have fair pricing, and it’s important. Watch collectors are knowledgeable, and they want to know what they’re paying for. That’s also why I really encourage people to visit our manufacture, because when they see what we do in-house, they go, “Wow, I did not expect that.” Of course, these people already know of brands that do most of their production by themselves. When they discover this side of Ulysse Nardin, however, it changes their perception immediately.

I’m sure that helps to create stronger brand loyalty for existing customers as well. What percentage of your customers are repeat customers?

It’s actually a sizeable percentage. Our role is two-fold: One is to make sure that our existing watch owners stay loyal to the brand and the second is to bring them more excitement, even if they don’t buy another Ulysse Nardin watch again, because I want them to be proud of the watch that they have. I was recently with a company that produces yachts, and they told me that when they deliver a yacht, they also inform their existing clients because these clients will feel good to know that other people are buying into the same brand. Of course, they want the yachts to remain exclusive – and they are – but they also want to know that what they own is in demand too.

Such a situation will, of course, create a robust pre-owned market for your watches. Have you considered getting involved directly?

Maybe. I can see that many people are getting excited about the pre-owned market. I’m following these developments closely, and we’ll see if we want to get involved or let other professionals do it.