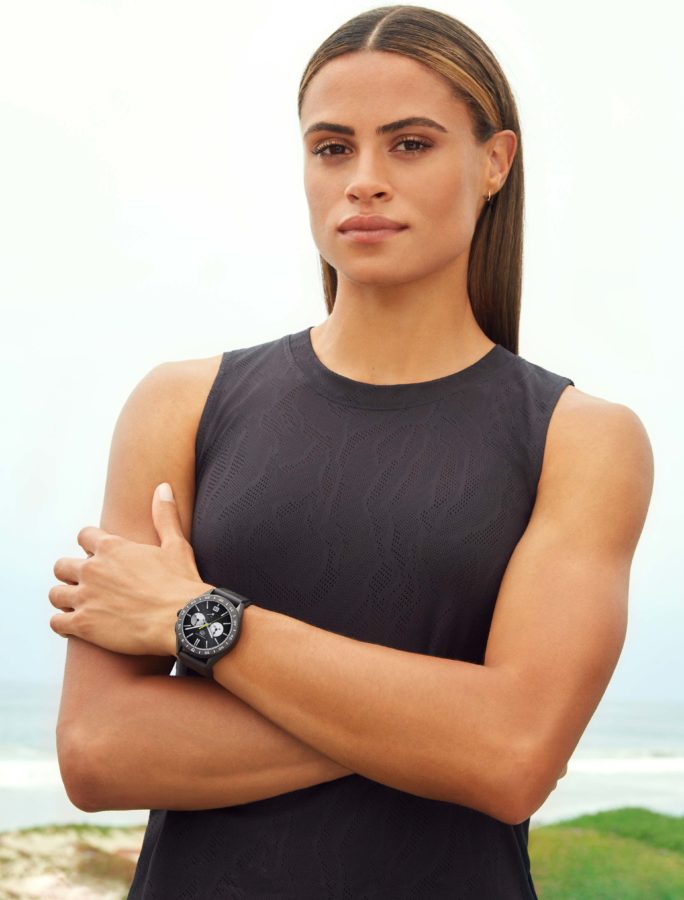 The 21-year-old Sydney McLaughlin is a record-breaking sprinter and hurdler and an inspiration on and off the track.

TAG Heuer announced American track and field champion Sydney McLaughlin as the latest brand ambassador of the Swiss avant-garde brand. She is not only a record-breaking sprinter and hurdler, but is also recognized as a committed advocate, using her voice to support issues she is passionate about, such as anti-bullying, and uses her platform to make the world a better place. 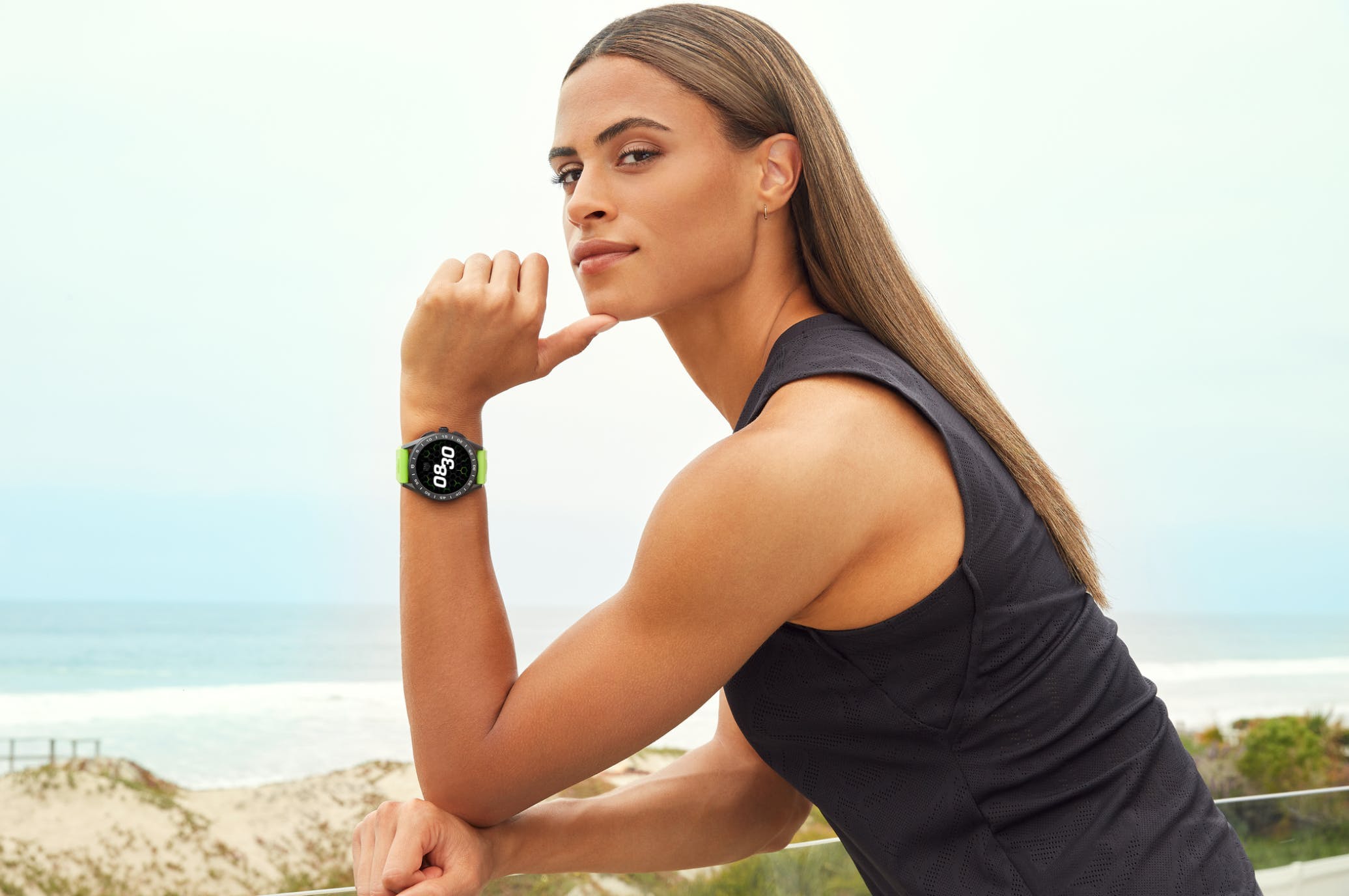 “We are proud to welcome Sydney to the TAG Heuer family,” explains Frédéric Arnault, CEO of TAG Heuer. “As one of the fastest women of all time, she is a force to be reckoned with, and her influence reaches far beyond her sport. We look forward to supporting her on her Olympic journey and in the years to come, as she continues to defy the limits of speed and precision, an ambition we share at TAG Heuer.” The American athlete has definitely proved herself as a major player in the world of athletics, making history at the 2016 Rio Summer Olympics as the youngest U.S. Olympian to compete in track and field since 1972.

Recently, she broke yet another milestone as a sprinter. In particular, she became the first woman in history to post a sub-13-second time for the 100m hurdles, a sub-23-second mark for the 200m and the first woman to run a 400m hurdles in under 52 seconds.

“I’m very excited about this new partnership with TAG Heuer and to be in such great company amongst their list of ambassadors. Our shared passion for high performance, mental strength and the ‘Don’t crack under pressure’ spirit made this a natural and authentic match,” elaborates McLaughlin in closing.

Beauty & Wellness
By Stephanie Ip
Sign up to get the latest luxury and lifestyle news delivered to your inbox.
Riga Ramadhan

Popular watches of 2021 that are already sold out