Sylvester Stallone On Each of His Watches on Auction 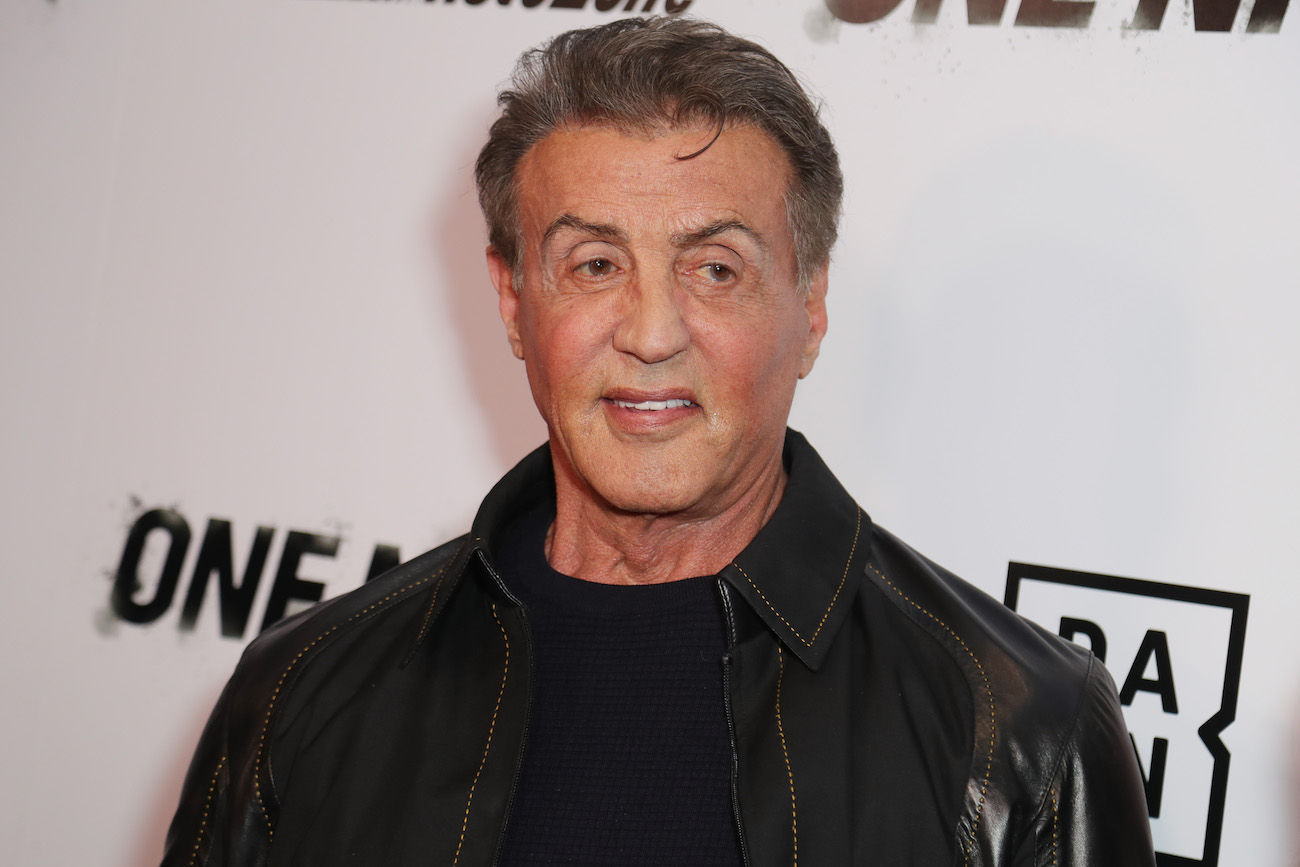 Sylvester Stallone’s watch collection is not unlike his on-screen persona: it’s bold, it’s big, it looks like it’ll knock you out in one blow. We all know Stallone as Rocky, as Rambo; a gun-slinging, punch-throwing all-around action man. What you may not know is that Stallone is also one of the most influential watch collectors in the last few decades, with the power to shift popular tastes and bring lesser-known brands to the fore. Stallone was instrumental in placing Panerai and Richard Mille in the public eye in the 2000s, elevating both brands to the top status they enjoy today. In fact, Stallone credits himself to introducing Arnold Schwarzenegger to the world of Panerai too.

“This watch is designed by Richard Mille on the basis of speed. Named after a world-class sprinter. And I have to say, this watch is probably the only watch that looks like it’s moving when it’s standing still,” says Stallone.

The Racing Pulse New York auction starts on December 12th at 10am EST, live-streamed to bidders and viewers worldwide on Phillips.com and on the Phillips App. You can register to bid here.