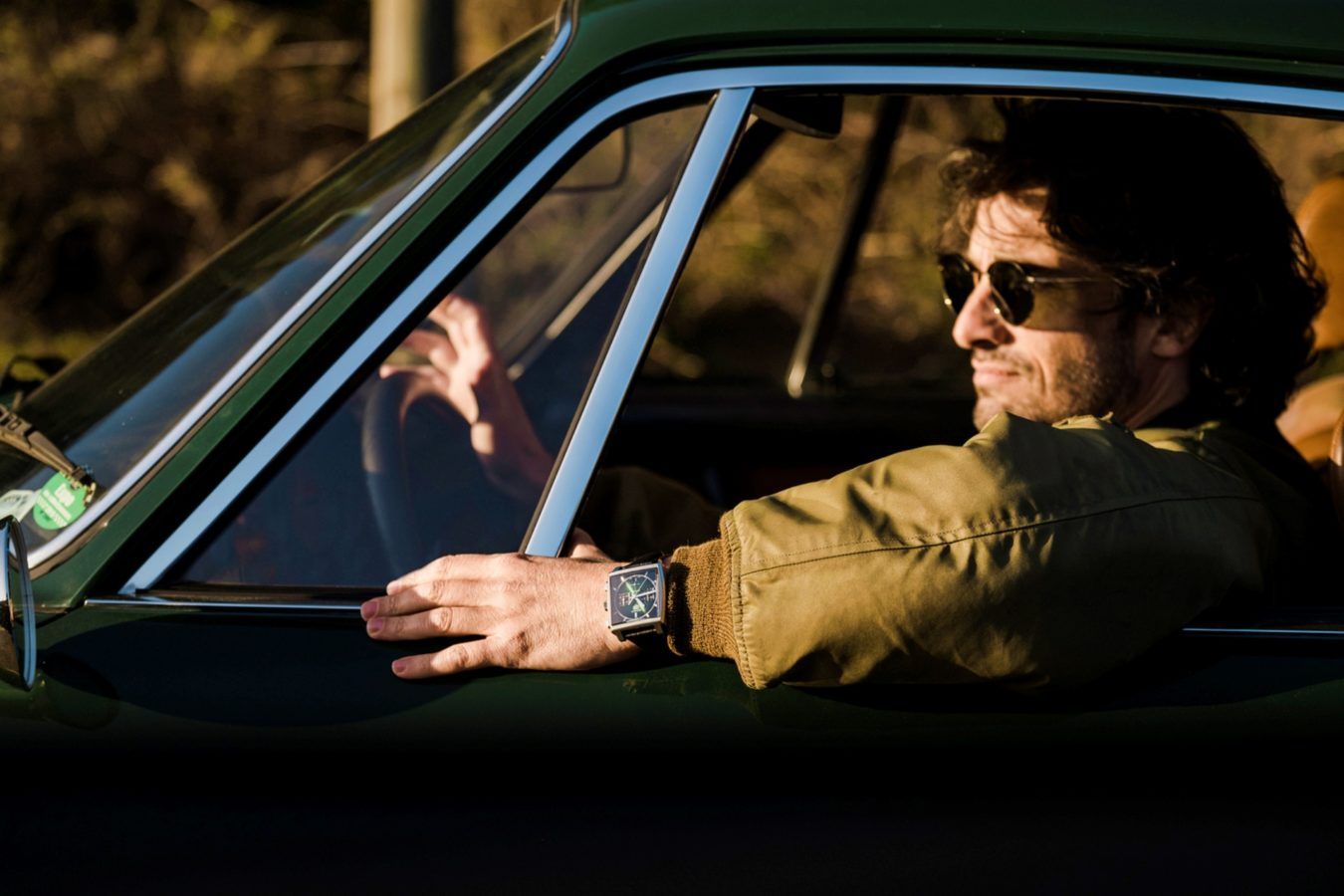 Now that the fanfare of Watches & Wonders has well and truly subsided, I think we can say comfortably that the big ‘theme’ of this year’s various and sundry presentations was green. Whether for its fiscal connotations or how it viscerally suggests the appeal of the great outdoors, a lot of brands this year launched timepieces shaded in Kermit’s favourite colour — from Piaget’s impossibly thin ‘Tribute to La Côte-aux-Fées’ to the lagoon-inspired Moser Mega Cool. Not one to go quietly into the proverbial woods, TAG Heuer released their own green machine earlier this week — a limited edition Monaco that commemorates the 12th Grand Prix de Monaco Historique.