Why Tudor Watches Are Hotter Than Ever 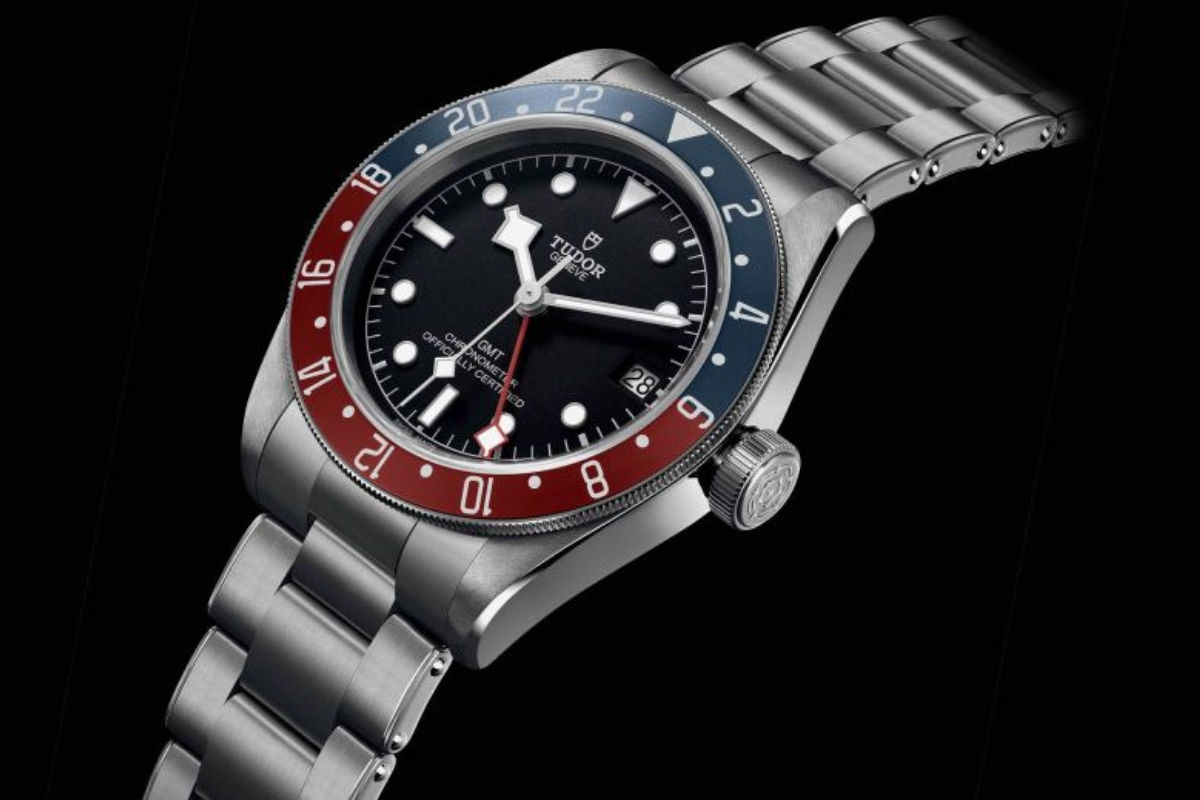 Style
Why Tudor Watches Are Hotter Than Ever
Share
Next article

Tudor watches are, as they say, having a “moment” right now. Only a week ago, at Heritage Auctions in New York, a rare, 1958-vintage Big Crown Submariner, ref. 7924, with “red triangle” bezel and gilt dial, sold for US$162,500, a record for a watch manufactured by a brand that’s all-too-often overshadowed by its big brother, Rolex.

The high price for that historic diver, however, partially reflects the huge recent strides made by Tudor to re-establish itself as a brand in its own right, which were kick-started by its 2013 re-entry to the US market and, more important, the introduction at Baselworld 2015 of its first in-house movement, the self-winding, COSC chronometer-certified MT5621. The recent appointment of David Beckham as one of Tudor’s #borntodare ambassadors was hardly a dumb move, either.

With a silicon balance spring and a power reserve of around 70 hours, the MT5621 — which vibrates at 28,800bph — first appeared in the functional North Flag, a tool watch if ever there was one (its name is inspired by a British Arctic expedition of the 1950s). Since then, evolutions of the movement, which also include a chronograph, have turned up right across the Black Bay range; indeed, a Tudor manufacture calibre now powers all Black Bays aside from the basic 32, 36 and 41 models; an in-house engine also features in the trio of Pelagos divers, which are depth-rated to a thoroughly respectable 50 bar.

However, it’s probably two of Tudor’s latest Black Bays — namely, the GMT and the Fifty-Eight, both unveiled in Basel earlier this year — that have given the brand its final push towards the status it now enjoys. With its black dial and two-tone “Pepsi” bezel, the four-hand, 41mm GMT offers “jumping-hour” functionality and can simultaneously display time in three zones. Given the fact that it’s also COSC-certified, it offers much of the cachet — and, for that matter, not a little of the looks — of its Rolex GMT Master II cousin (which, unless you’re especially pally with a watch dealer, is nigh impossible to get hold of), but at less than half the price. The Fifty-Eight diver, on the other hand, with its red-triangle bezel and gold-on-black graphics, references the very same vintage 7924 Submariner mentioned earlier, and is powered by a new MT5402 movement that’s been downsized to fit the watch’s vogue-ish 39mm sizing. (To our eyes the Fifty-Eight looks especially tasty on a brown Tierra di Siena leather strap.)

This pair of new Black Bays are supremely covetable and represent astonishing value – and therein, of course, lies the rub. Because not only can neither watch currently be found in any Hong Kong dealer that we’ve inquired at, but their desirability has also rubbed off on other Black Bay, Pelagos and North Flag models to such an extent that for several months we haven’t spied a single new manufacture Tudor on sale anywhere in this city.

Which leads us to make this simple request: if you do happen to spot one, please do let us know.