What you need to know about Patek Philippe Ref. 5212A Calatrava Weekly Calendar 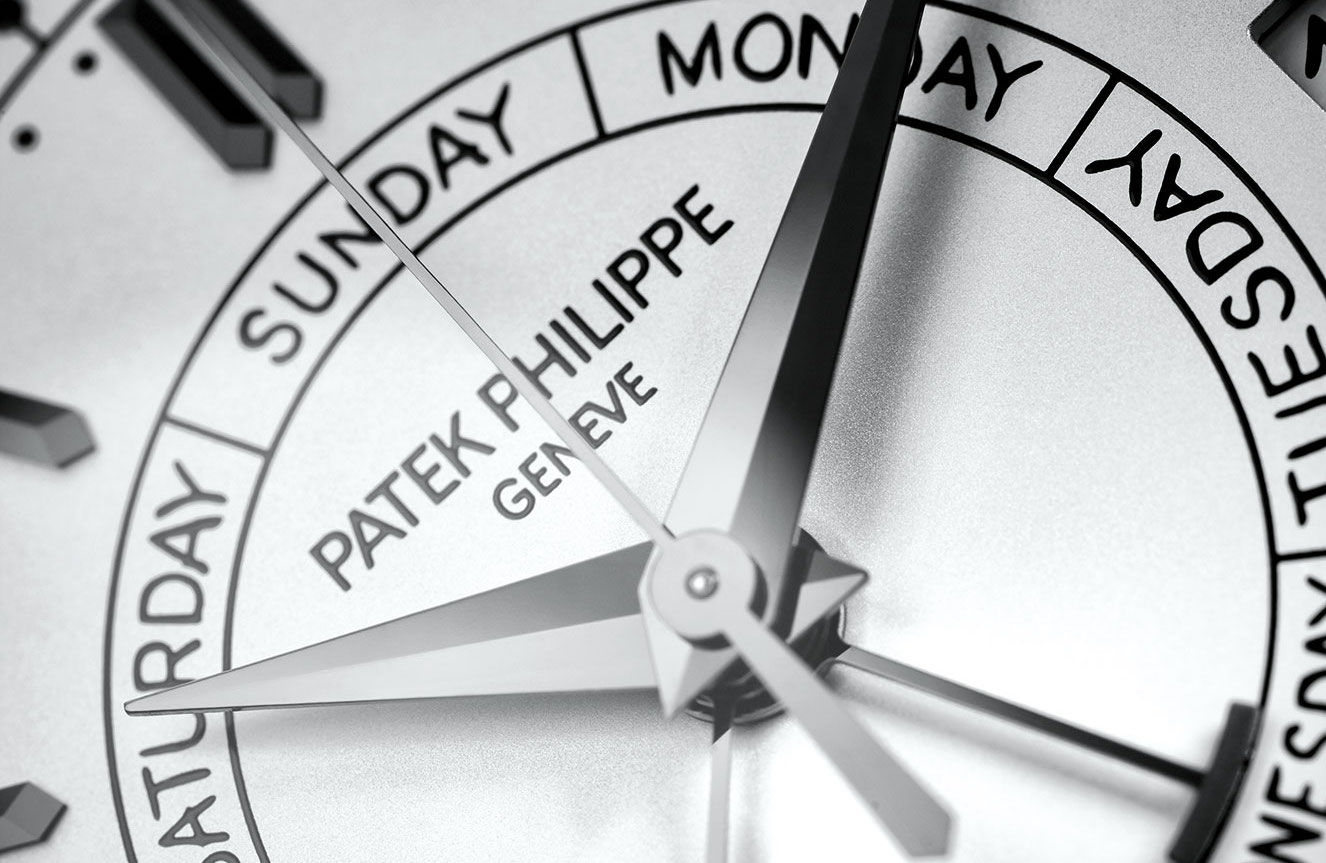 Style
What you need to know about Patek Philippe Ref. 5212A Calatrava Weekly Calendar
Share
Next article

The new Patek Philippe Ref. 5212A Calatrava Weekly Calendar is a quirky one. It debuts a new complication from the manufacture – the eponymous weekly calendar – and displays all its time and astronomical information using five central hands and a single aperture.

Consider the new weekly calendar an offshoot of the triple calendar. In lieu of the latter’s day, date, and month, however, it displays the day, date, and current week number. The current week, in turn, correlates with the corresponding month. On this watch, the date is shown via a regular window at three o’clock, while two hands sporting hammer-shaped ends point to the day of the week, as well as the week number.

Patek Philippe’s new Calibre 26-330 S C J SE is the movement powering this complication. Besides the weekly calendar, the movement also bears several technical updates (and upgrades) that give it incremental improvements in reliability and robustness.

A busy but legible dial

The usage of hands to track the time, day of week, week number, and corresponding month necessitates that all the information be printed on the dial. This makes for a busy display, but Patek Philippe has cleverly segmented all the information for optimal legibility. Beginning from the dial’s centre, the days of the week form a ring that occupies the middle of the dial. Moving outwards, simple indices and a matching chapter ring occupy the next “layer” for the time. They are, in turn, surrounded by the weeks and months.

The Calatrava Weekly Calendar is unusual in several other ways. You’d notice, for instance, that the markings on the dial aren’t consistent. There actually isn’t a typeface used here – every single character has been handwritten and reproduced for this watch. The stepped lugs here are also atypical, and quite a charming detail on an otherwise simple watch. This is also the only steel Calatrava in Patek Philippe’s regular collection. The timepiece still bears a hefty price tag though, so make of that what you will.

Jamie is the editor of Augustman Singapore and has special interests in timepieces both vintage and contemporary. It’s a fascinating subject; each watch is a reflection of the zeitgeist, and melds science, technology, art, and culture like few other objects can. Despite thriving on novelty, this experience junkie has favourites he returns to, like jumping out of planes.