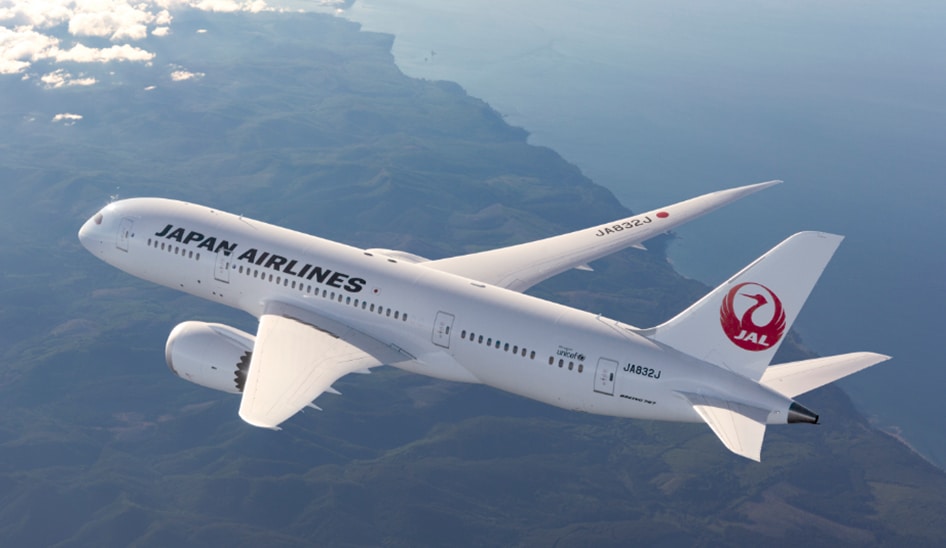 Pursuits
Sign up to get the latest luxury and lifestyle news delivered to your inbox.
travel Japan Japan Airlines
Chee Boon Tan
Boon Tan is eternally grateful for free Wifi. When he’s not rushing to meet deadlines, he enjoys cuddling up with his two fat cats. Boon also has a soft spot for celebrity autobiography, Japanese beer and Everything But The Girl.
Fashion travel people events