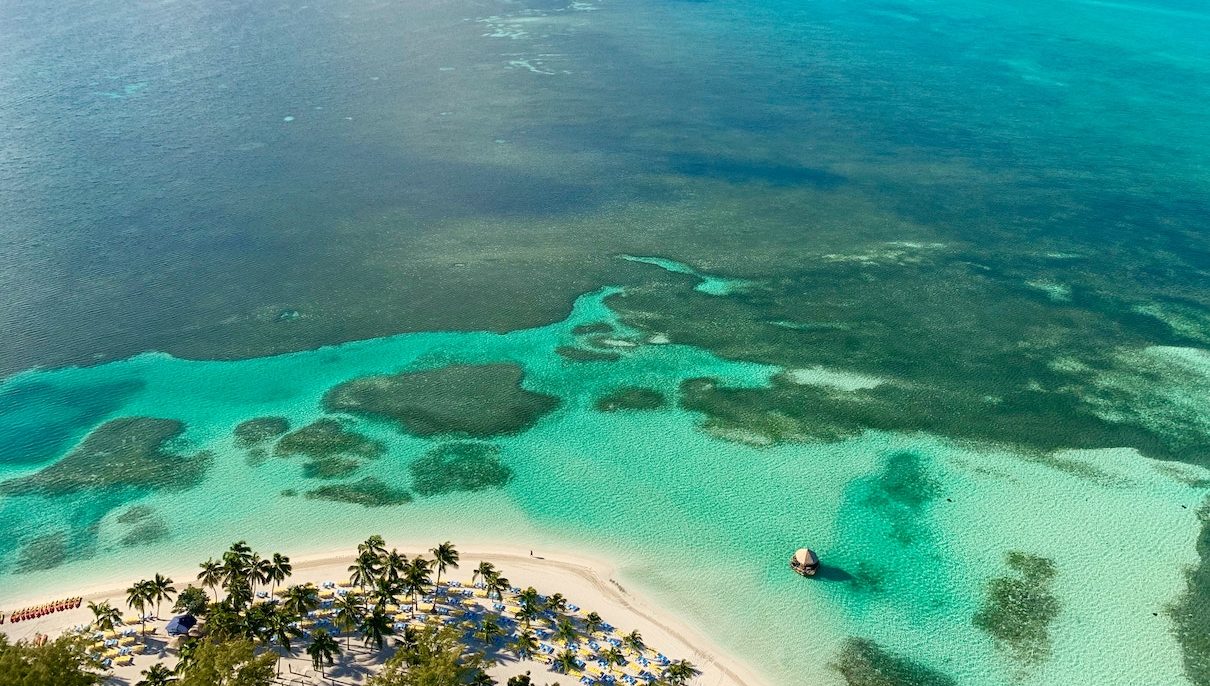 Style
By Lisa Gries
Sign up to get the latest luxury and lifestyle news delivered to your inbox.
AFP Relaxnews
travel

9 Asian glamping destinations for those who love the great outdoors

Here’s a list of the most expensive suites in 2020