One of the World’s Great Cities, Mexico City Offers a Wealth of Artistic and Cultural Riches 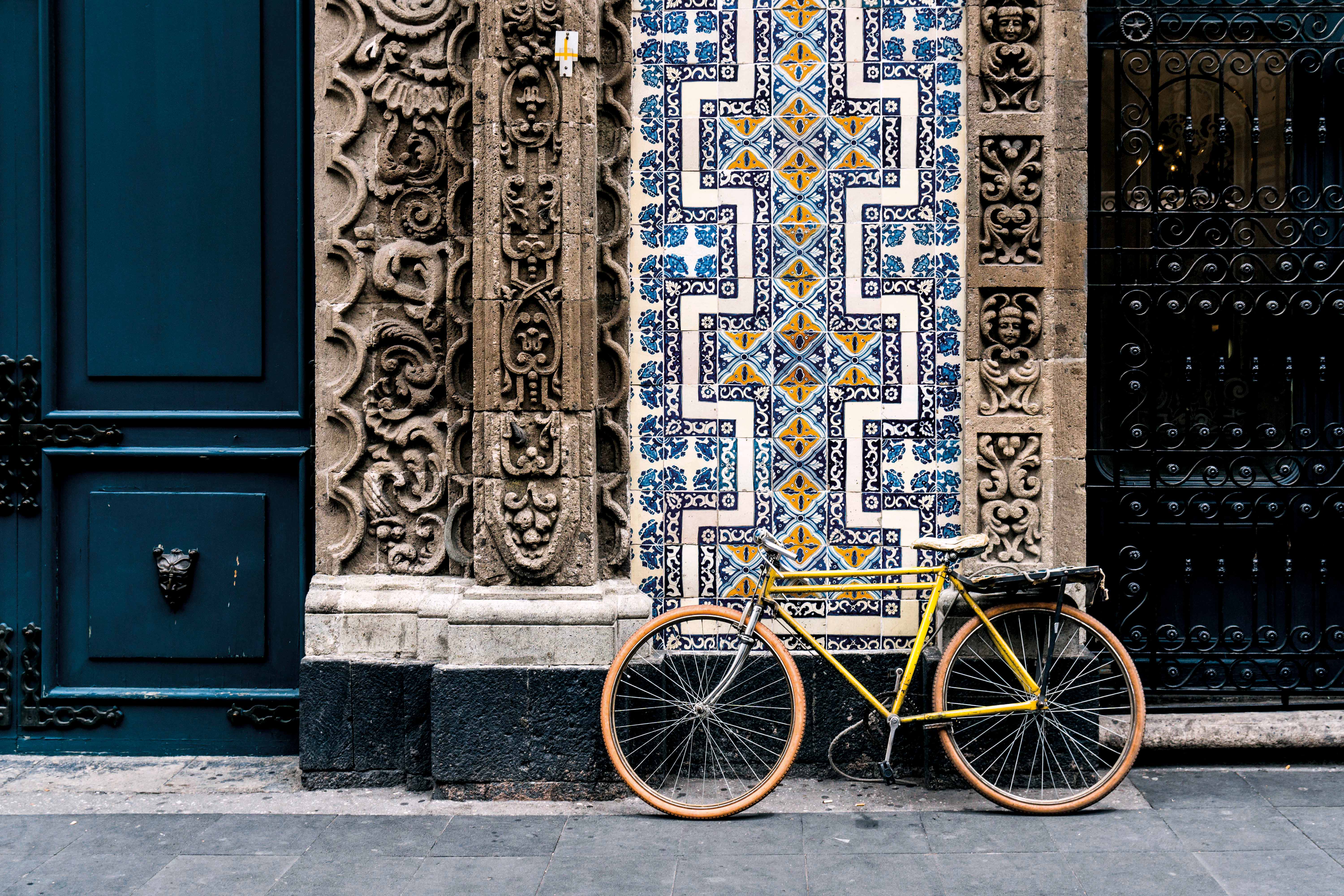 Travel
One of the World’s Great Cities, Mexico City Offers a Wealth of Artistic and Cultural Riches
Share
Next article

With its splendid museums, historic palaces, leafy avenues, vast plazas and gourmet restaurants, all built on the site of an ancient Aztec capital, Mexico City has the verve and cultural panache to be mentioned in the same breath as the world’s great cities.

When I mention my plan to spend a few days exploring Mexico City on my own, the general reaction is one of concern. What about safety? What about the warring drug cartels, ask friends and family. So by the time I check into my hipster hotel in the central historic neighbourhood of Zocalo, all my senses are on high alert. My first reassurance comes from the hotel clerk who laughs at my questions. “On some days, we have more cops than tourists on the streets,” he says.

Sure enough, in Mexico City, I find not just oodles of colour and culture (as expected), but also warmth and friendliness from the most unexpected sources. From the lady at the street market who leaves her stall unattended to take me all the way to the nearest train station. From the ticket seller at the Palacio de Bellas Artes who lets me in five minutes after closing time, simply because I’m leaving town the next day and can’t bear to miss this stunning museum. And from the young man at the taco stand who offers me generous tastings when I hesitate over unfamiliar ingredients such as huitlacoche (fungal growth on ears of corn) and nopales (the flesh of the prickly pear cactus).

Even at first sight, Zocalo reminds me of Europe. The open plaza at the heart of the city was built by the Spanish conquerors over what was once the Aztec city of Tenochtitlán. The square is now lined with magnificent palaces that serve as the seat of local and national political administration, ruins from several centuries ago that once housed both religious temples and sacrificial sites, and a huge cathedral that eclectically marries architectural styles from different periods. In turn, these rub shoulders with bars and cafes that are buzzing with boisterous tourists, high on mezcal or life — or quite possibly both.

At my first stop, the Palacio Nacional, there are more than a dozen security guards in ceremonial uniform strutting about the premises. I imagine they are there to protect the important politicians who work in these offices. But the tourists who throng this 16th-century palace are not here for a glimpse of the Mexican president, but for a look at artist Diego Rivera’s vibrant murals that spread across the winding staircase and corridor walls of the Grand Courtyard building. Painted between 1929 and 1935, they showcase the ancient and modern history of Mexico. Gawping at the brilliance of these stories expressed through art, I’m once again struck by the fact that all this is available for free.

In fact, that defines my Mexico City experience in a nutshell: a wealth of artistic and cultural riches strewn right across the city. Some of them are hidden inside imposing, even intimidating, façades such as the white-marble, high-domed Palacio de Bellas Artes, where murals coexist with a concert hall, an arts centre and an architecture museum. And others, such as the Museo Frida Kahlo, halfway across town, are small and charming, drawing eager devotees and curious visitors alike. Popularly known as Casa Azul, this museum is an ode to the private life as well as the evocative art of the gifted but troubled artist who was married to Diego Rivera while pursuing a liaison with Leon Trotsky.

In this city, the air seems to be perpetually filled with the sounds of jazz and peppy salsa in equal measure. A walk along the pedestrian-only shopping street of Avenida Francisco I. Madero, or simply Madero, is a great way to get a sense of how locals eat, shop and shoot the breeze.

Strolling along lazily one evening, I take quick detours into the lanes branching off the main avenue to admire the blue-and-white tiles on the outer walls of the Casa de los Azulejos mansion, and the grand staircases, gleaming marble floors and gilded dome ceiling at the 112-year-old Palacio de Correos de México — even the main post office occupies a former palace in this city with a surprise at every corner.

All these apart, Mexico City’s greatest cultural offering is perhaps the Museo Nacional de Antropologia, a sprawling complex where an entire day is simply not enough to check out the priceless collections of Mexican and Latin American art and artefacts from across the centuries. The highlights here include the impressive Aztec sun stone, Piedra del Sol, which weighs nearly 25 tonnes, and a replica of the resplendent feathered crown of Aztec ruler Moctezuma II. The exhibits spill outside into the museum gardens, where ancient temples and piazzas have been recreated with great care.

In my short time in Mexico City, I also discover that food is as much a part of its cultural fabric as the art museums and the baroque cathedrals. Creative chefs who are giving traditional Mexican cuisine a global twist are considered artists in their own right, and are as revered as politiciansand poets. And as many people queue up in front of restaurants such as Enrique Olvera’s Pujol and Jorge Vallejo’s Quintonil, as along roadside taquerias and churrerias.

Mexico City is a place to explore at your own pace. For the young and the restless, there are the mezcal dive bars and the sports stadiums, the hipster boutiques and the vegan cafes; for travellers who wish to savour the city slowly, there are the 150-plus museums, the public parks and gardens, and the gondolas in the Xochimilco borough.

People have been squabbling for a while over whether Mexico City is the next Paris or the next New York. Meanwhile, it marches on, heedless of these speculations, carving a stylish niche of its own in Latin America.