Travel
A Thrilling Welcome from The Langham, Jakarta
Share
Next article

This September sees the debut of The Langham, Jakarta, marking The Langham, Hotels & Resorts’ first property in Southeast Asia.

Featuring 223 guest rooms – including the splendid and elegantly appointed 336-square metre Presidential Suite – The Langham, Jakarta is strategically located within the prestigious District 8 complex at SCBD with easy access and close proximity to the city’s most important financial, cultural, and entertainment centres.

The hotel is thrilled to welcome guests with an opening offer titled “Celebration.” Rates for the package start at IDR 3,400,000++ per night and includes an overnight stay in a beautifully-appointed room with early check-in and late check-out privileges, and an IDR 500,000++ dining voucher for two of the hotel’s stand out restaurants – Tom’s and Alice. The special offer features a breakfast at Tom’s at Level 62 with a stunning sunrise panoramic view across Jakarta. 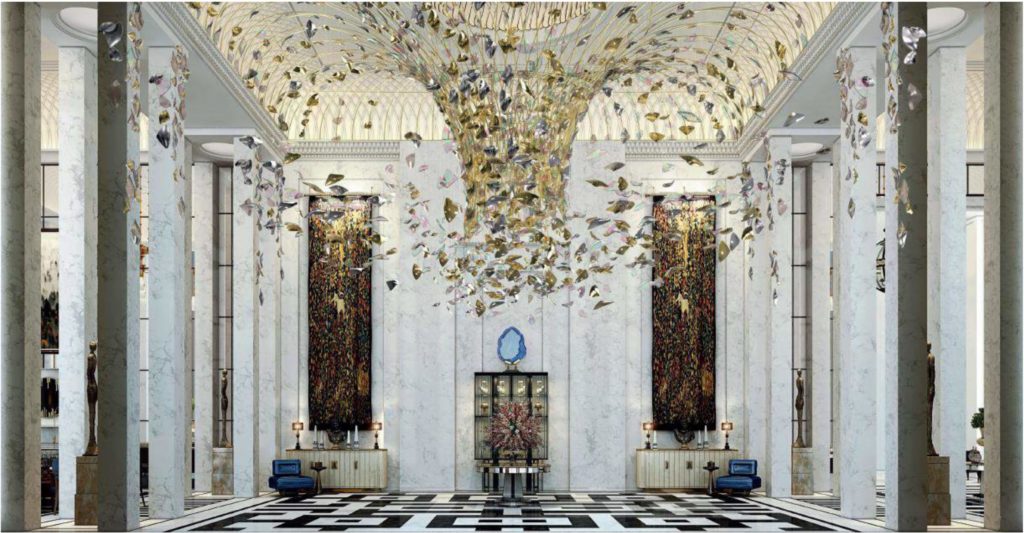 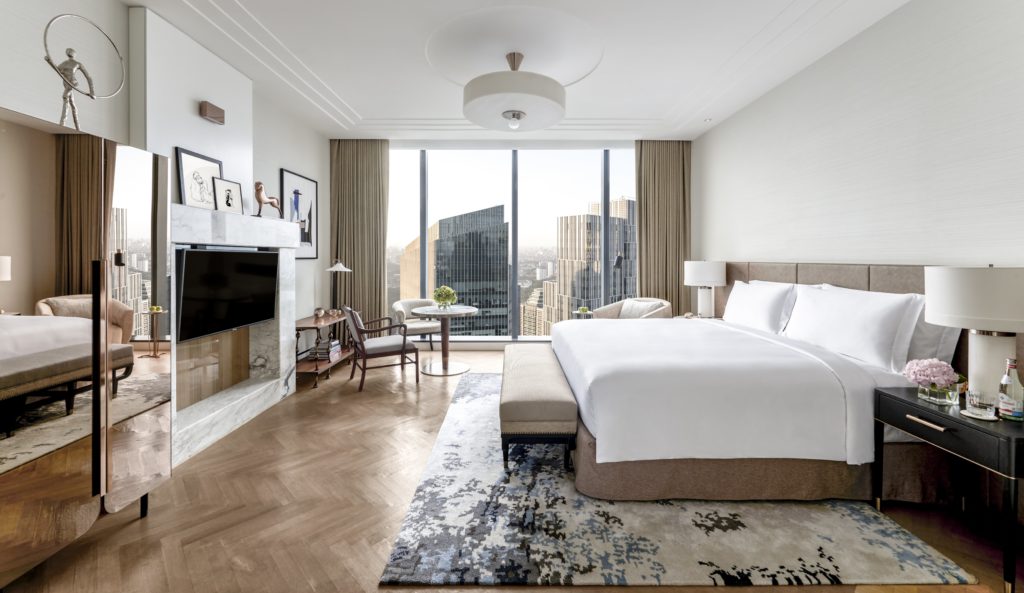 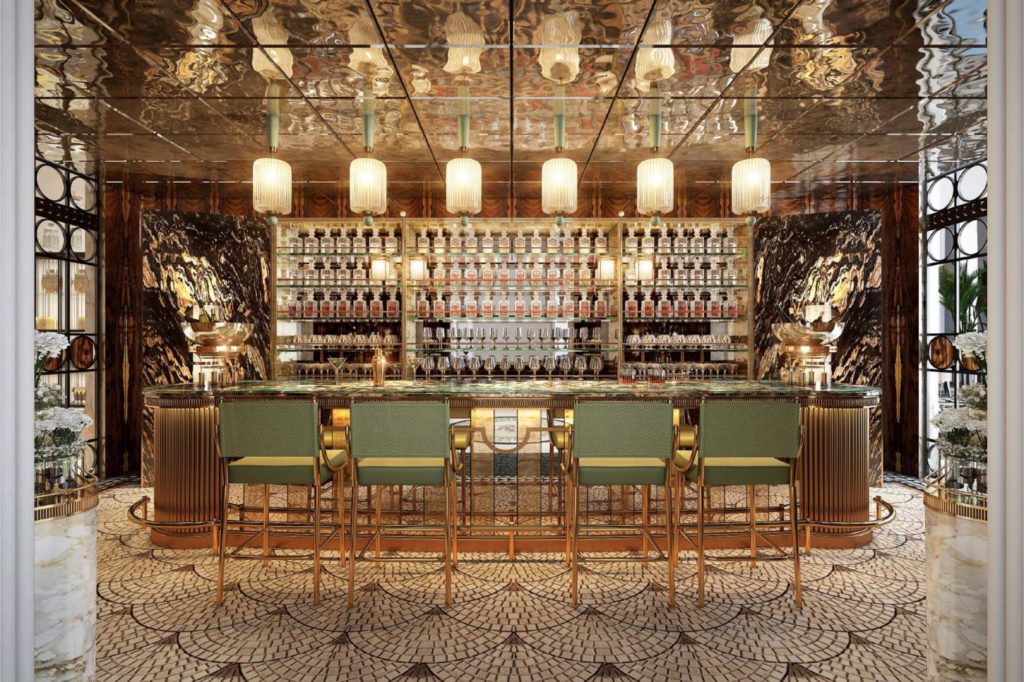 The hotel features exceptional celebrity restaurant partnerships that include the aforementioned Tom’s by Tom Aikens, the culinary maestro who has guided multiple restaurants to accolades by the Michelin Guide. T’ang Court, inspired by its Three Michelin Starred Cantonese restaurant namesake at The Langham, Hong Kong, makes its debut in Southeast Asia. Next is Alice, where afternoon tea aficionados bask at its beautiful environs. Another exciting dining venue is the latest outpost of the Artesian at The Langham, London – which is recognised as the World’s Best Bar for several years – situated at the dazzling rooftop of The Langham, Jakarta, where the best views of sunsets can be enjoyed while sipping signature cocktails. 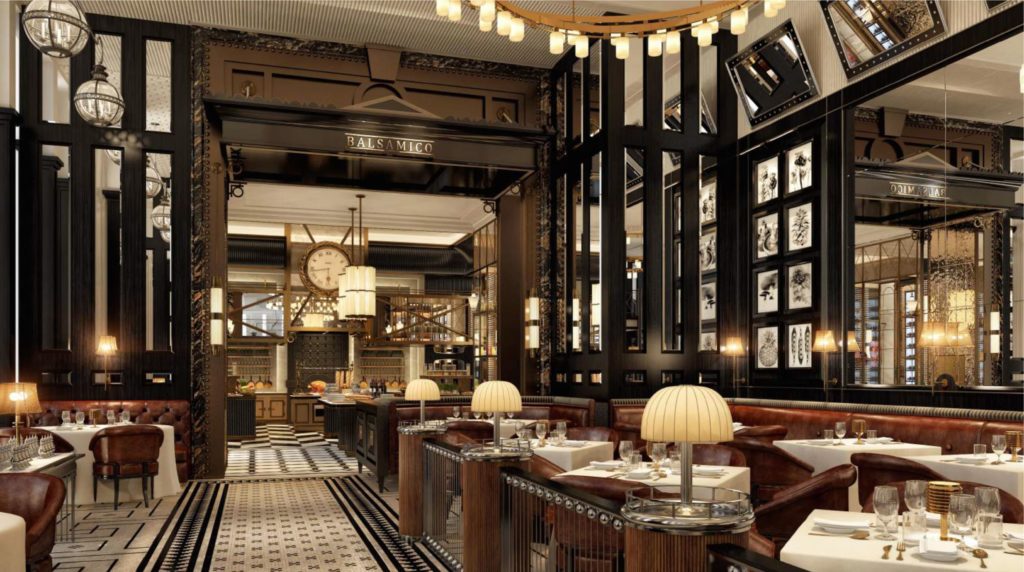 There is also a space that caters to guests who prefer a discerning level of comfort, The Langham Club lounge on the hotel’s 59th floor is a private and luxurious haven, completed with panoramic and unobstructed views of Jakarta. Those who look for a relaxing escape can head on over to Chuan Spa, which provides treatments inspired by Traditional Chinese Medicine philosophies in a serene, meditative setting. The spa offers private rooms as well as a fully-equipped fitness centre and Jakarta’s highest indoor infinity pool with spectacular views of the city. 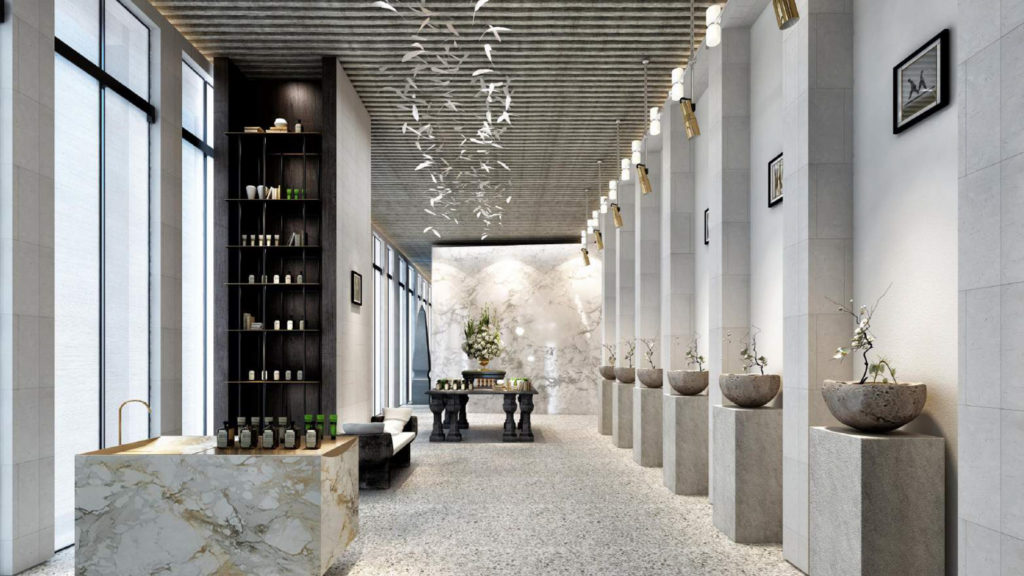