A slow summer adventure with champagne on a cruise — does this sound like the ideal getaway? Enter Belmond, who’ve been reputed for their exquisite luxury travel experiences for over forty years. Inspired by stunning locations and highly curated travel experiences, this summer, Belmond is ready once again to impress those looking to be swept away through a series of specially executed travel options.

Travel
#PrestigeGetaway: The World's Top 10 Places to Visit in 2020

A large part of going on a vacation, after all, is the journey itself. Take your pick between luxury train rail rides, to cruising on the seas. What options lie in store? For fabled trains, and cruises around Great Britain, set your sights on the Belmond British Pullman. For those who are looking to journey around Ireland, don’t miss out on the Belmond Grand Hibernian, while the Belmond Afloat promises a spectacular chance to visit France. Picture the glory of English summers — the sun is out, the air is cool and crisp. ‘Tis the season for adults to come out and socialise over bubbly, and attend the season’s most coveted events. This year the Belmond British Pullman helps you get to them. The three events that will be included in the journey by Belmond include the Royal Ascot, Guards Polo Club’s Royal Windsor Cup Final, Glyndebourne and ‘Glorious Goodwood. Departing from London’s Victoria Station, the luxurious train prides itself in utmost comfort and vintage style as you ride along carriages from the 1920s and 1930s. 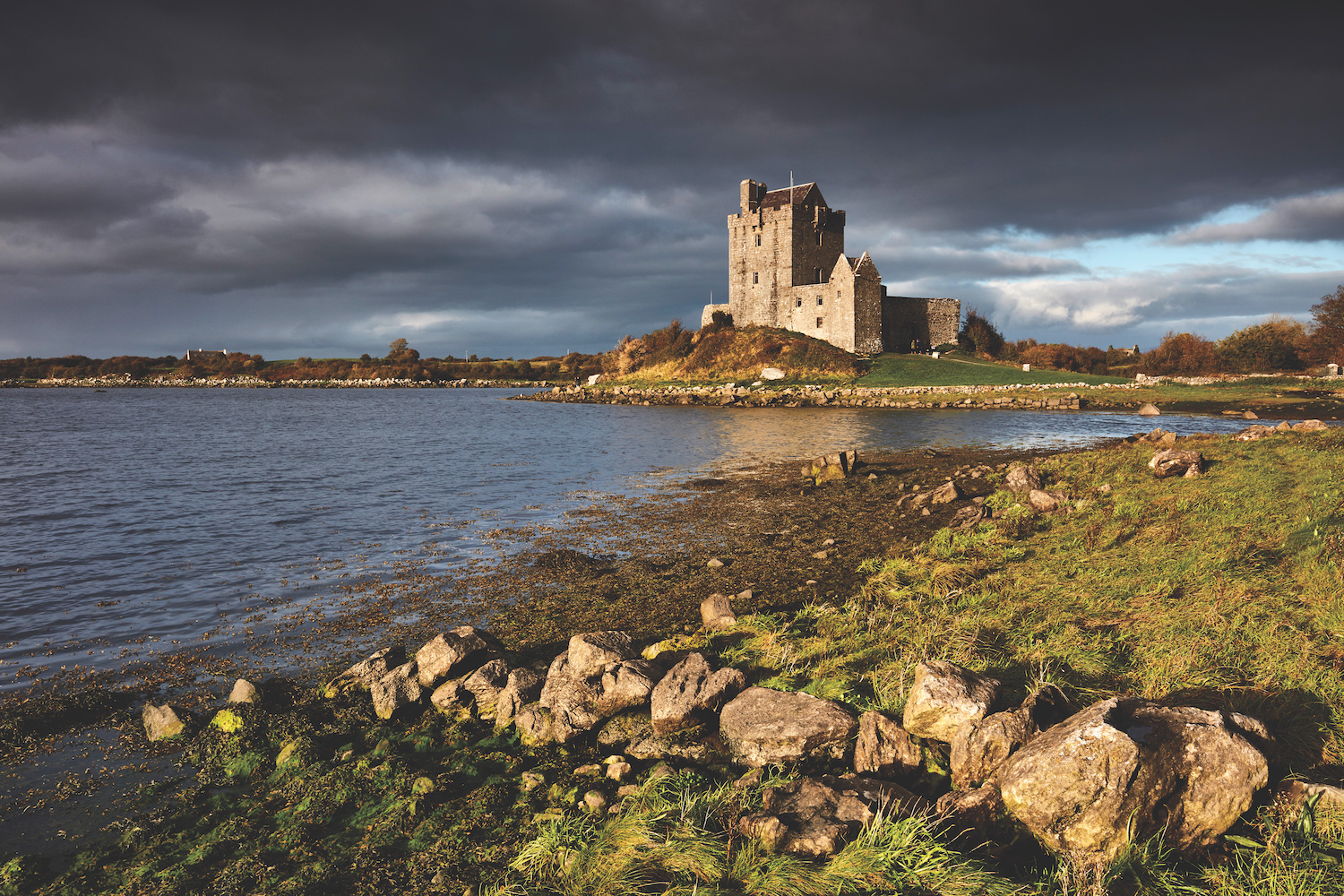 Ireland is known for its rolling landscape and picturesque greenery. With the Belmond Grand Hibernian, you’ll now be able to ride along the luxury sleeper train through the heart of Ireland and choose from activities that allow you to further immerse in the rich Celtic culture, myths and legends. Activities include sunset kayaking, horse riding in Carrowholly, exploring the food scene in Galway and even a ‘pop-up’ pub that involves Guinness, traditional music and dancing. 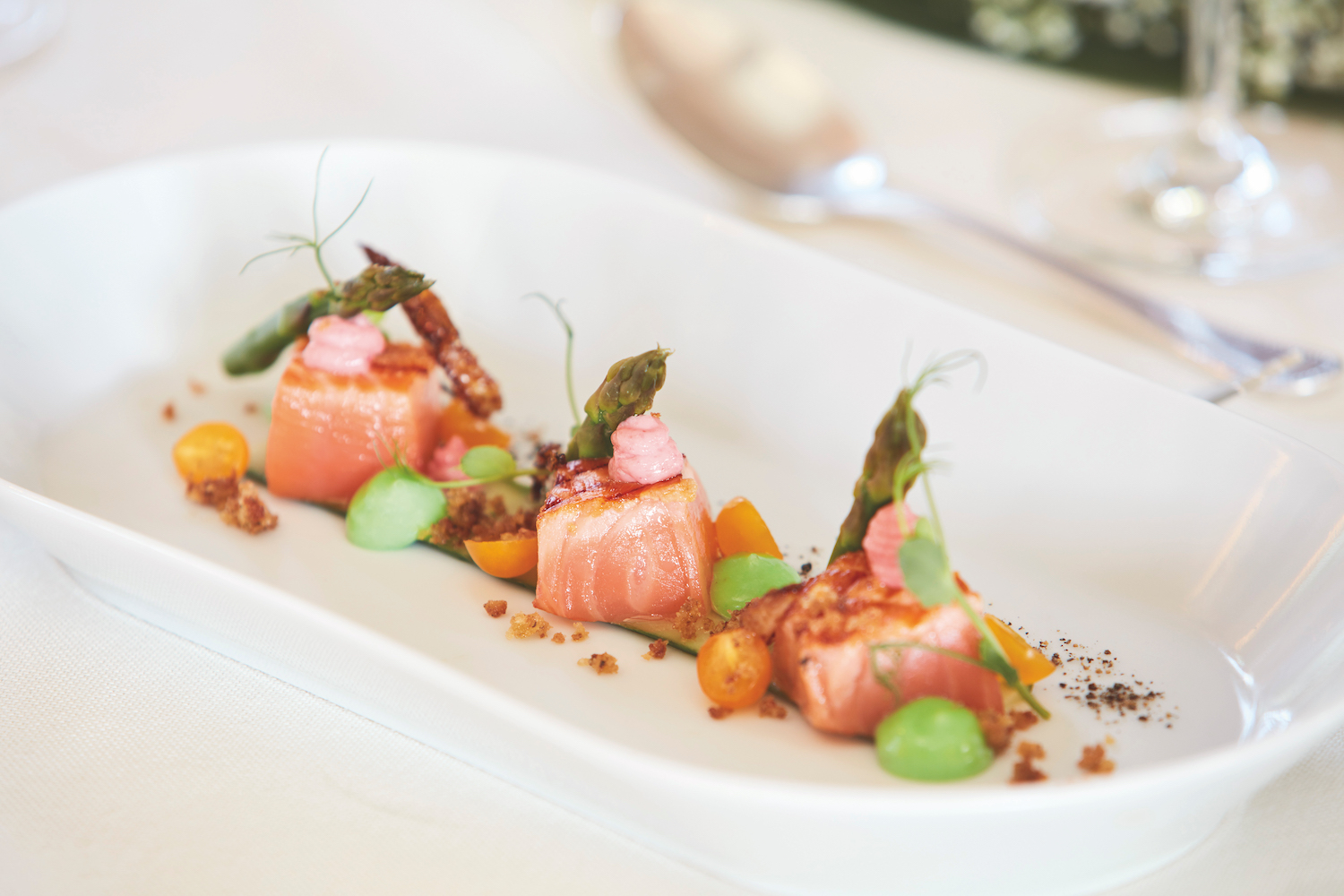 Cruising through France by the ways of Burgundy and Beaujolais from St-Jean-de-Losne to Lyon, the 12-star cruise known as Belmond Afloat will not only grant you stunning views and a five star service, but also offers daily Michelin-starred meals. Departing August 9th 2020, it’s the gastronomic adventure you’ll never ever forget.

Find out more about Belmond’s Slow Adventures at belmond.com.