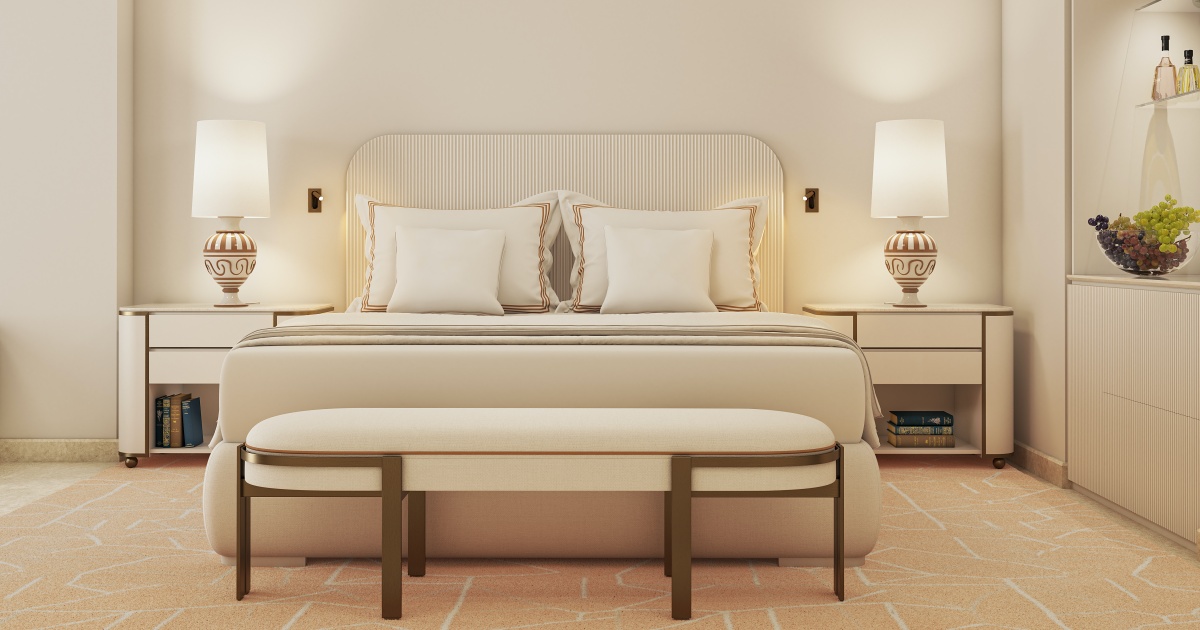 Travel
For Your Future Holiday Plans: Hotel La Palma in Capri to Open in April 2022
Share
Next article

Built in 1822, the Hotel La Palma is Capri’s first and oldest hotel. It was a hive of activity for notable artists, poets, writers and musicians from all over the world in its heyday, and the epicentre of the social scene on the island, just mere steps away from the famous Piazzetta.

Today, Oetker Collection has announced that the Hotel La Palma will be joining its portfolio of Masterpiece Hotels. The renovated hotel is set to debut in April 2022, which hopefully, also marks a time when we can all freely travel again.

The hotel will receive a complete transformation, and the room count will be decreased from 80 to 50, including 18 suites, each complete with its own private balcony or terrace. The finished property will also house a rooftop restaurant and bar, its own beach club, a newly built pool deck, spa and high-fashion boutiques. The legendary nightclub on the premises, La Taverna Anema e Core, will also be re-opened. 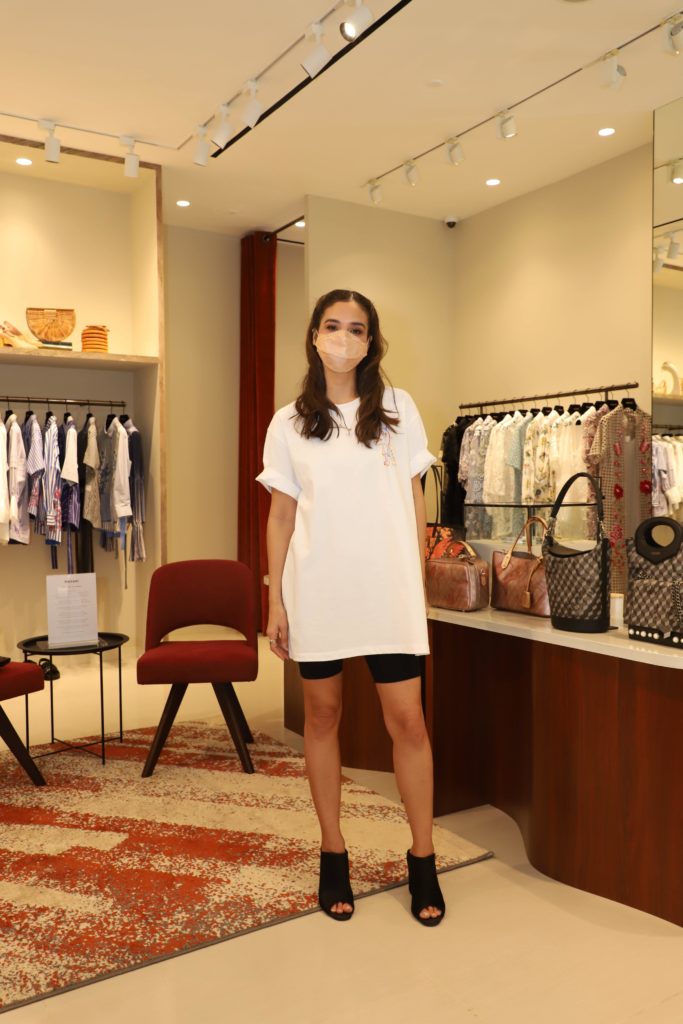 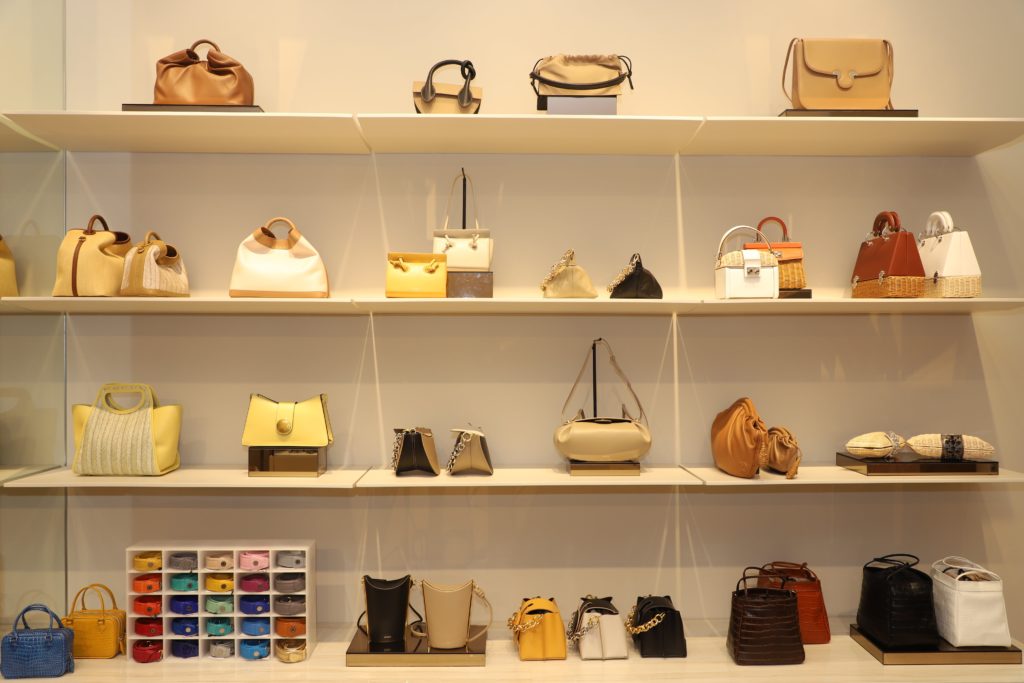 Bathroom at the Hotel La Palma

Some of the most acclaimed architects are enlisted for the project: Rome-based Francesco Delogu of Delogu Architects design the rooms and lobby, while Tihany Design, led by Adam Tihany and Alessia Genova in New York, oversee the work for the restaurant, pool, spa and beach club.

The hotel’s opening in April 2022 will also mark the opening of Gennaro’s restaurant and bar, under the culinary direction of Chef Gennaro Esposito, a name that is extremely beloved in the region, and a man who has run his own two-Michelin-starred restaurant Torre del Saracino for 23 years. Esposito will also oversee Bianca, the rooftop restaurant with spectacular views over the sea and Capri Village.

The Hotel La Palma has all the makings of a world-class hotel and Oetker Collection will, without a doubt, bring this history-steeped Italian icon into world prominence come 2022. For now, we just have to wait.