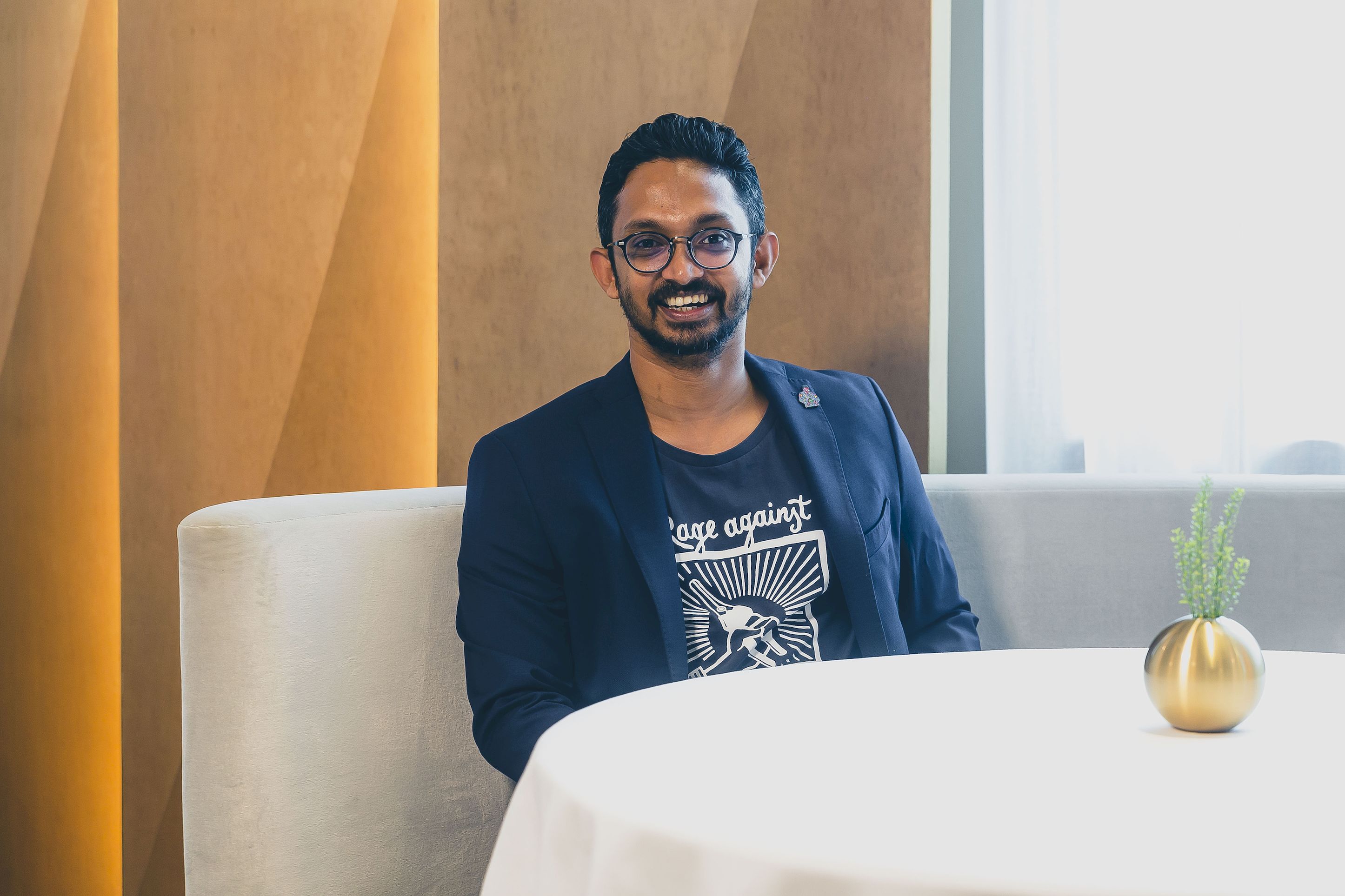 Rishi Naleendra, the award-winning chef behind Cloudstreet and Michelin-starred Cheek Bistro will be opening Kotuwa, a Sri Lankan restaurant in mid-April 2020 at Wanderlust Hotel.

This follows a major overhaul of the Jalan Besar property which exchanged hands from Unlisted Collection to 8M Real Estate to the tune of S$37 million in 2018.

Despite the hotel’s change of ownership, Kotuwa will be under Unlisted Collection’s belt and a tenant in the space that was formerly occupied by Cocotte. It will seat up to 64 diners.

The space will be casual and the food will be traditional, meant to showcase the diversity of the country’s cuisine and one that is rich with fiery flavours and influences from South India, Malaysia, Indonesia and even further afield like the Netherlands.

“There’s Sri Lankan Tamil food, Sinhalese food, Malay food which is massive and then Sri Lankan burgher food, which is by a community that descended from the Dutch and Portuguese,” explains the chef.

“We’ll have all the Sri Lankan staples from hoppers to roti, and all the curries. We’ll have black pork curry, we might have ambul thiyal (a sour fish curry) which is usually made with tuna but we’ll try it out with venison.”

The menu will also have a section dedicated to house-made sambols, achcharu and preserves while dessert section will include plates like the yoghurt parfait with salted kithul caramel and cracked pepper.

The kitchen will be headed by chef Nizran Yazid who has sharpened his knives in Colombo and Dubai.

Despite the richness of the cuisine, Sri Lankan restaurants are a rarity in this part of Asia. Kuala Lumpur, for instance, is home to Aliyaa Island Restaurant & Bar which is well-regarded for its authenticity while Singapore’s dining scene has yet to see a concept that is on par.

In Sri Lanka itself, the country’s best-known restaurant is Ministry of Crab in Colombo — a regular fixture on Asia’s 50 Best Restaurants list.

“A lot of people [in Singapore] haven’t had Sri Lankan food,” says chef Rishi. “I’d like people to come and experience that culture, of sharing and this style of communal dining.”