The Top 5 Indian Curries to Try on Hong Kong Island 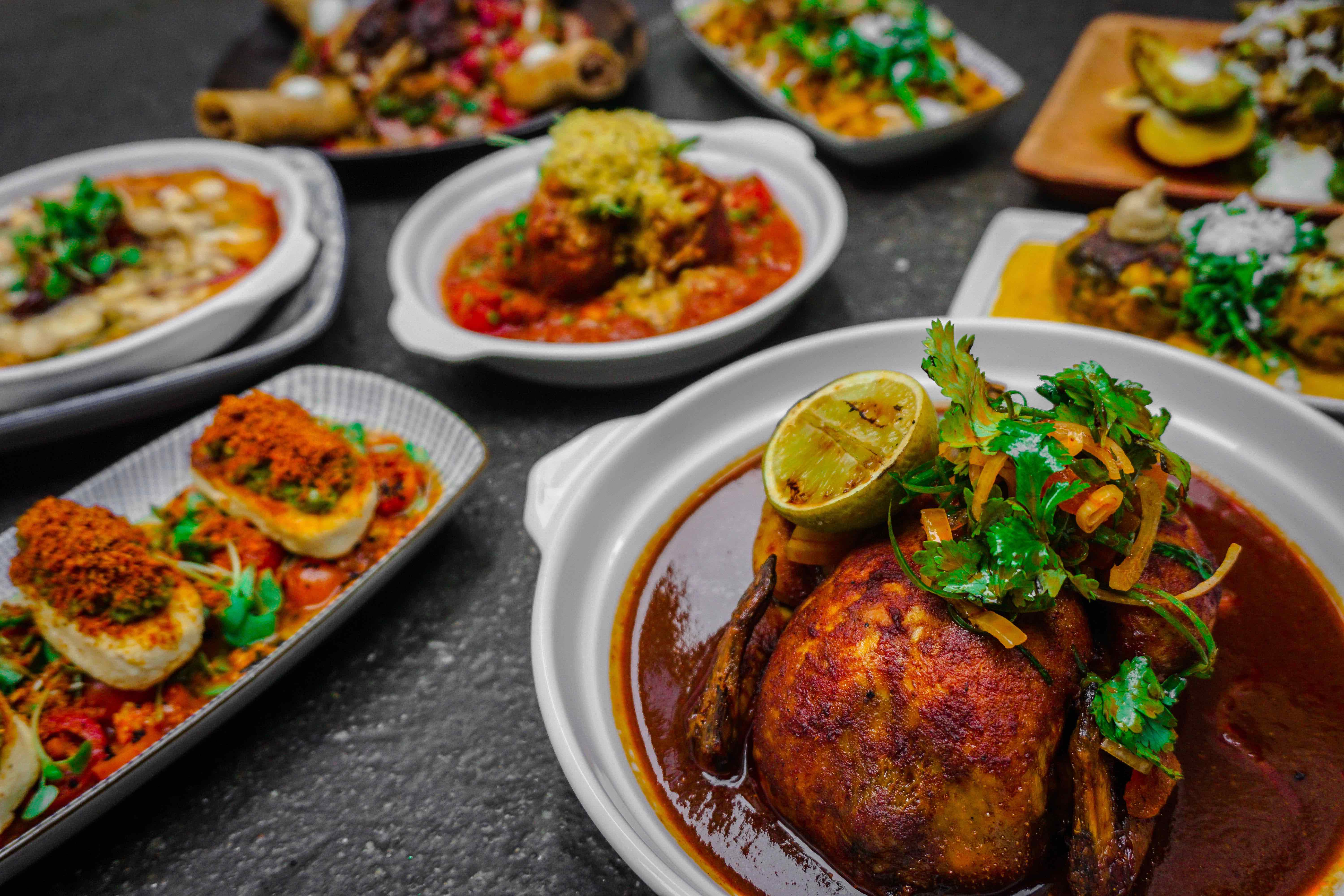 There’s nothing quite like ripping through some freshly baked naan and dipping it into a piping hot curry — or is there? Thanks to the city’s widespread Indian community, we have what seems like a long spice-route of restaurants offering a variety of curries to sample. But it’s not just happening in Kowloon: In fact, many of the best can be found island-side too. From regional renditions to seasonal specialities and reimagined classics, here are our picks of the best Indian curries to try and where to find them on Hong Kong Island.

Bringing the traditions of Indian cuisine into the present for a more modern palate, Jashan now celebrates authentic flavours with a new twist. The menu has been revamped with dishes like the colourful margherita paneer tikka and spicy pizza samosas to keep things interesting. But if you’re a little unsure about these new inventive dishes, there’s no need to worry, because Jashan has already conquered the classics. Enter the Old Delhi butter chicken with hearty pieces of meat enriched with butter and drenched in creamy tomato gravy — it really hits the spot. It’s a big winner in our books, plus the crispy garlic naan is one of the best we’ve had in the city.

A curated curry list would not be complete without Michelin-starred restaurant New Punjab Club. The lively Punjabi grillhouse has been serving up tantalising tandoor grill since swinging its doors open in 2017 and now, a new seasonal outlook presents us with a curry that is much lighter and summery to enjoy. Inspired by the Punjabi fishermen who cooked their fish on the river banks, the kadai machli is a fish curry, using the firm filets of grouper which is meaty enough to stand up to the intense heat and smoke of the tandoor ovens. Fragrant herbs and citrus tang are the predominant flavours in this curry, providing a much-needed break from the richer, creamier dishes. The baingan bhartha tandoor-roasted aubergine with ginger, and bhindi masala slow-cooked okra are also fantastic seasonal dishes to try.

Another dreamy best-selling curry is offered by Indian restaurant institution Bombay Dreams. Their version of chicken tikka labadar is simmered in an onion and tomato gravy, which is rich, luscious and packed full of flavour. It’s an all-time favourite and restaurant manager Ashutosh Bisht tells us that people “living in Hong Kong and travelling from overseas have been coming in for this for years. They don’t even look at the menu!” The secret behind the tikka is the exact blend of spices put together while using the ripest tomatoes for the creamy sauce. Other delights can be found in the nalli gosht korma, a slow-cooked lamb shank and mirch baingan ka salan, the popular chilli curry of Hyderabad.

This Shek Tong Tsui hotspot is one for travelling taste buds. Creative dishes draw inspiration from across the Indian subcontinent — namely Nepal, Bengal and Sri Lanka. We’ve already fallen in love with their steamed Kathmandu meatball momos, but when it comes to curry, it’s the Konkan Coast fishcakes that grab our attention with their intense seafood flavour and texture. Here, barramundi is hand-chopped and served with a baby octopus coconut curry, topped with a crunchy kale slaw and cashew nut aioli. Other standouts include the whole-roasted, smoked and slow-cooked poulet tikka masala and Bengali-inspired daab chingri thermidor with baked tiger prawns.

Chicken Tikka at The Chinnery

Offering quintessential British cuisine — which of course means a good Indian curry — The Chinnery’s signature chicken tikka is not to be missed. It’s created by Chef de Cuisine Satpal Sharm, who hails from a small Indian village called Bandous in Himachal Pradesh, and uses the tender legs marinated in fragrant ginger, garlic, spices and yoghurt for 24 hours. Then it’s charcoal-grilled in a tandoori oven for a deep and smoky flavour. The sauce is bursting with ripened tomatoes, butter, curry paste, fenugreek leaves and served with light and fluffy basmati rice. Other must-tries include the moreish lamb samosas and the madras cod with mustard, chilli, curry leaves, spices and coconut milk.