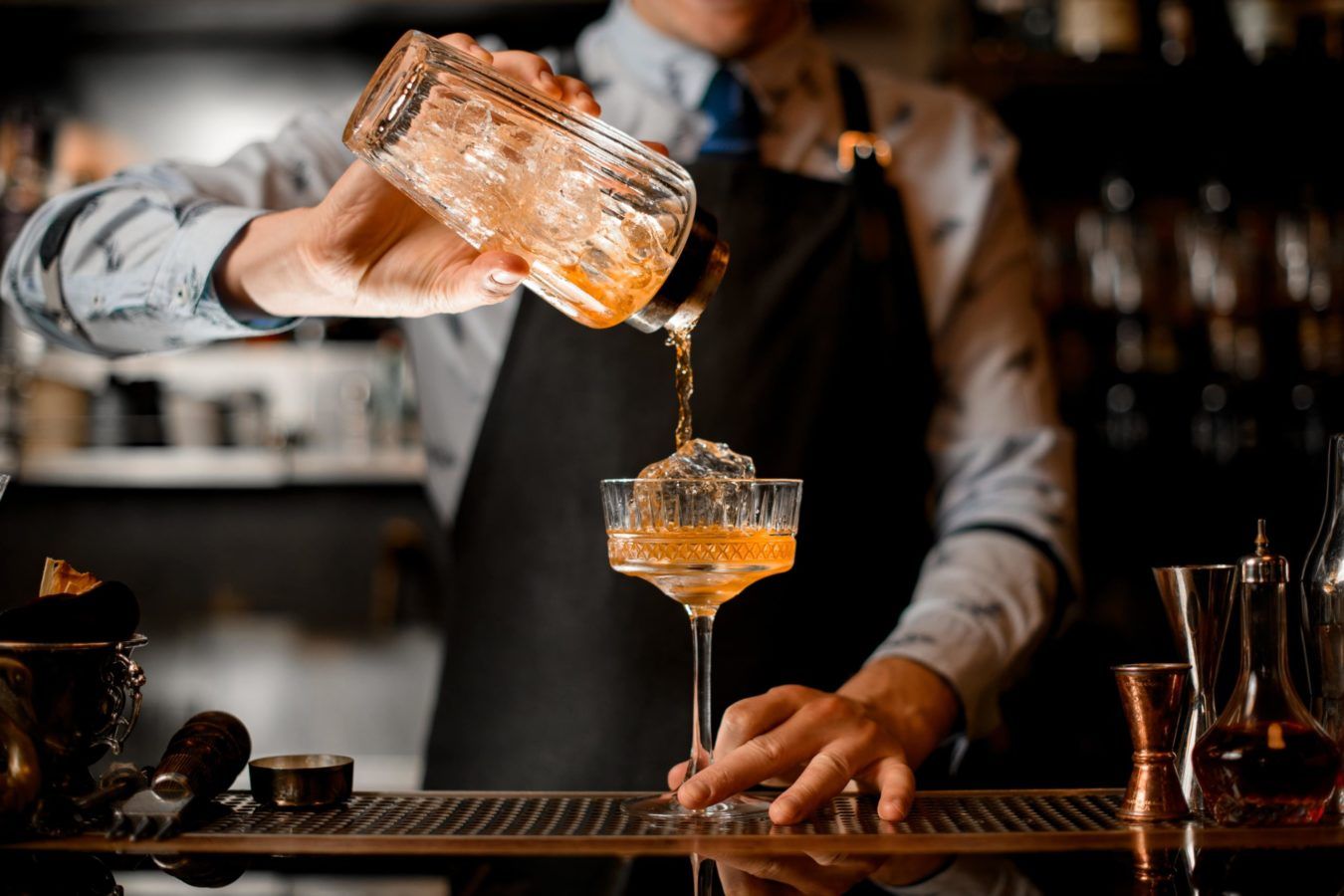 The chances of having a tete-a-tete with a celebrity over a drink are always slim. But the opportunities to have a beverage that represents their personalities are infinitely high. From fruity concoctions with gin to bitter-sweet blends with whiskey, these cocktails come with a touch of pizazz.

Lady Gaga has 19 species of ferns to her name while actress Jane Birkin inspired the uber chic and popular Hermès bag. Fame and popularity often result in having a whole range of things named after you. It just comes with the territory. So it isn’t surprising that bartenders around the world have been serving up celebrity namesakes to add glamour, nostalgia, and fun to their boozy repertoire.

Considering all the COVID-19 restrictions that have left us all with more time at home, experiment with some of these delicious and quirky cocktails named after celebrities.

These fun cocktails are inspired by and named after celebrities

Created at the Waldorf-Astoria hotel in New York, this one came about when the British comedian was at the peak of his fame in the 1920s. It isn’t certain whether the drink is simply commemorative or a reflection of his fancy for a blend of sloe gin, lime, and apricot brandy. With fruity, citrusy, and sweet notes, what’s for sure, however, is that whipping one up will put a smile on your face, just as his films do. This is one of the most popular cocktails named after celebrities. Word to the wise, although delicious, this beverage can be extremely sweet, so be sure to dilute it by a bit to suit your palate.

Legendary silent film actress Mary Pickford was fondly called America’s Sweetheart. Naturally, her namesake cocktail had to have something sweet going for it. This one’s made with white rum, fresh pineapple juice, grenadine, and Maraschino liqueur. A Maraschino cherry tops this up. Although there are varying reports on where the drink originated, it’s generally accepted that it made its appearance in the 1920s. Whip this one up when you’re craving something sweet.

The popular American actress known for her bold movie choices, Jean Harlow reportedly enjoyed taking sips of her namesake drink. A simple blend of sweet rum martini with sweet vermouth, the lemon spiral garnish is an important one for this drink because it represents the platinum-blonde’s curls.

American actress, model, and singer Marilyn Monroe stole many hearts with her on-screen presence and was known to enjoy a glass of champagne every now and then. Naturally, the drink that’s named after her had to feature the fizzy beverage. Also featured in the recipe are apple brandy and grenadine. Top that up with two cherries and you’ve got something special to toast with.

When American actor and comedian Bill Murray wandered into The Anchor in New York for a drink, the bartender made something especially for him. And so we have, the Bill Murray, a concoction that includes bourbon with lemon juice, elderflower liqueur, fresh watermelon, and basil. Refreshing!

Pro golfer John Daly reportedly had a Diet coke and alcohol habit. His namesake cocktail is believed to be a tongue-in-cheek reference to this and features lemonade, vodka, and iced tea. This one’s also believed to be the boozy version of the Arnold Palmer, which follows the same recipe but omits the alcohol.

This British singer, actor, and songwriter, known best for his tendency to jump genres, experiment, and shift styles, has as many boozy concoctions to his name that are as varied as his personality. This particular one is inspired by his role in the 80s classic Labyrinth and is a blend of black vodka and sweet vermouth.

Which one of these are you whipping out your cocktail shakers for?