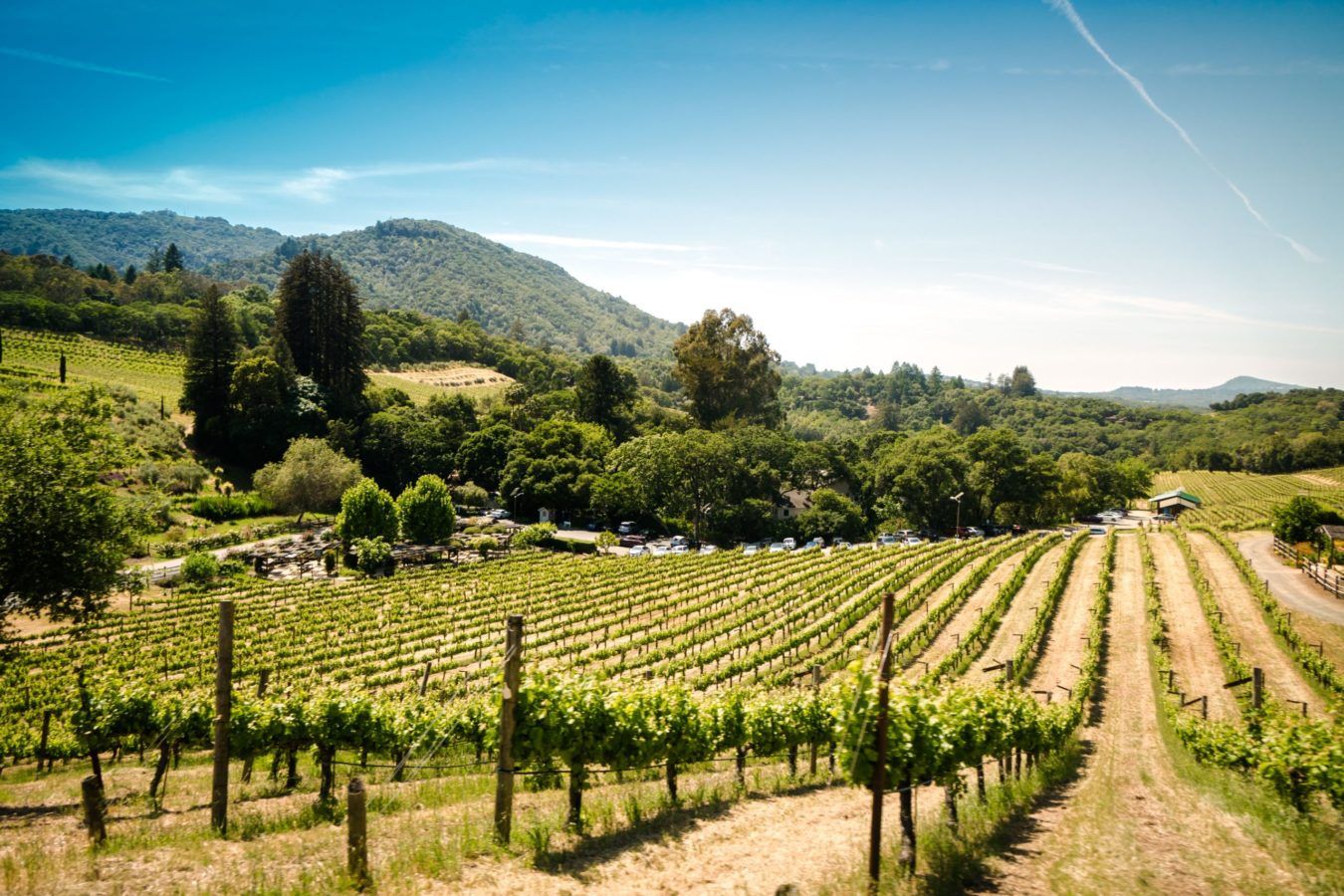 Champagne makers are taking sustainable development initiatives in a bid to be more green moving forward. Here, we look at five major brands to understand how.

Sustainable development is the hot topic of the moment in Champagne, France where the area being farmed organically does not exceed 4%. And it may be a hot topic at your New Year’s celebration when the time comes to get the bubbly flowing. So to help you master the topic at your gathering, we’ve hunted down the latest sustainable development initiatives for moving towards a future for champagne that is more respectful of nature. 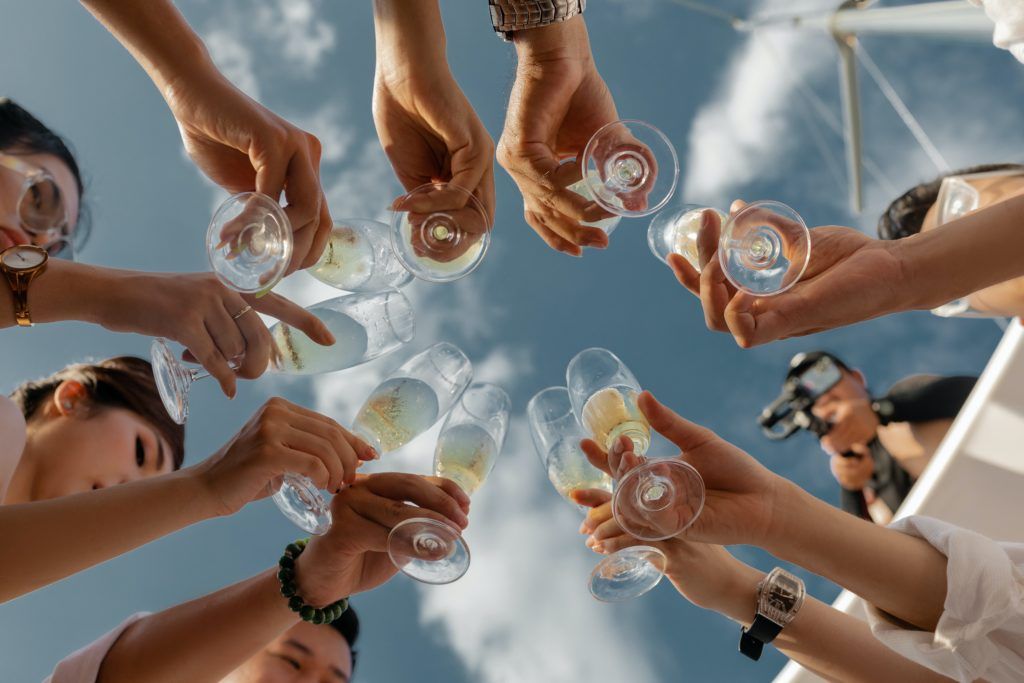 Are you familiar with this brand, known as a firebrand in the world of organic champagne? Heir to his father’s estate, Vincent Laval decided to implement an ecological approach back in 1971. A genuine pioneer in the matter, he had a revelation when he learned that famous naval explorer and conservationist Jacques Cousteau had discovered that even the ice in the Arctic contained pesticides! Across a 2.5 hectare estate, the visionary winemaker adopted a groundbreaking approach: he treated the surrounding vines — those that surround his own estate — according to the principles of organic agriculture, in order to avoid spraying pesticides on his grapes. Meanwhile in the cellars, Vincent Laval prefers to use a natural vinification process in barrels to continue with the sustainable approach that he maintains in his vineyard of Cumières, registered as a Premier Cru.

Leclerc-Briant is one of the pioneering estates in the realm of biodynamic viticulture. The label created by Lucien Leclerc in 1872 in Cumières has developed an ecological approach to reduce the carbon footprint of its production, from the vine to packaging. The team in charge of the different stages of production has undergone training for High Environmental Value (HVE) certification in order to be sensitive to environmental issues. This certification guarantees the preservation of the natural ecosystem. Also, all raw materials used in the production process must be identified by AB organic certification, says Leclerc-Briant. In addition, regarding the packaging and wrapping stage, the estate has adopted labels made of cotton and not paper. Since the 2020 production, bottle weight has been reduced from 900g to 835g in order to reduce the environmental impact of transport.

Apply the principles of “vitiforestry” in the vineyard to regenerate soil and reintroduce biodiversity into champagne terrain, a vast project. This is the mission of Ruinart, which launched this pilot project last March in its historic Taissy vineyard. Working with the Reforest’Action association, the label’s initiative took shape this month with the planting of more than 6,000 trees and shrubs in the vineyards. By 2023, some 20,000 trees and shrubs will help create islands of biodiversity within Ruinart’s plots of land. The famous Reims-based estate, which last year launched an ethical project that saw the rollout of a biodegradable case that is completely free of plastic, wants to build a scientific database in order to share its research with other Champagne producers who would also like to reintroduce biodiversity into their land.

Certified “High Environmental Value” in 2012, Bollinger was the first wine merchant in France to obtain the label. Two years later, the Aÿ-based firm obtained “Viticulture durable en Champagne” certification, which takes into account the preservation of biodiversity, soil maintenance and fertilisation when awarding its label. In the cellars, Bollinger continues its sustainability efforts by favouring local networks. For example, 90% of its glass is purchased within a 30-km radius of its Champagne headquarters. During the vinification process, the company has also changed its practices, committing to using less sulfur and renouncing the use of gelatin for the clarification or fining stage, which filters the wine by removing suspended particles. In addition, all the corks used during the aging process are given a second life as material for insulating panels.

Member of the association of organic champagnes, this domain is focusing on parcel-based vinification to bring out the taste of its vineyard in each bottle through a process entirely conducted according to AB organic certification. One can taste the characteristics of each of the seven “zones” of the estate located in Montgueux, near Troyes. Grape variety, vine age, soil characteristics are all criteria that can sculpt the aromatic profile of a champagne. Some 20,000 bottles are produced each year. In the Le Faite cuvée, which takes its name from the parcel of grapes corresponding to the production of this one, there is only pinot noir, harvested from 45-year-old vines. This champagne has been aging in the cellars for three years.

This story is first appeared in Prestige Online – Thailand