A Feast Awaits at the 19th Bangkok’s World Gourmet Festival 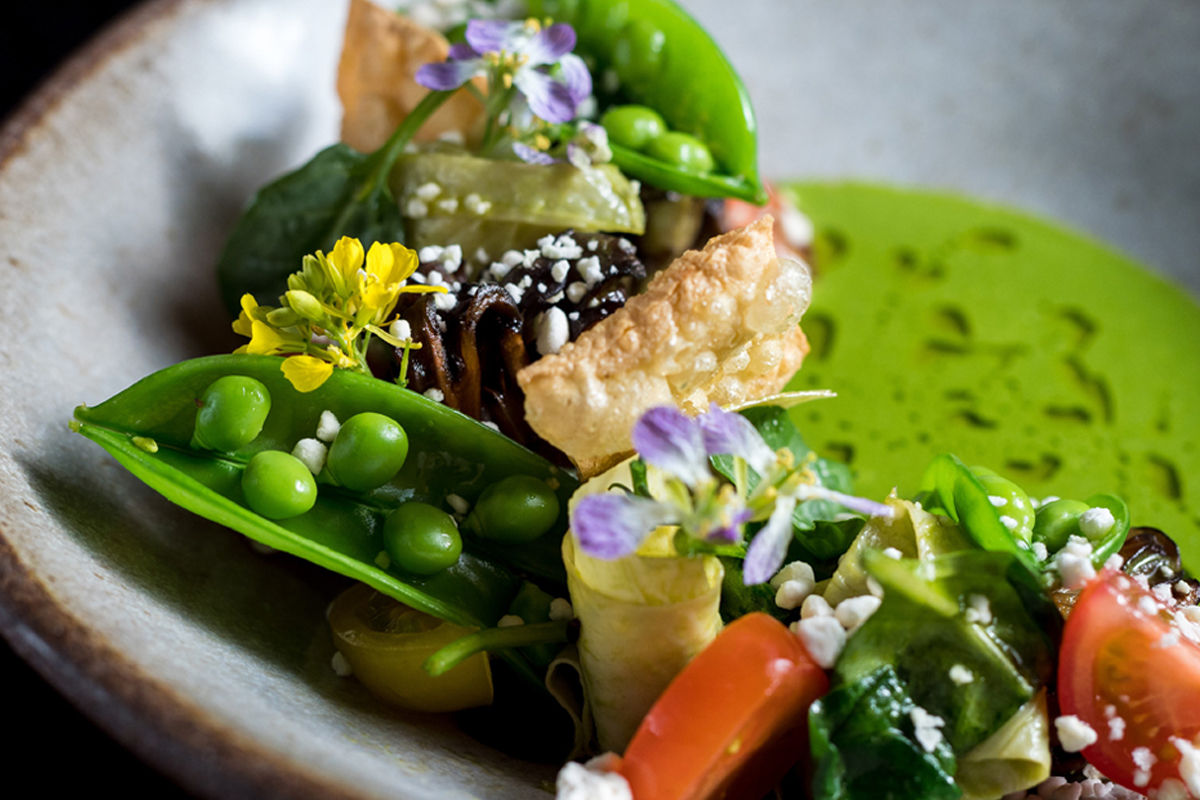 Still reeling from excitement after receiving its first Michelin Red Guide last year, Bangkok welcomes the return of the highly anticipated the World Gourmet Festival, with the 19th edition again organised by Anantara Siam Bangkok Hotel. The festival brings with it an extraordinary lineup of 13 chefs from acclaimed Michelin-star restaurants in the United States, Southern Europe and the far corners of the East.

Since its inception in 1999, the week-long gastronomic feast at Anantara Siam Bangkok Hotel has earned a reputation among epicureans for curating the best international chefs, food experts and winemakers to showcase exceptional culinary creations paired with the finest wines.

This year, the festival is partnering with San Pellegrino and Gastronauts Asia to invite chefs to host two dinners each in the hotel’s award-winning Madison, Spice Market, Shintaro and Biscotti restaurants.

The lineup begins with Portuguese chef José Avillez, a restaurateur with two Michelin stars, as well as the recipient of the prestigious “Chef of the Year 2012” award by WINE magazine.

Also making his presence felt is the talented Luigi Taglienti of LUME, whose restaurant was ranked “Best New Restaurant in Europe 2017” by Opinionated About Dining; and lastly, Chef Martin Dalsass of the one-Michelin-star Talvo by Dalsass, also known as the “Olive Oil Pope” due to his kitchen philosophy and use of olive oil instead of butter.

From the Land of the Rising Sun are Chef Shinji Ishida, whose famed Nogizaka Shin restaurant gained a Michelin star within six months of opening; followed by Chef Shinya Otsuchihashi, who is making waves at his cutting-edge Nakameguro restaurant, Crafttale. Lastly, there’s Japanese-born chef Ryohei Hieda, who is reconstructing Japanese cuisine with Taiwanese produce and haute cuisine techniques at his two-Michelin-star restaurant Ryugin, which is also listed at No. 47 on Asia’s 50 Best Restaurants list.

A late starter in the culinary world, Chef Han Li Guang from Labyrinth in Singapore specialises in modern, experimental cuisine with a nod to Singaporean classics. And finally, pushing the boundaries of Indian cuisine at the Taj Campton in downtown San Francisco is Michelin-star chef Srijith Gopinathan. South Korean Chef Jeong Ho Kim’s stint in the US helped him hone his passion for fine dining. Heading Seoul’s Jungsik restaurant, his food philosophy is centred on sourcing the finest ingredients and the careful balance of flavours.

Adding to the star-studded lineup is celebrity Chef Bobby Chinn and renowned chocolatier Paul A Young, who is at the forefront of the British chocolate scene and with several awards behind his name (including “Outstanding British Chocolatier”).

Pairing the exclusive menu with world-class wines and sakes is the celebrated sommelier Seju Yang, who was named “Rising Star Sommelier” by StarChefs.com and also received recognition in the “50 Best Sommeliers of the World” list in Melbourne.

For the first time ever, the international festival will feature master cooking classes by all visiting chefs, which can be attended by foodies, as well as budding and professional chefs. On September 6, the two visiting Japanese chefs and the Japanese-born Chef Hieda are teaming up to present a master class of six dishes, each paired with sake by sommelier Yang.

Chocolatier Young will be presenting two master classes, followed by a chocolate-inspired afternoon tea. Keeping with tradition in recent years, the charming Bobby Chinn and his band will be taking over Aqua Bar to host the Diageo Night on September 8.

This year’s World Gourmet Festival will be supporting again HRH Princess Soamsawali’s AZT Fund for Pregnant Women of The Thai Red Cross Society. A percentage of the proceeds from the tickets and the auction, which will take place throughout the festival, will be donated to the charity.

Reservations for the 19th World Gourmet Festival is essential, and can be made by visiting worldgourmetfestival.asia. For more information and further details email wgf.asia@anantara.com or call +66 (0)2 126 8866 Ext. 1707.