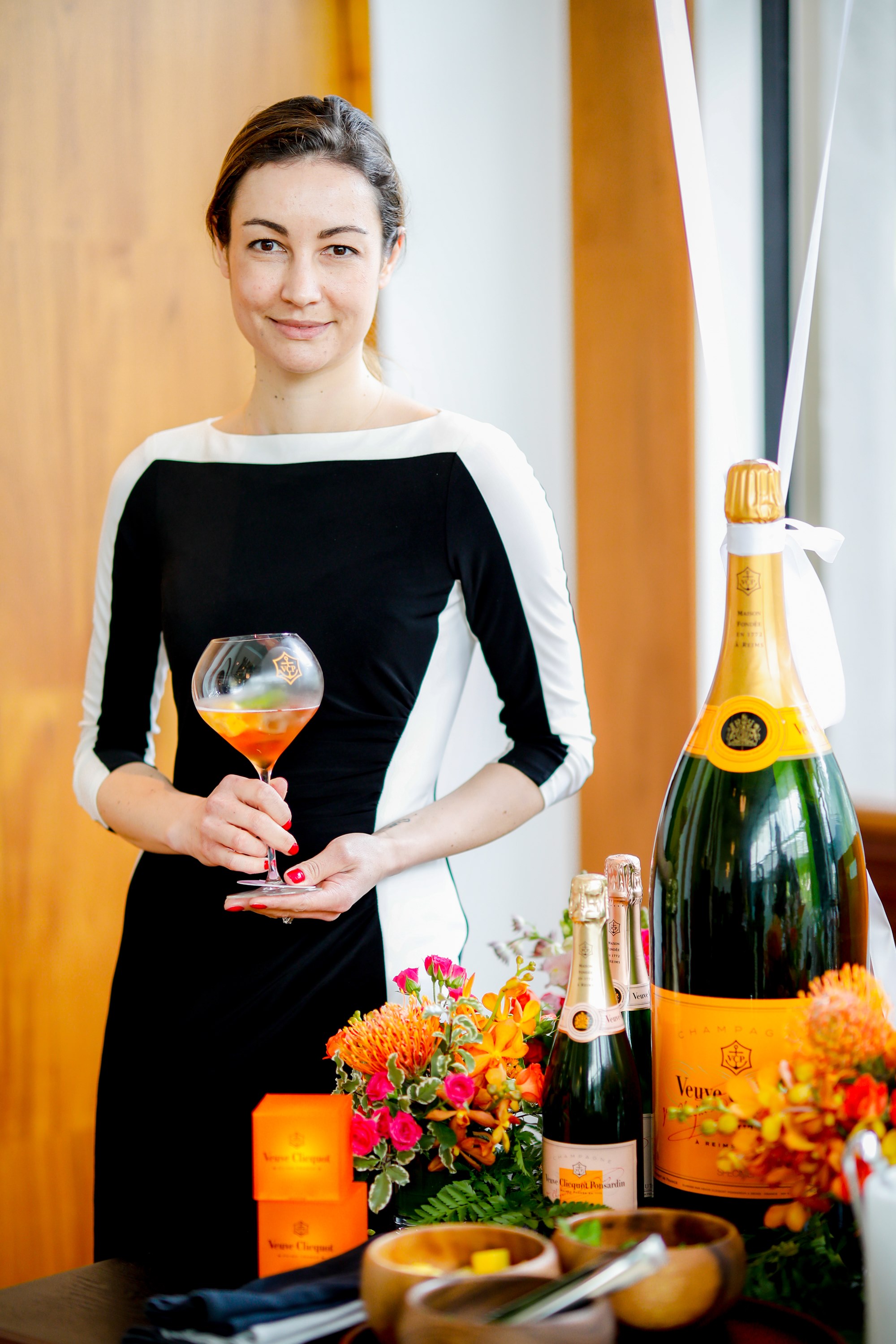 Travel
By Claudia
Sign up to get the latest luxury and lifestyle news delivered to your inbox.
Mei Anne Foo

5 Ways to Welcome the Year of the Ox for Luck, Success and New Opportunities

The Rolling Stones, from Rockstars to Chocolatiers