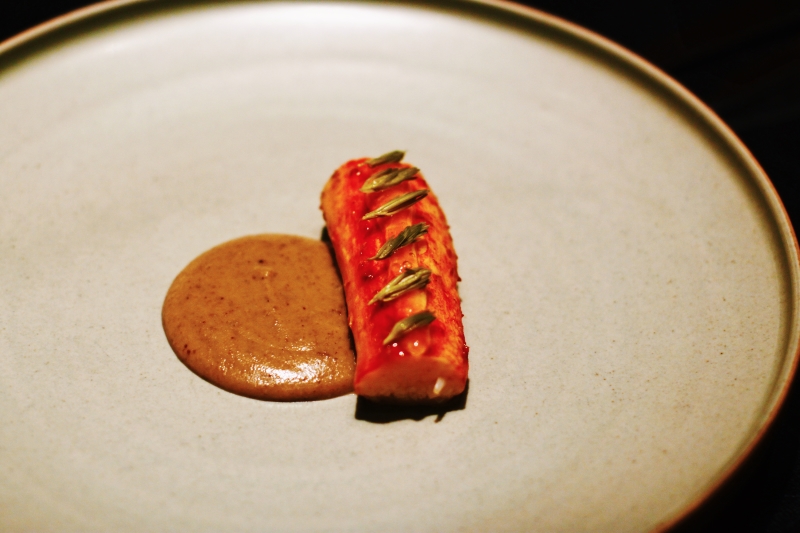 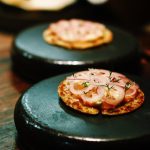 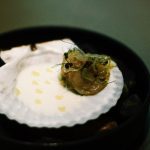 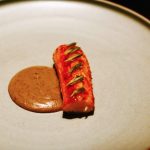 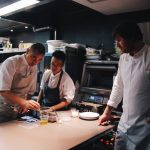 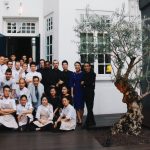 Make these drinks at home for a good night’s sleep

10 delicious tofu recipes you can try at home