The Legacy of Robuchon 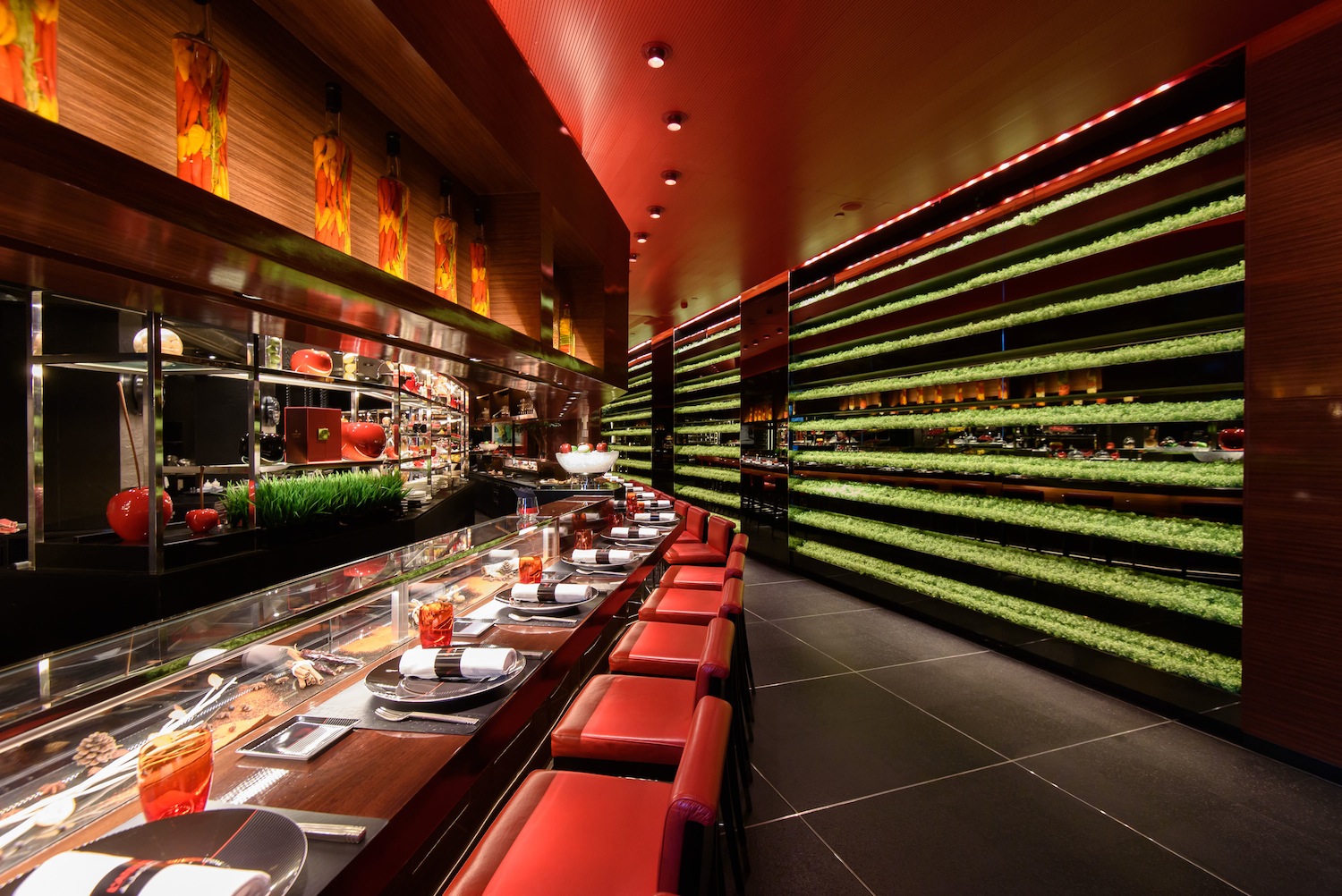 Wine & Dine
The Legacy of Robuchon
Share
Next article

Hailed “Meilleur Ouvrier de France” (outstanding French craftsman), “Chef of the Year’, and “Cook of the Century”, among numerous other prestigious recognitions garnered in his lifetime, Chef Joël Robuchon was an indomitable icon of the culinary world. At the time of his passing in 2018, the celebrated French chef’s dining establishments collectively held 32 Michelin stars, a feat no other chef has accomplished.

At his Bangkok outpost, L’Atelier de Joël Robuchon, executive chef Olivier Limousin, who worked alongside Robuchon for 17 years, is now honouring the legacy of his mentor with a special tasting menu, L’Heritage de Joël Robuchon. The seven-course degustation menu features some of the most iconic dishes created by the late Chef Robuchon throughout the course of his exemplary career.

“The idea behind the menu is to help people understand the dishes that became part of the culinary heritage of Robuchon”, Olivier explains. His food philosophy was to source exceptional products and present them with effortless execution. I am proud to work under his name and to continue his legacy.”

The amuse-bouche comprises of a smooth layer of cauliflower cream which conceals a tier of mild lobster jelly below and a briny surprise of organic Sologne Imperial caviar at the bottom. The simple yet fascinating dish is one of Joël Robuchon’s signatures, created at his Paris-based restaurant Jamin in 1985 and present at almost every L’Atelier restaurant around the world. The potency of the caviar and the delicate flavours of the cauliflower and lobster jelly presents a delectable unison of flavours, speaking of the chef’s immense talent at marrying opposites.

The Sea urchin and sea bream carpaccio is a dish which best represents the cornerstone philosophy of Robuchon’s culinary flair: the product. Here, Olivier keeps the preparation simple by seasoning the sea bream with lemon zest and Spanish olive oil and topping it with fresh sea urchin, allowing the freshness and flavours of the product to shine.

Crispy black truffle on a tart with confit onions and bacon.

Even though he advocated simple cuisine, the late chef’s love for gourmet ingredients such as truffle and caviar made its presence felt in many of his signature dishes. For La Truffle Noire – a dish he created on his popular TV show Bon Appétit Bien Sûr! – the chef prepares an elegant crispy tart as a base for baby onion confit with duck fat and smoked bacon and layers of exquisite Périgord black truffle, which he often referred to as “the black diamond”.

Le Canard is a harmonious marriage between French duck breast slow-cooked side-by-side with creamy foie gras, and served with black truffle, spinach in a rich porto reduction and Robuchon’s iconic Purée De Pomme De Terre. First whipped up at his Jamin in the 80s, the dish is renowned for its silky, smooth texture and butter-drenched taste – all due to the astounding amounts used. The chef’s signature mashed potato revolutionised the way haute cuisine was viewed the world over.

Joël Robuchon’s love for Japan was no secret. He fell in love with the country on his numerous visits to Asia and tried to incorporate Asian ingredients with his own cooking style. With La Langoustine, we see his interpretation of a Japanese tempura. The crispy and delicate crustacean is lightly fried with spicy Piment d’Espelette and served with a pesto made of basil and olive oil.

A consommé is a fixture in every tasting menu at L’Atelier de Joël Robuchon. This is because Robuchon himself enjoyed clear soup, and believed it made for an ideal palate cleanser. La Poule is an amber- hued aromatic consommé that’s first devoured with the nose. The rich homemade stock is served with soft pillows of cheesy ravioli which melts on the tongue. The freshness of the herbs and subtle aroma of shredded black truffle leave a lasting trail of flavours on the palate.

The inspiration for Le Black Cod comes from a trip Robuchon took to Hong Kong a decade ago. While walking through the kitchen of a hotel he was staying at, he came across a member of the kitchen staff preparing black pepper sauce. Robuchon observed the chef and later invited him to his restaurant to teach them the Chinese way of preparation. Robuchon adapted the recipe by using Malabar black pepper to create an intense sauce used as a base to miso-marinated black cod, a dollop of coconut emulsion foam and seared bok choy.

The unassuming-looking Le Chocolate Tendance is the ultimate confiture fantasy for every chocophile. Another signature of the establishment, the dessert contains araguani chocolate mousse, dark chocolate ice cream and Oreo crumble. Created at the behest of Robuchon, known to have a sweet tooth and a love for Oreos – he always carried a small packet in his pocket – executive pastry chef François Benot delivered a dessert so divine that it has become a permanent fixture at all Robuchon restaurants around the world.

10 magical Harry Potter themed cafes and bars around the world