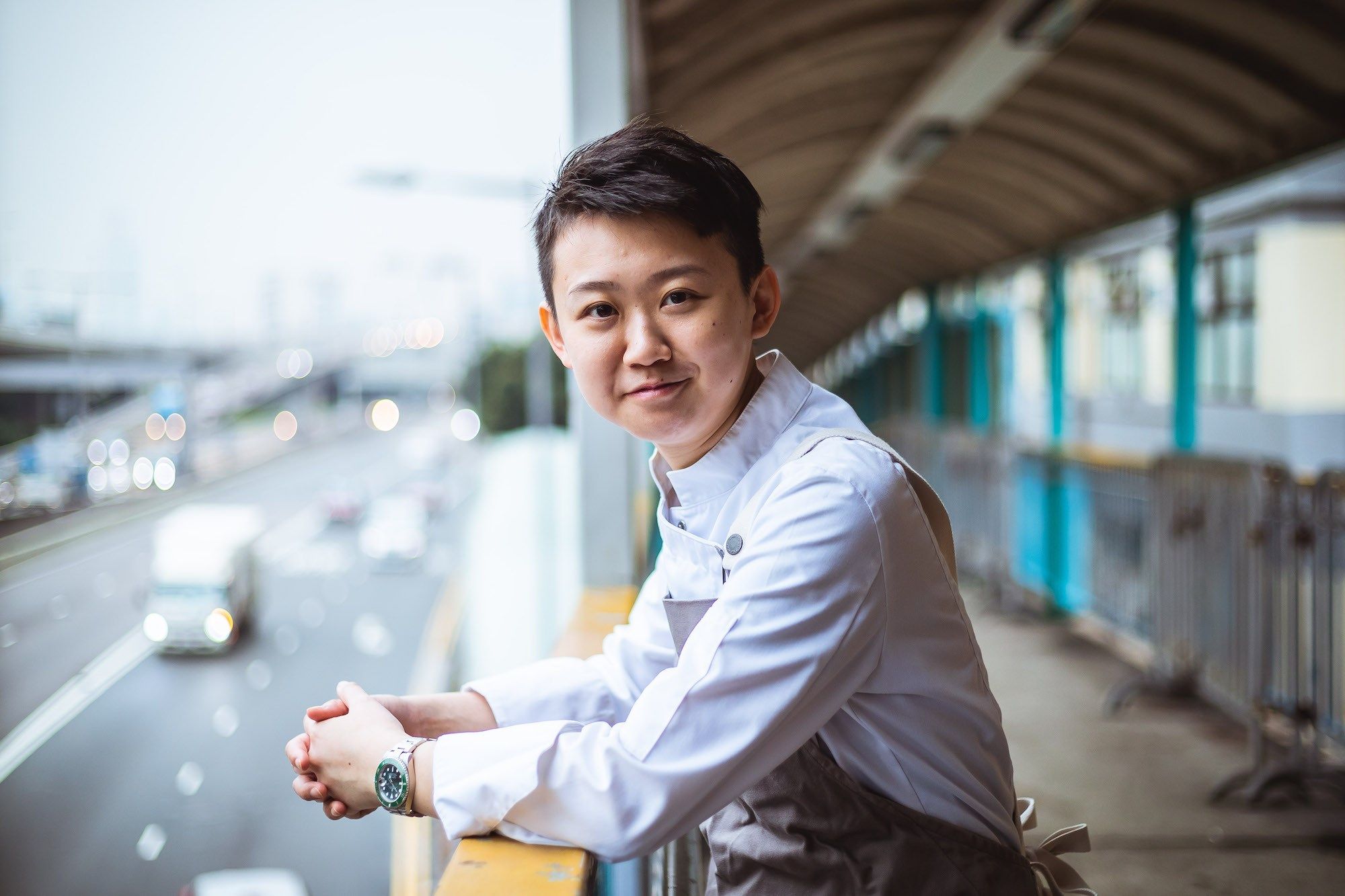 Whether it’s an extravagant fine dining restaurant or a humble street side hawker stall, we are perpetually on the quest for delectable foods — whatever the occasion. So, for the ultimate insider scoop, who better to personally recommend the best eats around the world than top chefs who’ve seen and tasted it all. We go right to the source as international culinary legends reveal where they eat and what they order when the aprons come off.

Chef Devon Hou began her culinary career at Amber under the wing of Richard Ekkebus, then as a sous chef to Vicky Lau starting up Tate Dining Room, before moving overseas to London’s Goring Hotel. Her journey then led her to a unique F&B opportunity unlike any other. Her role as Head Chef at Test Kitchen is beyond collaborations with the well known culinary celebrities. It’s also thematic pop-up dinner series of her own and constant exploration with flavours and cooking techniques. We chat up the chef and find out where she eats when she’s away from her kitchen and in someone else’s dining room.

For an evening of fine dining…

I had a very memorable dinner in Dewakan in Kuala Lumpur, Malaysia. The way the chef fuses Malaysian ingredients together impressed me the most, a close second [impressive element] would be the stunning night views.

For a cheeky cheat meal…

Honest Burgers reminds me of the time I lived and worked in London. After a busy week of way too many hours, I would always enjoy having a burger with a milkshake to fill up my stomach and lighten up my mood.

For a romantic date night…

It’s no secret that I’m a tapas lover. Pica Pica is a tapas bar in Sheung Wan with an open-kitchen. I love the rich variety of food and sherry wine pairing for a date-night in a relaxing and good atmosphere.

For getting friends and family together…

Dragon King is a frequented Chinese dim sum restaurant for family gatherings and dinners for every festivity. At least for my family.

For a healthy detox…

Green Common. They have a few branches around so it’s really convenient for everyone. It’s a chill spot that I go to for a light salad and their Impossible Meat — I’m often still stunned by how innovative and delicious it is.

Kozy is a Japanese teppanyaki place in Causeway Bay. The thing I like most about it is, both of the Japanese chefs are always there; maintaining the consistency and high quality of the food at a reasonable price. They open until late so this is absolutely my first choice of restaurant for happy-hour.