The all-new Synactif improves the skin tone, texture and contours like never before 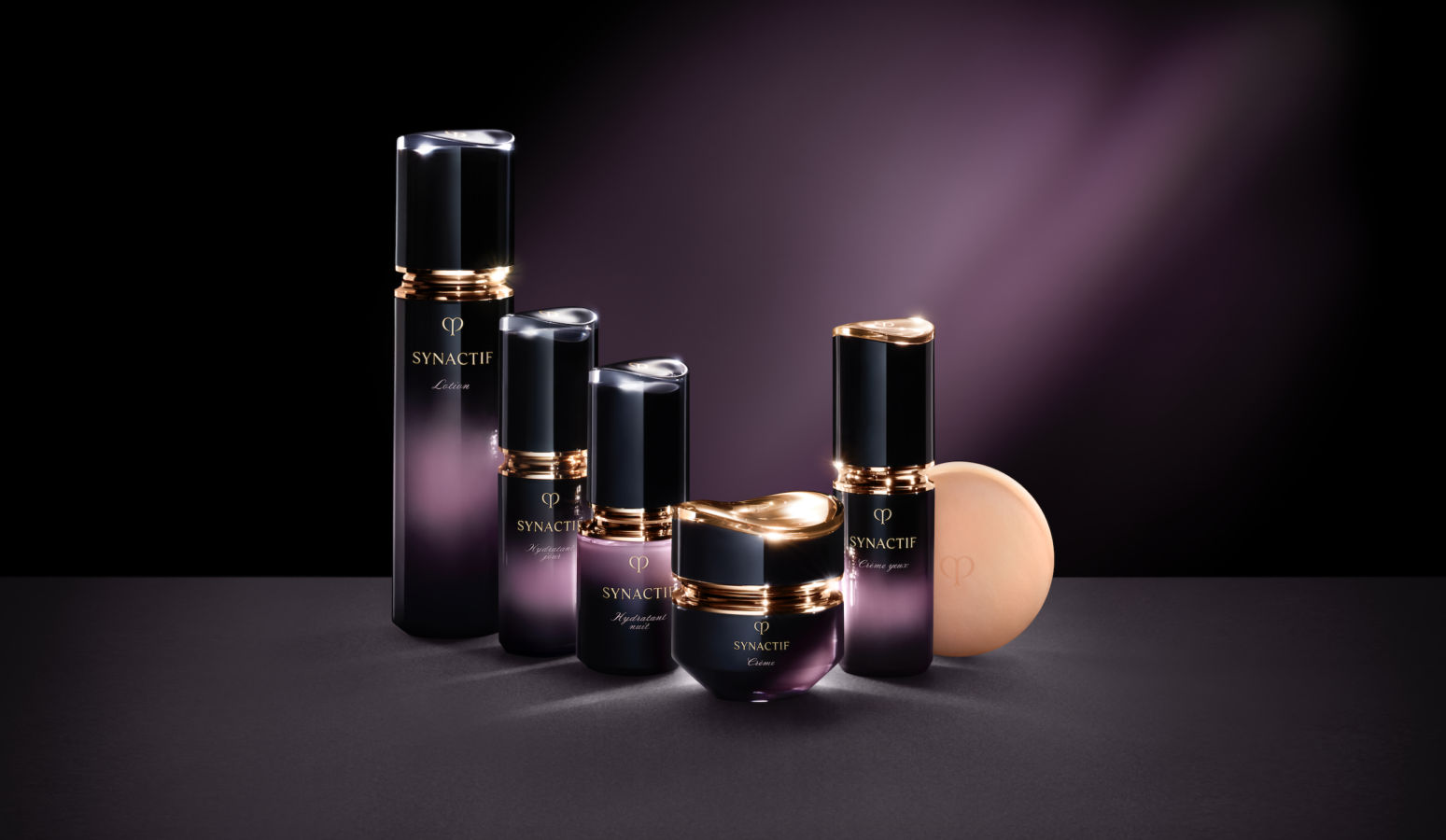 Beauty & Wellness
The all-new Synactif improves the skin tone, texture and contours like never before
Share
Next article

Skin concerns have multiplied in isolation, hasn’t it? What more with the new normal of masking up, lack of vitamin E from the sun and increased stress which have all had an adverse effect on the body’s largest organ.

So, what better time to take a deep dive into the world of beauty products that actually work as advertised. Enter the Synactif series by Clé de Peau Beauté, often described as the pinnacle of luxury for the brand since its launch in 2004 and is built upon the revolutionary method of detoxifying spa treatments. This is Japan’s number one beauty brand for ultra radiance.

To parse all the benefits of the new Synactif, we speak to the scientist behind the skincare, Kentaro Kajiya, who extols the benefits of leveraging on skin’s natural ability to remove impurities and self-beautify.

The Director of the Skin Value Department at Shiseido Global Innovation Center says it is vital for our skin to purify and regenerate itself to maintain its own beauty; and the key to stimulate skin purification and regeneration is our lymphatic capillaries.

In simpler words, instead of restoring what the skin loses with age or from UV damage; the new focus is on effectively eliminating anything that has deteriorated to create an optimal environment for skin to create something new.

Kajiya tells us that “the mechanism of lymphatic aging” that they have discovered in this study is the phenomenon of “cell transformation”, which has attracted attention in recent years in the medical field. “Based on a hypothesis: ‘Is it possible that this phenomenon has also occurred in the skin’, we worked with the Tokyo Medical and Dental University to research further and discovered this phenomenon. In the future, we will continue to study the mechanisms that trigger skin-aging through collaborating with academia,” he adds.

Based on this very finding, you can therefore rely on this range of products to help the skin regenerate its cells if you’re not keen on aesthetic or medical treatments.

Medical and aesthetic treatments prescribed by dermatologists typically work directly in deeper layers of the skin. “Since Synactif cream and other products in the collection are classified as cosmetic products, they can be viewed as being milder, less intrusive, and therefore can be used safely for daily application over an extended period of time,” explains Kajiya.

To reap the most skincare benefits, the six synergising steps each has a complementing massage technique to bring out the best of Synactif. It’s hard to miss the underlying fragrance in this ritual, which is replicated from Rose Synactif – an award-wining and carefully cultivated rose that has an invigorating scent unlike any other that is said to only be released the moment the flower blooms for a few hours in the mornings during the month of May.

Start with cleansing your face with the Synactif soap and massaging your face in outward circular motions before applying the lotion. This lotion is said to contain the power to improve skin texture and tone while the new formulation of rose extract helps lock in moisture. Over time, you will notice an improvement in skin clarity and plumpness.

There are two moisturisers in this line designed to fit into your daytime and night-time ritual, with the latter step to be followed by Synactif cream that is packed with high concentration of “purifying beautifier” that truly revitalises the skin. And finally, the eye cream that is super hydrating and gives the eye area a smoother and lifted look with continued use.

“After first use, we noticed our skin was overall brighter and soft to the touch. We can literally feel the dullness sloughed away, and are looking forward to reap the benefits of improved skin tone and a more sculpted silhouette.”

Kajiya reminds us that physically pushing the lymph to promote flow with the fingers makes it easier for impurities collected in the lymphatic capillaries to be disposed of. “Facial lymph flow may be more likely to be impaired, especially if the body’s muscles are weakened by lack of exercise or movement in general. In such a case, a combination of the Synactif products and lymph massage will provide an even greater visible result.”

Shop for the all-new Synactif here and see the improvements for yourself.