Banana peels are the latest TikTok beauty craze — here’s why 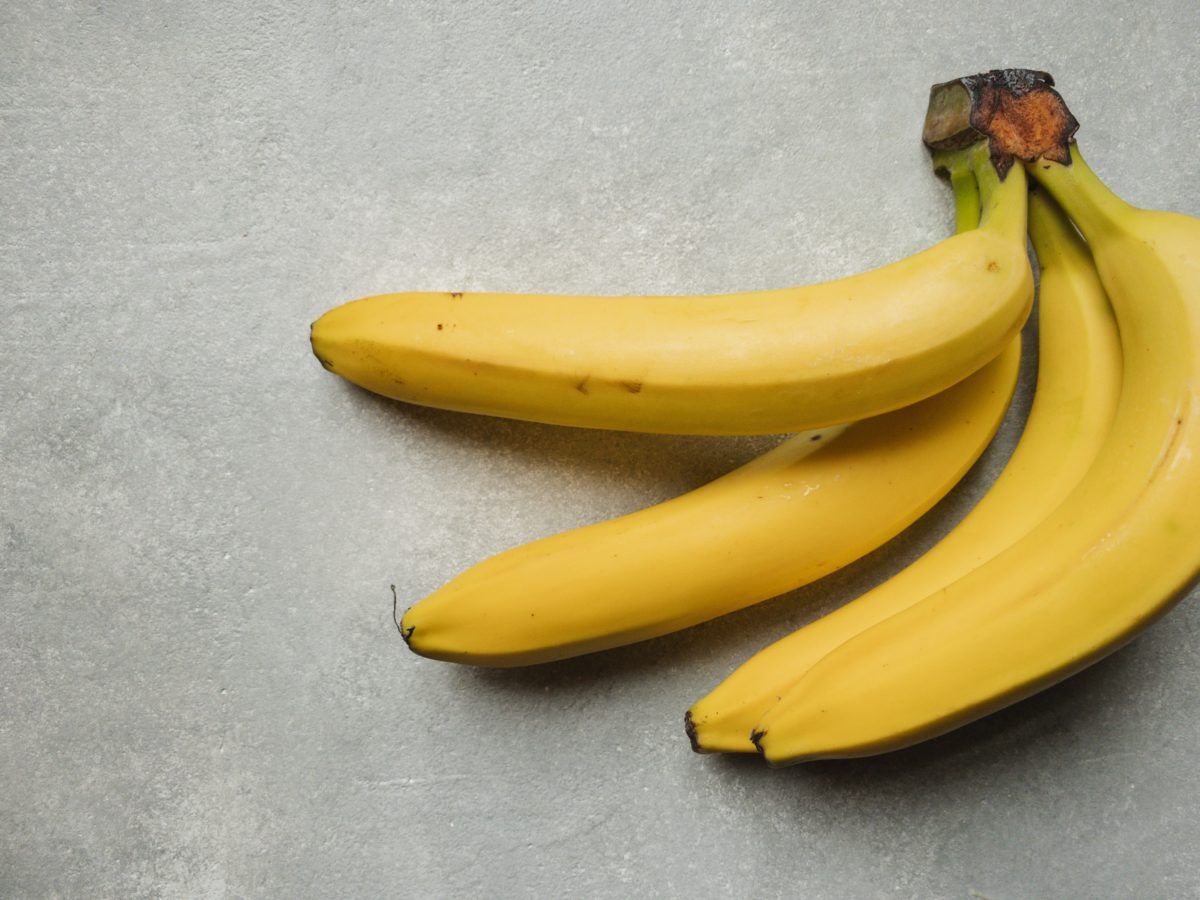 Bananas are beneficial for us in so many ways, not just for potassium but apparently, the peels are good for our face.

A beauty boost from banana skins? Rarely short of tips and tricks in the beauty department, TikTok users now swear by banana peel, rubbing it on their faces to enjoy its beneficial effects. It supposedly has moisturizing and exfoliating properties, and can even fight against certain signs of ageing. Who knew?

We thought we’d seen it all on TikTok, but that would be underestimating the creativity and ingenuity of some of the social network’s users, who are always on the lookout for natural and innovative — not to say totally crazy — beauty hacks. The latest trick involves using banana peel in your beauty routine — an eco-friendly action that also lets users benefit from its multiple virtues.

Contrary to what we usually find on the Chinese social network, it is a dermatologist, Dr Mamina Turegano, who was the first to share this beauty tip. In a video posted almost two years ago, the young woman reveals her mother’s beauty secret. We see the 72-year-old rub banana peel on her face and forearms, while her daughter praises its many benefits.

She says that bananas are packed with nutrients, such as potassium, zinc, amino acids, and a multitude of vitamins. These supposedly have moisturizing, exfoliating, antioxidant and anti-aging properties, which could, among other things, help fight against the appearance of wrinkles. And it must be said that the septuagenarian’s radiant and minimally wrinkled face serves as the best evidence to support the dermatologist’s theory.

Dating back to 2020, the video has recently resurfaced, much to the delight of TikTokers, who have been happy to share their own experiences. In total, the initial video has been viewed more than 750,000 times, and each of its variations has been appreciated by tens of thousands of viewers. It’s a major success for a grandmother’s secret, even though it has been questioned by colleagues of the dermatologist.

Many health professionals have already stated that no scientific study has yet shown that banana peel has any such virtues. But they also state that the practice is not harmful to the skin, so there’s nothing to stop you from having a go and finding out for yourself.

This article was published via AFP RelaxNews