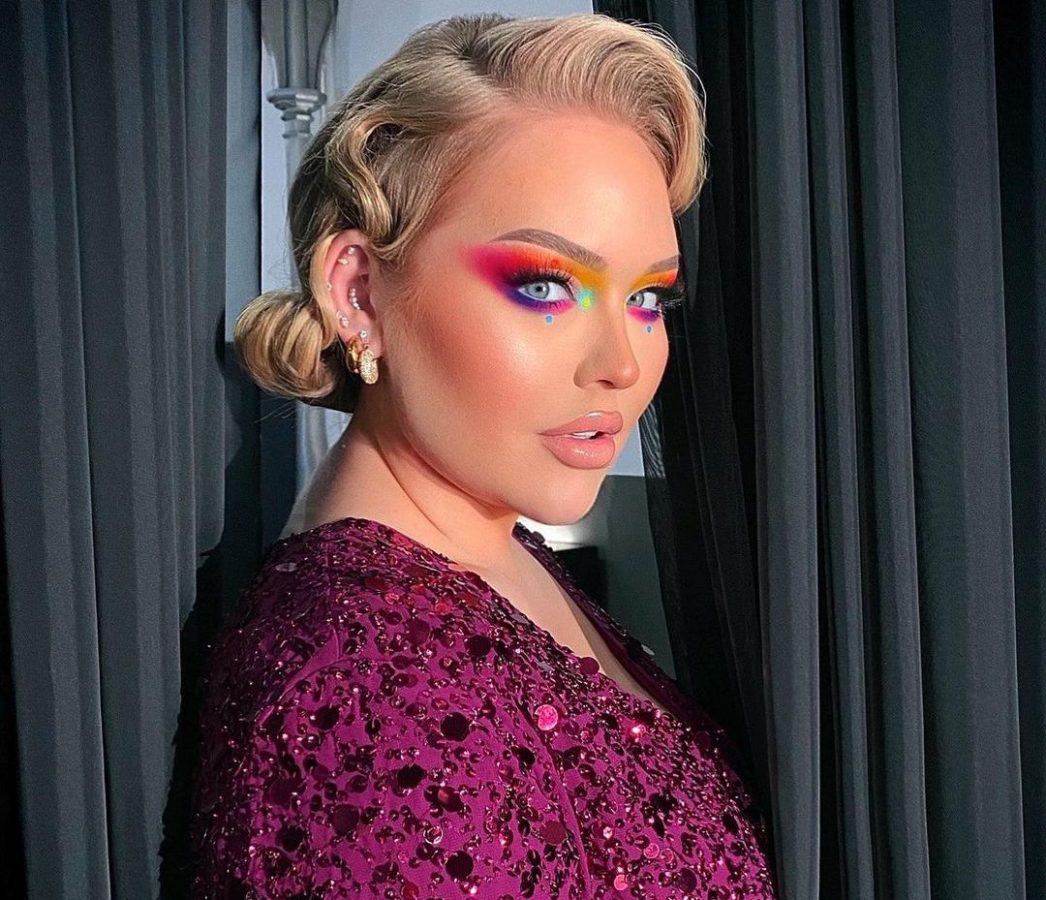 Beauty influencers on social media put out some of the most creative content, so it’s no surprise that they’ve gained massive followings.

Fans love to see their posts on make-up, hairstyles and favourite beauty products — all while getting a glimpse of their actual lives. Capitalising on their online success, many influencers have launched beauty brands as well.

Here are the most-followed beauty influencers in the world on Instagram.

Huda Kattan is an Iraqi-American make-up artist and entrepreneur known for her brand Huda Beauty, which she co-founded with her sisters Mona and Alya. Huda was ranked 40 in Forbes’ list of the wealthiest self-made female entrepreneurs in the US in 2019. On her Instagram page, she shares beauty tips, information about her products, and partnerships with other major names in the beauty business.

She also gives space to other beauty influencers to showcase their skills with Huda Beauty products.

The Dutch make-up artist, who came out as a transgender in January 2020, is one of the most celebrated names among beauty influencers. Her make-up videos on YouTube, where she first began posting tutorials, are among the most watched. The popularity of her videos led to her association with prominent labels, celebrities and brands like Lady Gaga and Maybelline. In 2019, Marc Jacobs Beauty named her its first-ever global artistry advisor.

In 2020, de Jager was recognised as a UN goodwill ambassador. Her Instagram feed has videos and posts of her experiments with different looks, make-up tips and shout outs to celebrities she has collaborated with. This year, she is also became the first transgender to host Eurovision Song Contest.

Sugg has been an influencer for just over a decade, during which she also created her brand Zoella. The brand’s Instagram account, with around 1.1 million followers, has an assortment of posts make-up, women’s issues, food and fashion. Followers also get updates on the next guest of ‘Tuesday Takeover’ that has featured personalities like WILDWOMAN founder Donna Hay, Eyal Booker of Love Island fame, Plenaire founder Namrata Kamdar, beauty influencer Elle McNamara, and author Nancy Johnson. Sugg is also an established author. In 2014, her book titles Girl Onlinebecame the fastest-selling debut novel with 78,000 copies sold in the first week of release.

Sugg’s personal Instagram account is like a diary of her life journaling everything from her brand associations to precious moments with her partner, Alfie. There are posts of her favourite foods, campaigns on social media and mental health, promotions of her books and travels.

Unlike many other beauty influencers, Gutierrez, who goes by the name Manny Mua on social media, started his influencer career with Instagram and only later took it to YouTube. He is one of the most followed male influencers and, in 2017, was the only man named in People’s Most Beautiful list. His influence in the beauty circuit led to Gutierrez becoming the first male ambassador for Maybelline.

He shares make-up tips, beauty challenges and product reviews on his feed, but his fans love his sense of humour too. Follow him for the glamorous eye looks and his hilarious video mash-ups.

A pioneer for people of colour in the world of beauty influencers, Mitchell uses her Instagram account to share everything she knows and does about beauty, fashion and make-up. In between, there are snippets of her personal life and her support for movements such as Black Lives Matter.

Every beauty post she shares has an unmistakable degree of glamour to it. Her longer make-up tutorials can be seen on YouTube. She does post teasers of these videos on Instagram. Mitchell has also collaborated with ColorPop Cosmetics besides other beauty brands and also starred in Colossal Big Shot product advertisement for Maybelline alongside Gutierrez.

Thuy Le began her career as a beauty influencer on Instagram while she was freelancing as a make-up artist and working part-time at M.A.C. Cosmetics. As she gained followers, the London-based influencer expanded into making content for YouTube.

Her videos are both informative and fun to watch. But according to Thuy, her followers are drawn by the honesty she displays towards her profession. She is praised for correcting herself and explaining her faults and has gained a standing for her reliable reviews of beauty products.

Noor is a Bangladeshi-American and one of the foremost faces driving a revolutionary change in pre-set notions about beauty. She has been using her influence to speak about the rights of marginalised communities, diversity, immigration and representation. Noor is also known as a voice against cyberbullying and has been raising the issue on both traditional and social media platforms.

On her Instagram account, Noor shares both beauty secrets and important messages centred on her advocacy. There are also posts about family and festivals, all of which exude warmth and positivity. She is also the founder of Noor House, a nonprofit that helps communities with free housing, educational resources, and access to food and water. Products sold under her label, Zeba, helps support the Bangladesh-based JAAGO Foundation — a non-profit organisation Noor House has collaborated with to provide education to girls in Bangladesh.

Hailing from Lesotho in Africa, Lebajoa spent her teens in the UK before moving to Germany. She dabbled in modelling as a teenager but soon quit to focus on the beauty aspect, especially hair. Her followers love the different styles she showcases with hair and make-up. What is interesting is that while she creates different looks for her social media posts, she doesn’t wear make-up when she is not on camera.

Lebajoa also has a company known as Temper, which sells high-quality wigs.

Hewitt was a television host before she devoted herself to the world of glamour. She started her YouTube account in 2012 and within two years had established her name as an influencer. Hewitt is also an entrepreneur. Her brand, Summer Fridays, which she co-founded with beauty influencer Lauren Ireland, is a line of skincare products ranging from balms to masks.

On her Instagram account, Hewitt shares candid photos of herself with occasional tips such as her morning routine and promotions of Summer Fridays products. She is also the host of the podcast Life with Marianna during which she chats with fellow beauty influencers, entrepreneurs, founders and wellness experts to help listeners lead an inspiring life.

Born in Nigeria, Kiitan is now a Los Angeles-based beauty, travel and fashion blogger. It was through her blog that she started gaining recognition as an influencer. Readers were drawn to her open discussions about her hair, skin and personal fears. Within a short time, Kittan established herself as a major figure among beauty influencers. Her headwrap company, Atarah Avenue, is known for partnering with major fashion brands such as Ralph Lauren and Calvin Klein. The fabrics for the attractive headwraps come from Nigeria’s local communities.

On Instagram, Kiitan posts about her make-up routine, tips to style your hair, along with some fashion advice as well. She also uses the platform to inspire women to chase their dreams and advocate for human rights in Nigeria.

Sign up to get the latest luxury and lifestyle news delivered to your inbox.
Manas Sen Gupta
beauty people