Jaw highlighting is trending on TikTok, thanks to Bella Hadid 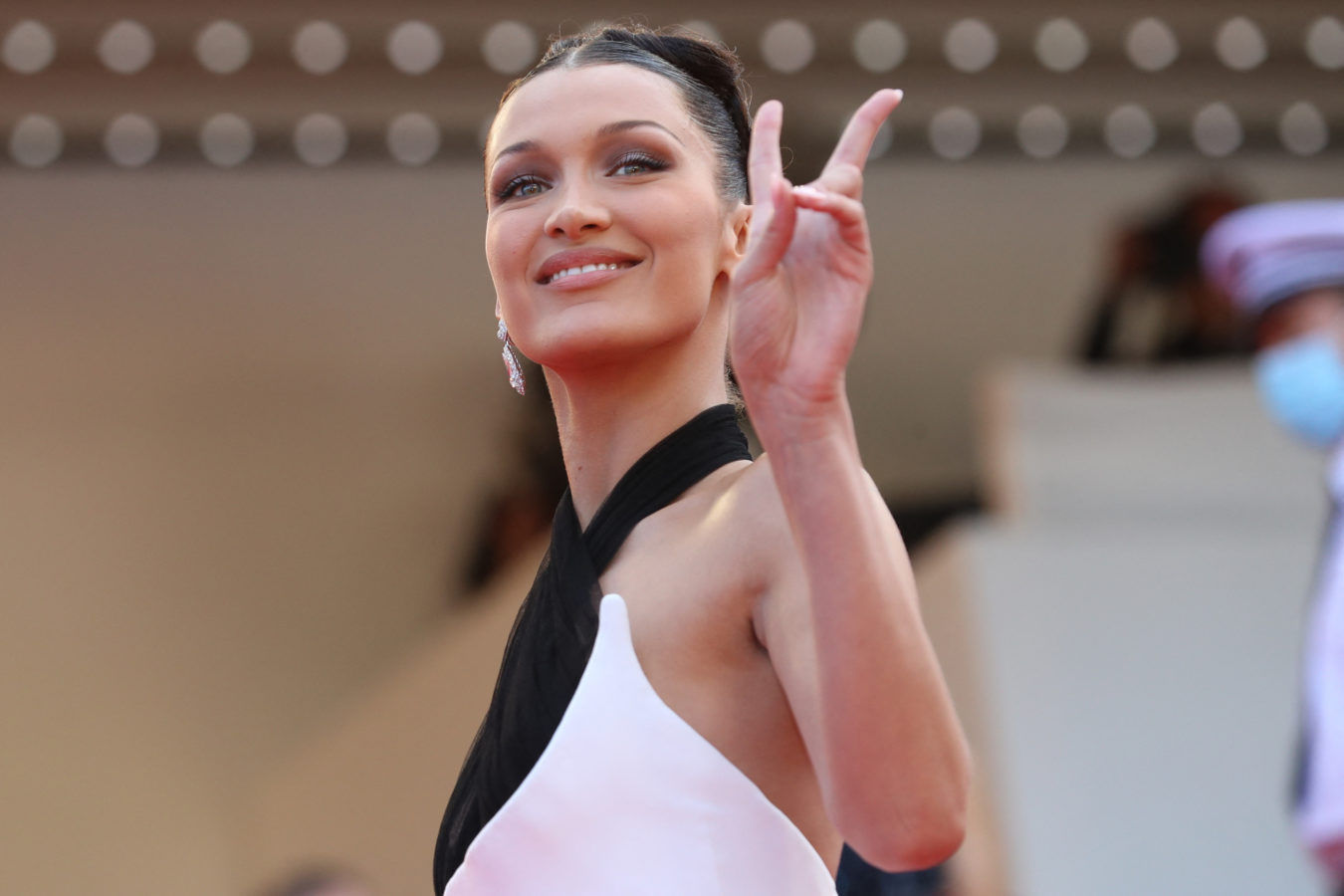 Beauty & Wellness
Jaw highlighting is trending on TikTok, thanks to Bella Hadid
Share
Next article

Bella Hadid, a trendsetter? So seems to be the case with a new makeup trend taking over TikTok, where many users have been recreating her jaw-highlighting technique.

Was Bella Hadid on a mission to take over TikTok with this new makeup trick? After posting several photographs from the birthday celebrations of one of her friends to her Instagram account — followed by some 49 million users — keen-eyed followers soon spotted this illuminating makeup trick.

These are the top wedding trends of 2022
Style
Here’s what we know about the Rock, the new Hermes Birkin bag for men
Style

One of the pictures posted shows the supermodel’s jawline looking illuminated and perfectly defined. Could it be the result of good hydration and clever lighting, or is it all down to the cunning use of highlighter? Whatever the case, this makeup trick has inevitably been picked up by followers, who have tried to reproduce the technique on TikTok.

On the Chinese social network, the hashtag #jawhighlight has so far reached over 1.9 million views. Many tutorials have cropped up on TikTok, showing the different ways to achieve this result. With contouring, cream or powder highlighter, and sometimes glossy, sometimes more shimmering finishes… TikTokers have come up with all kinds of combinations to achieve the Hadid-style jawline.

A video posted by the makeup artist Rachel OCool on TikTok, January 27, has notably reached 1.7 million views. Since then, many TikTokers have been inspired by the idea, propelling it from a buzzy idea to a real makeup trend on the social network.