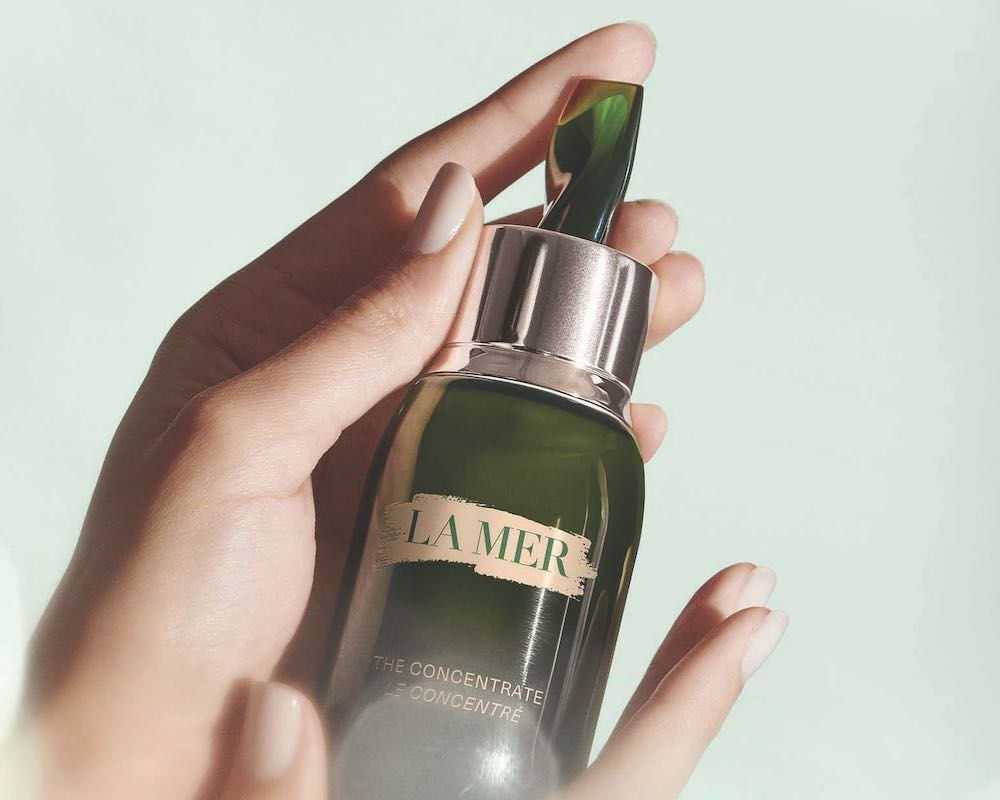 Beauty & Wellness
The Concentrate by La Mer packs a powerful punch against stressed and dehydrated skin
Share
Next article
Event gallery: A private luncheon with La Mer
People & Events
If there’s anything to be learned in this digital era of mass consumption, it would be that what’s true today probably won’t be true tomorrow. This very same credo applies to the volatile beauty industry, which has seen explosive growth in the past decade or so. In order to cope with this increasingly fragmented and crowded market, many of today’s brands must constantly churn new products to entice audiences and outshine the competition, or risk fading away into oblivion. But few have managed to replicate the tremendous success of La Mer, a brand that understands what today’s discerning consumers truly value.

Founded by the mysterious Dr Huber, what many aficionados of the brand do not realise are its humble beginnings and how it was born out of tragic necessity. As the story goes, Dr Huber was an aerospace physicist who suffered burns following an accident in his lab. After rehabilitation, he made it a personal quest to seek a cure for his debilitating scars. He found himself drawn to the sea where he hand-harvested blades of sea kelp, which he believed held regenerative powers. He would then ferment the kelp for months with other vital vitamins and marine nutrients which led to the creation of his patented Miracle Broth which he named La Mer (which translates to “The Sea” in French).

This miraculous extract was then incorporated into a luxurious cream meant to smoothen skin while soothing inflammation. The entire process is said to have taken the good doctor approximately 6,000 experiments and a total of 12 years to refine the product, and would prove to be the beginning of Dr Huber’s journey to success. Years after his passing, the brand was acquired by New York-based luxury beauty giant Estée Lauder which expanded La Mer’s range of coveted products  to include gels, serums, oils, lip balms and lotions — each bestowed with the efficacious broth’s cell renewing properties and healing energy.

The latest addition to this spectacular range is The Concentrate which possesses the highest percentage of the miraculous serum. Presented in a distinguishable green compact bottle with an emerald cap topped with a kelp-shaped handle, the contents of The Concentrate have an addictive velvety texture which forms a liquid barrier to help strengthen and rebuild the appearance of one’s skin. Upon application, skin looks visibly calmer and refreshed as the serum’s nourishing ingredients gradually delivers vital energy to help the epidermis remain in peak condition, allowing one to feel more confident and present their best face to the world.