Can birth control make you tired? 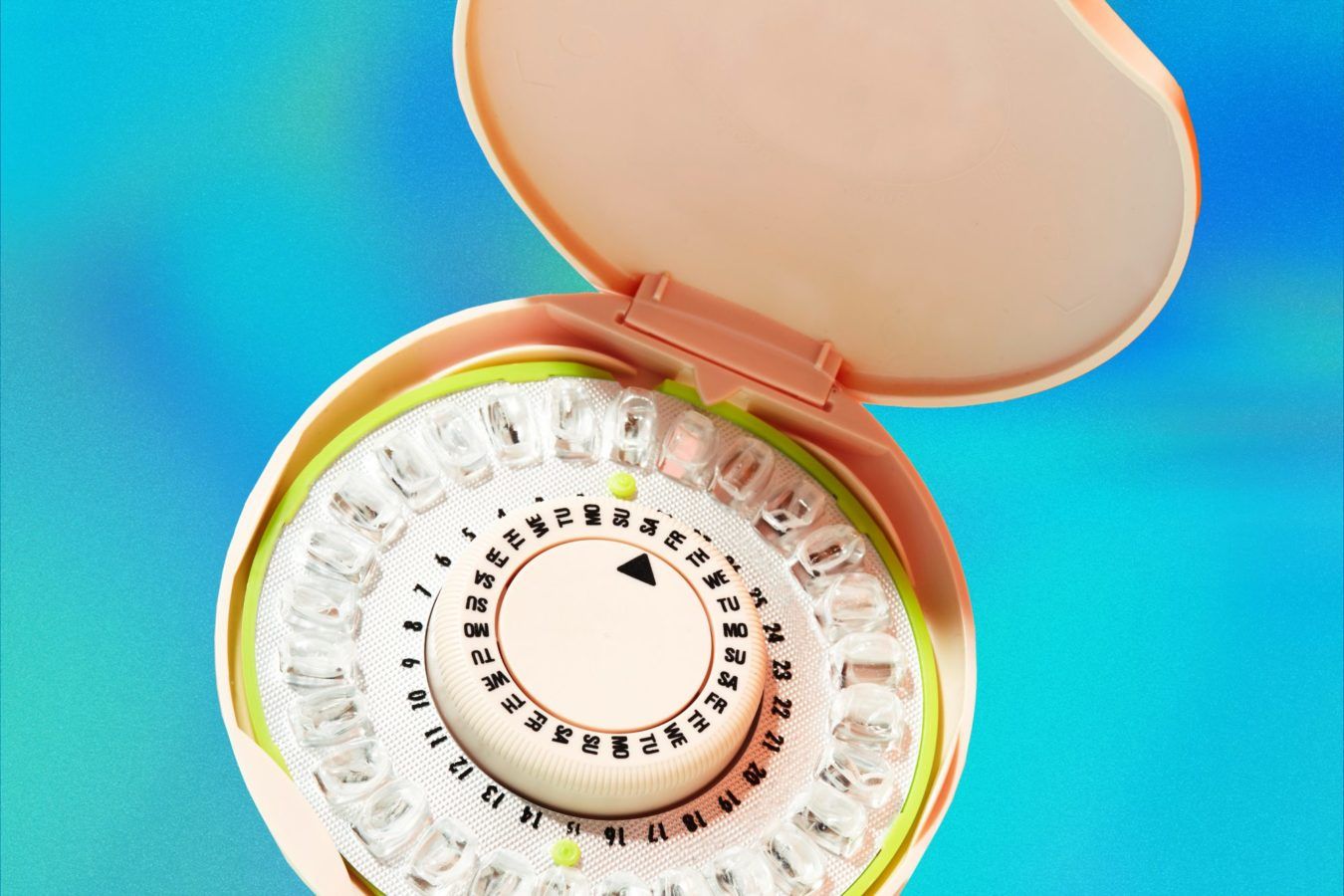 When you’re initially chatting with your doc about the best choice of birth control for you, they will likely run through a laundry list of side effects you may experience while using the contraceptive: nausea, headaches, acne, spotting, weight gain, and more. Fun stuff!

Fatigue may not have been included in your ob-gyn’s rundown, but you might still be wondering if birth control can make you tired, too? Here, experts clear the air about birth control and fatigue and explain what to do if you think your contraceptive is taking a hit to your energy levels.

Does Birth Control Make You Tired?

Blaming your mid-day sleepiness entirely on your hormonal contraceptive isn’t so simple. Fatigue has been reported to be a side effect of birth control, but it’s not exactly typical, says Amy Roskin, JD, MD, the chief medical officer of The Pill Club. Indeed, the US National Library of Medicine lists extreme tiredness and lack of energy as potential, yet uncommon, side effects of combined oral contraceptives (meaning they contain both estrogen and progestin hormones).

In theory, however, hormonal contraceptives (eg the pill, patch, ring, shot, implant, and IUD) should actually reduce the odds of you feeling tired, says Sophia Yen, MD, MPH, the co-founder and CEO of Pandia Health, a birth control delivery company. These birth control methods generally lessen the amount of blood you lose during your period, which, in turn, may decrease your risk of anaemia — a condition in which you don’t have enough healthy red blood cells to carry oxygen to your tissues, she explains. If you have a heavy period, for example, you may lose red blood cells more quickly than they can be replaced, which can lead to anaemia and symptoms such as fatigue and weakness, according to the Mayo Clinic. “If you have heavy periods, then you’re at risk for being tired, but hormonal birth control should make all of that better,” says Dr Yen.

So far, research findings on the topic are inconclusive, and there’s no clear-cut answer to the question “does birth control make you tired?” A 2004 review published in the journal Medical Hypotheses states that folks who use hormonal contraceptives have been found to experience higher rates of fatigue than non-users. Similarly, a 2020 survey of more than 1,200 menstruators found that hormonal contraceptive users reported having more frequent sleep complaints and experienced more “excessive” daytime sleepiness and insomnia symptoms than non-users. On the flip side, a 2013 study found that women who used hormonal contraceptives had better sleep efficiency (the amount of time spent asleep in bed compared with the total amount of time spent in bed) than non-users. Research shows sleep efficiency is strongly linked with fatigue, so those contraceptive users may have experienced less tiredness during the day, too.

Put simply, the evidence on whether birth control can cause fatigue is mixed. But if you’re feeling low on energy and think it might be related to your contraceptive, Dr Roskin recommends you chat with a medical professional who can help identify the cause. And on that note…

Remember, tiredness can be a side effect — albeit a rare one — of using birth control, but researchers haven’t been able to pinpoint the exact cause of fatigue related to contraceptives, says Dr Roskin. Given the side effects listed on combination oral contraceptives, though, “the estrogen and progestin hormones in birth control may cause this in some people,” she says. Research shows progesterone (the naturally occurring version of the progestin found in hormonal birth control) and estrogen may be hypnogenic hormones, meaning they can help bring on sleep. As a result, using hormonal birth control, such as the pill, in the morning could potentially make you feel sleepy during the day, according to a study published in the Journal of Sleep Research. “While it’s unlikely, some studies have shown that taking birth control can lead to daytime tiredness,” adds Dr Roskin.

Mental health conditions that are linked to birth control and can lead to decreased energy and fatigue — such as depression — could also be at play, says Dr Yen. FTR, birth control has not been proven to increase the risk of developing depression, but current research does suggest a potential connection between the two, she says. In a study of more than one million women in Denmark, participants who used hormonal contraception were more likely to later be diagnosed with depression and take antidepressants than non-users. Those who took combined oral contraceptives, in particular, were also nearly two times more likely to use antidepressants. In short, folks with depression — whether it’s linked to their contraceptive use or not — may be more likely to experience tiredness.

Menstruators who use a hormone-free copper IUD may also be more likely to deal with fatigue, says Dr Yen. Unlike hormonal IUDs, this copper contraceptive often makes periods longer and causes heavier bleeding, especially in the first three to six months after insertion, according to Planned Parenthood. Due to that extra blood loss, you may be at greater risk of anaemia and, consequently, fatigue, says Dr Yen.

If you’re feeling low on energy after first starting hormonal birth control, your body may be adapting to the contraceptive, and your symptoms should improve on their own within the first three months of use, says Dr Roskin. Switching up the time you pop your pill (if that’s what you’re using) may also ease this sleepy side effect. “I sometimes recommend taking the pill at night, rather than in the morning, to see if this helps the fatigue,” she says. Still, if your fatigue is lasting longer than three months, make an appointment with a medical provider to find the root cause, as this could indicate your fatigue is the result of something else besides your birth control, says Dr Roskin. You may want to ask your doctor if a blood test to check your estrogen or progesterone levels is appropriate to rule out issues with your contraception or conditions such as chronic fatigue syndrome (which is linked to elevated levels of progesterone).

If you think your tiredness may be linked to your copper IUD — and the heavy bleeding it commonly causes — try taking ibuprofen daily during your period for up to five days, says Dr Yen. Doing so can help substantially reduce blood loss during menstruation, she adds. If that doesn’t do the trick, you may want to talk with your doc to ensure anaemia is the real cause and, if so, consider switching to a hormonal IUD or another method that lessens blood loss to tackle your fatigue, she says.

TL;DR: Birth control can — though not often — be associated with fatigue, but it may not be to blame for a chronic lack of energy, says Dr Roskin. A mental health issue or a medical condition — such as hypothyroidism or anaemia due to an iron deficiency — could also be driving your symptoms, she says. So if you’re at all concerned with your chronic fatigue or birth control, make an appointment with your physician or ob-gyn to get to the bottom of the issue. More importantly, “speaking with a medical professional can help determine whether the form of contraception you’re using is right for you,” she adds.