Compulsive behaviours are actions a person takes that are disruptive to themselves and sometimes others. People who behave compulsively either do so because their brains are wired for such behaviour or because they feel an intense urge to do so and cannot simply stop the behaviour. They are often repetitive and don’t make sense within the context of the environment.

This article will provide symptoms and examples of compulsive behaviour, causes, treatment options, and information about when to seek professional help.

Compulsive behaviours are often associated with mental health disorders, and the behaviours themselves can vary greatly. Still, not all of them are concerning. Some daily routines, like eating a meal at the same time or doing the same activity every evening, have compulsive elements but are not signs of an illness.

Compulsive behaviours can be associated with several mental health-related illnesses or other diseases. Examples of these conditions may include:

Compulsive behaviours are usually repetitive, occur habitually, continue in situations where they would be characterised as inappropriate or out of context, and lead to functional impairment.

Nearly any type of behaviour can be compulsive. Here are a few examples of more common ones:

The best foods that help you sleep, and those you should avoid before bed
Beauty & Wellness 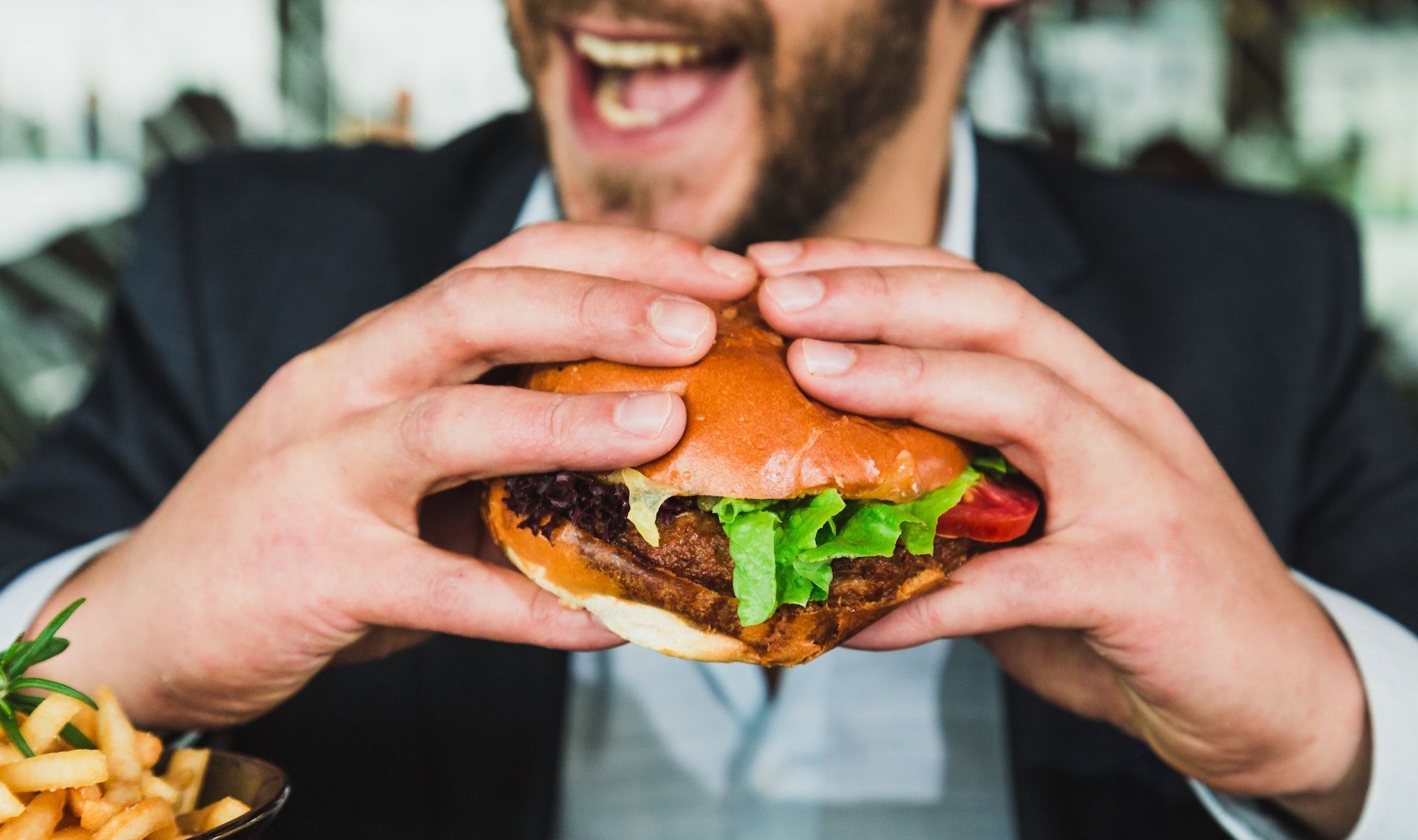 There are different reasons why someone might exhibit compulsive behaviours, either neurological or to avoid some negative consequence. People who behave compulsively are likely to:

Many times these issues are caused by OCD. OCD mainly affects people between the ages of 15 and 44 and is highly debilitating. OCD can be more disruptive than other non-fatal mental illnesses, including depression.

Research indicates that uncontrollable compulsive behaviours are often associated with abnormalities in different brain regions where learning and behaviour occur. People who behave compulsively usually have brains that are overly active in habitual learning or underactive in goal-directed control.

Some people behave compulsively to avoid feelings of stress or distress and to gain a sense of control. This is common in people with OCD and eating disorders like anorexia nervosa. In these situations, the person usually avoids something fearful or unpleasant.

For example, a person with OCD might compulsively check the locks on their doors to avoid having someone break into their home. A person with anorexia might not eat to avoid the unwanted result of gaining weight.

How to treat it

Psychotherapy vs. Counselling: Similarities, differences, and how to get started
Beauty & Wellness

When to seek professional help

Anytime someone experiences repetitive behaviours they cannot control, whether it’s due to behavioural or neurological reasons, it’s essential to see a healthcare provider. Getting a diagnosis is the first step in determining the cause of compulsive behaviours and will help determine an effective treatment plan.

People who behave compulsively are likely unable to control the behaviour, feel that it’s unpleasant, feel a loss of control if they don’t do it, and/or feel that they cannot stop doing it. Examples of these behaviours include compulsively buying things, locking and unlocking a door before bed, and compulsive hand-washing after touching something in public.

Treatment for these problems depends on their cause but might include psychotherapy, medication, or a combination of both. Though not all compulsive behaviours are cause for concern, you should consult a healthcare provider whenever you cannot control your behaviour or feel that the behaviour is disruptive.

A word of wellness

Feeling like you cannot control or stop certain behaviours can feel unpleasant and concerning. Whatever the cause of your behaviours, there are treatment options available. Seeking support from a medical and/or mental health provider can bring comfort and effective treatment to help you cope with and effectively manage your compulsive behaviours.

This story first appeared on www.verywellhealth.com

(Credit for the hero and featured image: cottonbro studio/Pexels)

Question: How can I stop my compulsive behaviour?

Answer: Different treatment options are available depending on the cause of your compulsive behaviour. Some therapy options include cognitive-behavioural therapy (CBT) and exposure therapy. Medication may also be advised, depending on your symptoms and condition.