If a person has already had Covid, how protected are they?

Beauty & Wellness
If a person has already had Covid, how protected are they?
Share
Next article

Medical experts worldwide urge those who have recovered from Covid-19 to still get a vaccination, as questions about natural immunity arise as the Delta variant propagates. Here look at what the research says about how effective Covid immunity is, how long it lasts and the effect of vaccines in the face of the dominant variants.

Researchers have found that antibodies developed by our body to fight disease remain in the body following a Covid infection. But does that translate into immunity? In December 2020, the World Health Organization (WHO) provided a cautious statement: “the levels of these antibodies can vary between those who have severe disease (higher levels of antibodies) and those with milder disease or asymptomatic infection (lower levels of antibodies).” 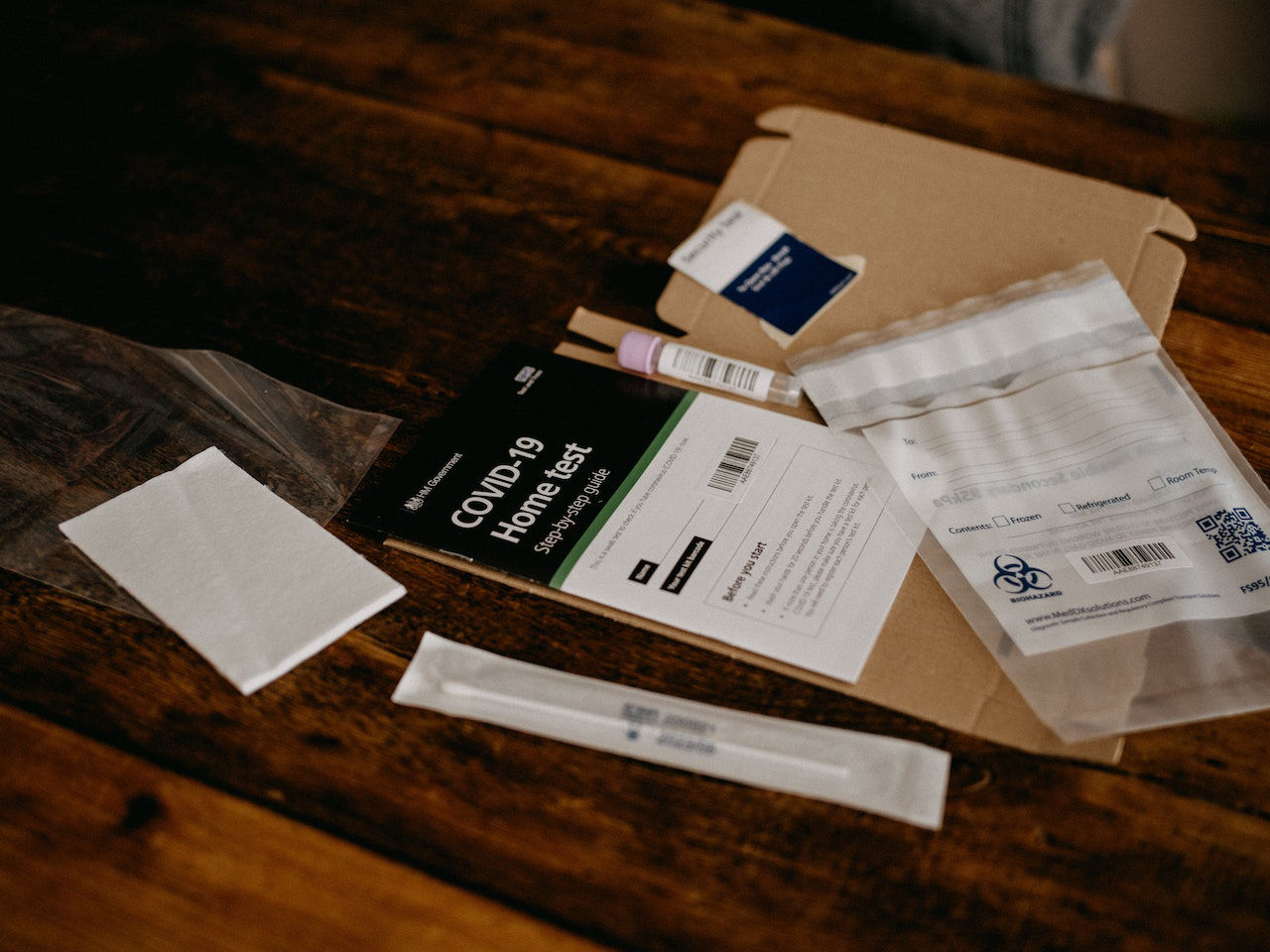 Are all the different vaccines effective against the Covid-19 Delta variant?
Beauty & Wellness 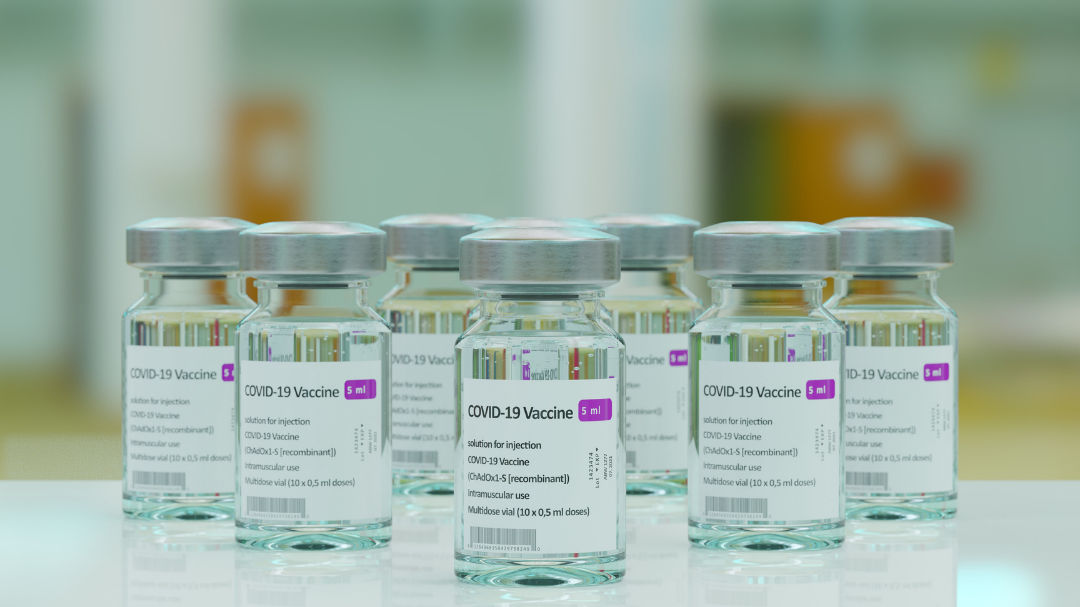 Estimated to last around six months according to a British study in November 2020, their presence could last up to 13 months according to the results of the University Hospital of Strasbourgpublished in May. Good news from the team in eastern France, which estimated a 96% reduction in the risk of contracting the disease due to “a long-term persistence of anti-S antibodies.”

However, the Strasbourg health professionals point out that these antibodies show a “faster decay” in men than in women. As for longer-term protection, we will have to wait and see.

In the face of variants, however, antibodies developed after an infection can lose their effectiveness. In a study published in the journal Science, researchers observed that while 88% of people retain antibodies, only one out of two patients is able to protect themselves against the Delta variant, which is now the major strain in much of the world.

As the vaccine stimulates antibody production, the immune response will be more effective, being able, for example, to anticipate variants.

How effectively? If we look at the figures from the Center For Diseases Control and Prevention, published in May, only 0.01% of fully vaccinated people who received both doses were infected with the virus. The scientists collected data from hospitals between January 1 and April 30. In total, of the 101 million people vaccinated, 10,262 were recorded.

According to a study published in the New England Journal of Medicine, patients vaccinated with two doses of Moderna showed antibody persistence after six months.

What about protection from one dose?

According to the results of a French study published in the journal Nature, vaccination with a single injection is just 10% effective when it comes to protection against the Delta variant. A single dose of Pfizer or AstraZeneca showed little or no efficacy against the Beta and Delta variants, reported the scientists, with both vaccines generating a neutralizing response that effectively targeted the Delta variant only after the second dose.