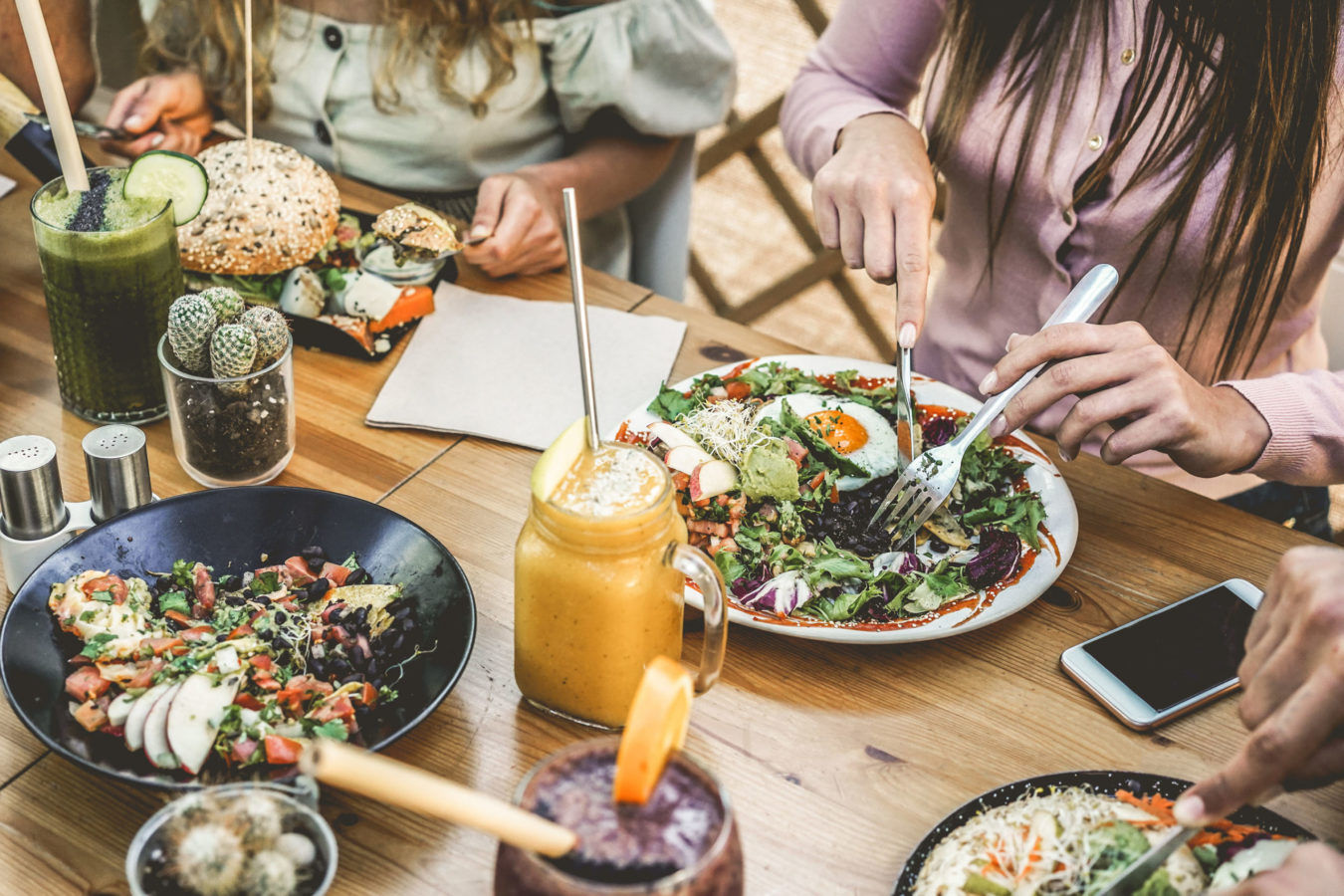 A few small lifestyle changes in your life can actually make a difference to the planet.

Citizens have the power to influence 25% to 27% of the savings needed by 2030 to keep global warming to 1.5°C. According to a recent study, this goal could be achieved if governments and people in the world’s rich countries put these five lifestyle changes into practice.

Conducted by researchers from the UK’s University of Leeds, in collaboration with experts from the global engineering firm Arup and the C40 Cities Climate Leadership Group, the “Power of People” report is shared by the citizen climate movement “Take The Jump.”

“The research is clear that governments and the private sector have the largest role to play but it is also equally clear from our analysis that individuals and communities can make a huge difference,” explains Tom Bailey, co-founder of the “Take The Jump” campaign.

“Our research shows that all of us, from politicians, city and business leaders to individual citizens, have important roles to play. And it is clear there are lots that we can do as individuals, and that this is one of the easiest and quickest places to start,” adds Ben Smith, Arup’s director of climate change, who led the analysis.

So, are you willing to get involved by making one or more of these lifestyle shifts?

Estimates suggest that the production of meat and animal products represents about 15% of global greenhouse gas emissions. In this light, reducing meat consumption is a crucial factor in the fight against climate change.

According to the “Power of People” report, combining the fight against food waste with the adoption of a predominantly plant-based diet would make it possible to achieve “12% of the total savings needed by North American and European countries” to reach the targets established by the Paris Agreement (i.e., to reduce greenhouse gas emissions by at least 40% by 2030).

Air travel is known to be the most polluting mode of transport. It is even estimated to be 45 times more polluting than the train, according to the French Agency for Ecological Transition (Ademe). With this in mind, the report recommends — as far as possible — reducing leisure flights to one short-haul flight every three years and one long-haul flight every eight years.

So-called leisure air travel is increasingly being called into question as part of our everyday lives, especially among young people. According to a recent survey conducted by Greenpeace, 53% of young people in France say they do not, or very rarely, fly for leisure.

From clothing rental and buying second-hand to virtual clothes, eco-conscious approaches to fashion are on the rise. The solutions to help consumers move away from the fast-fashion industry are becoming more and more numerous. “By reducing the number of new items of clothing to a target of three, maximum eight, delivering 6% of the total savings needed,” the study estimates.

Give up your personal car (or don’t buy another one)

You know that car that you take out of the garage three times a year, but which still costs you a fortune in insurance? If you live in a city well served by public transport, or if your colleagues and/or friends are ready to embark on a carpooling adventure with you, it may be time to take the plunge and give up on personal car ownership for a change in lifestyle.

Use electronic devices for at least seven years

Are you eager to get your hands on the new iPhone SE 5G? We understand. It’s hard, at a time when technology is not holding back progress, to ask you to keep using your current outdated smartphone. What if, in these cases, you compensate by trying as much as possible to extend the life of your other electronics (refrigerator, microwave oven, tablets, computers, etc.)?

“By optimising the lifetime of both electronics and appliances, keeping them for at least seven years, would deliver the 3% of the total savings needed,” the study assures.

What lifestyle changes will help the environment?

Perhaps the most important of all is to reduce your general consumption. Take extra care of your belongings, and should any of them require fixing, find ways to do that instead of instantly shopping for new ones. When you do need to make a purchase, opt for higher quality items so that they will last longer.

How to preserve the environment?

For starters, manage your waste. Materials such as aluminium and glass are precious and can be reused and are easily recyclable.

Other than that, if you have the space to, plant trees. They say the best time to plant one is 20 years ago, the second-best is right now.

There are multiple other ways to preserve the environment, from saying no to microplastics and bringing your own reusable shopping bags to joining a beach cleaning event. Small, conscious decisions can have an impact if more and more people are on board with them.

How do live sustainably?

There is no such thing as net-zero carbon emission. However, you can keep it to a minimum. Grow your own food, or shop as local as possible. Not only does it support the local economy, but it also means your shirt doesn’t come with a great carbon price tag.

It’s also important to pick up skills such as sewing, gardening and woodworking — you have no idea when you’ll need them, but when you do, it’s a total lifesaver.

Whenever possible, switch to eco-friendly options.